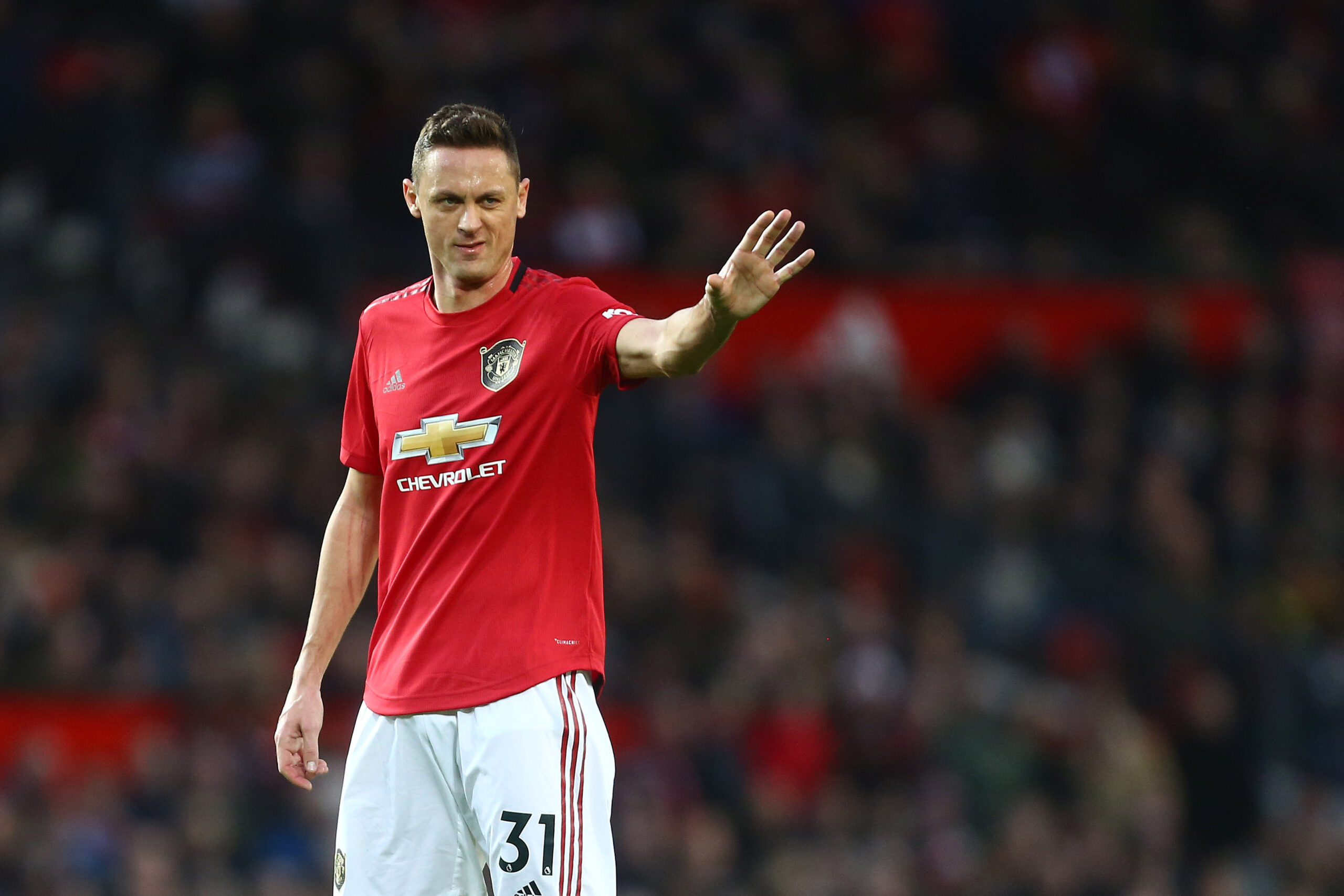 Nemanja Matic has retired from his international duties with Serbia, according to Infromer.

The timing of the news is certainly interesting, with the side set to face Russia and Turkey in the Nations League next month. Serbia also have their final EURO 2021 qualifying game to come before the end of the year, when they face Norway in November.

Ljubiša Tumbaković is reportedly ‘hopeful’ of convincing the midfielder to stay with his team, but the above outlet claims that Matic’s mind is made up.

The 32-year-old has been an important part of the Yugoslavian’s short tenure, with Serbia winning four of his opening six games. Matic featured ten times for his national side last calendar year and has played twice in 2020 – his retirement news no doubt serves as a big blow to the Eagles.

From a Manchester United perspective though, many will welcome this decision. The Serbian has grown to become a key starter of Ole Gunnar Solskjaer’s side, anchoring the midfield behind Bruno Fernandes and Paul Pogba.

His resilience in the middle was a key factor behind the Red Devils’ strong end to the season – he played a part in every one of the club’s last 13 Premier League games. United won nine, losing zero.

Without his Serbian duties, Matic will be able to stay fresh, a significant factor given his age and role on the field. It wouldn’t be far-fetched in suggesting that his newly found responsibilities under Solskjaer, somewhat influenced his retirement decision.