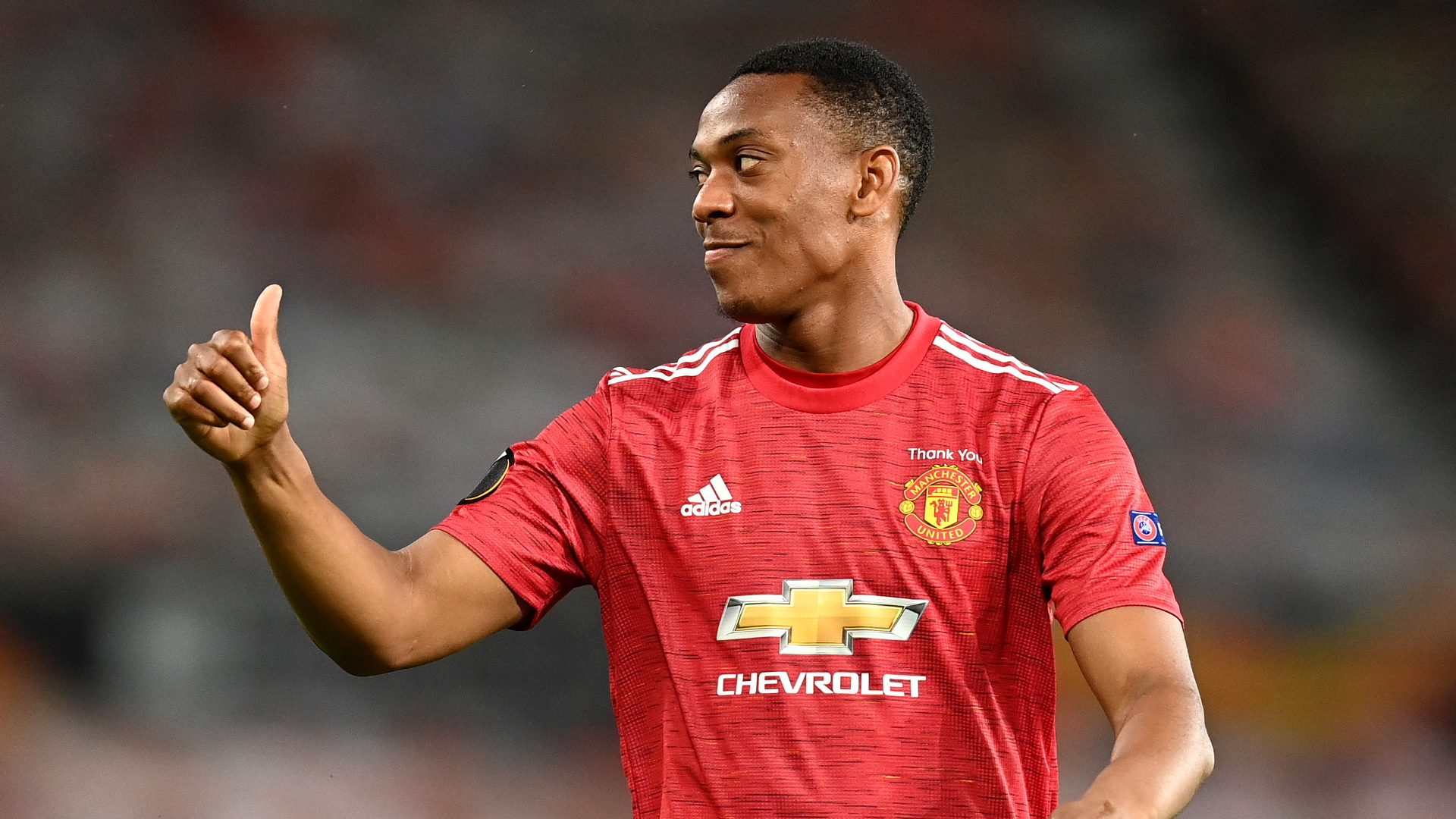 Anthony Martial’s career at Manchester United had the best possible start, there is no better scenario to start your season.

Dubbed as ‘a waste of money’ by mainstream media, Martial, who was still only a teenager at the time, proved them wrong almost instantly with a classic goal against Liverpool at Old Trafford.

Mourinho repeatedly tried to sell the forward but his requests are said to be pegged back by the club who vetoed his wishes which has proved to be a wise choice.

Since Ole Gunnar Solskjær’s arrival, Martial has become integral to Manchester United and finished last season as the clubs top scorer with 23 goals – his career best for one season.

“I think it’s down to the fact that I’ve enjoyed more game time,” Martial said on his improvement.

“I’ve played in practically every game and so I think it’s all about consistency. In previous seasons I haven’t been able to feature as regularly; I’d be on the bench quite a bit and other times I’d be starting, which was quite difficult.

“Whereas right now I know that the coach has faith in me and I’m confident of starting the next match. So, I’m giving everything I can in order to pay back that trust he has shown. [I’m hungry for all goals] because for me, a goal is a goal.

“So simply by managing to score more of a simple kind of goal, I know that I’ll score a lot more in total. It’s something that we work on a lot in training and I then try and reproduce that in a match situation,” he continued.

“My job, or aim is to score goals. When I don’t have the ball, it’s to be the first defender, meaning I have to press and close down. It’s something we work on in training and we’ve also worked hard on my fitness too.

“I’ve put in some great work with the coaching staff and now I just want to make sure I continue in the same vein in order to be even better for next season.”