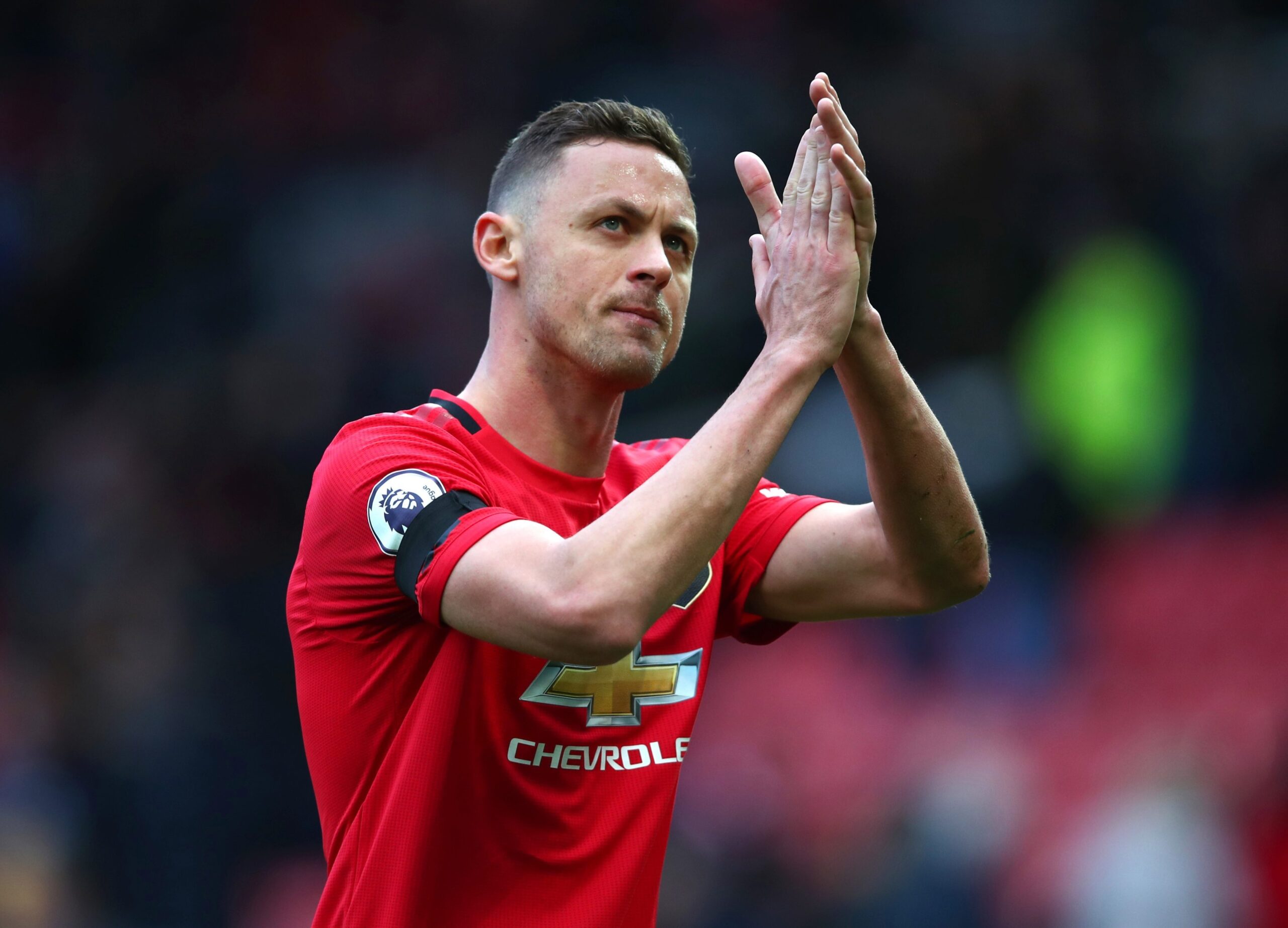 Fresh off signing a new contract with the club, Nemanja Matic has resurrected his Manchester United career in 2020 with his impressive league performances.

Scott McTominay’s injury towards the end of 2019 allowed the Serbian international back into the frame and his consistently impressive performances have now made him first choice under Solskjær.

Performances in the Manchester derbies before the coronavirus lockdown in particular proved that Matic still has a vital role to play, despite having turned 32 earlier this month.

The former Benfica and Chelsea man is the latest guest on The Official Manchester United Podcast and opened up on a series of subjects.

“I signed a new contract. I’m very happy that the club believes in my work. I have to say when your club offer you a new contract it means something.

“That means you are doing a good job and I was very, very proud when we started to talk about a new contract. I didn’t think a lot, I said to my agent, ‘Of course I want to sign’.

“My family is happy. My son almost started to cry because he can stay in the same school. From September he is under ten he is also playing at United so for my family it is also great.”

Matic joined from Chelsea in 2017 in what he says to be ‘an easy decision’.

“I always liked United especially when Nemanja Vidic was playing here. He is from Serbia, he lives not far from my house in West Serbia, so we always supported him,” he told The Official Manchester United Podcast

“It was easy to make the decision. I don’t want to say that I was not happy at Chelsea, of course I was happy, but I thought it was the right time to move. As I said, when you get the chance to go and play for Manchester United I think that you have to use that. I respect everyone, I respect of course, Chelsea, but I felt it was the right time to move.”

“I have to be honest, United in Serbia is very popular. It is probably, after Red Star and Partizan, it is the third club. If you look at how many supporters they have, Red Star is number one, Partizan is second and United is third.”

The 2020/21 season will define Ole Gunnar Solskjær’s reign at Manchester United – last seasons success meant that The Reds returned to the Champions League and the expectation for the upcoming campaign is to challenge for the league title once again.

United haven’t put up a real title challenge since winning their 20th Premier League seven years ago but Nemanja Matic insists that there are no excuses when the league resumes next month.

“From the next season there is no excuse. We have to go with everything. We have to fight for the title because I felt that this year we dropped some points too easy,” he said.

“We allowed Liverpool to win, I don’t know, ten games before the season finished. They won the league, so we cannot allow that. We need to fight to the end. We have to play with more confidence, with more responsibility.

“My personal target is to win the league with United and I am sure that everyone wants to do the same. We have to promise our supporters that we will do our best – exactly what we have done after corona when we started to play again.

“That’s United. We have to win five, six consecutive games then you can drop some points, then again you have to do that run. Like that we can win the league. In the beginning of the season we were not stable, we won one or two games then we lost and we drew. Proper United is exactly what we did after corona and I hope we can continue like that next season.”

You can listen to the rest of the interview from Monday evening, by searching for UTD Podcast on any of your favourite podcast providers. You can find previous episodes, and exclusive video clips of them being recorded, on the official Manchester United app and website.