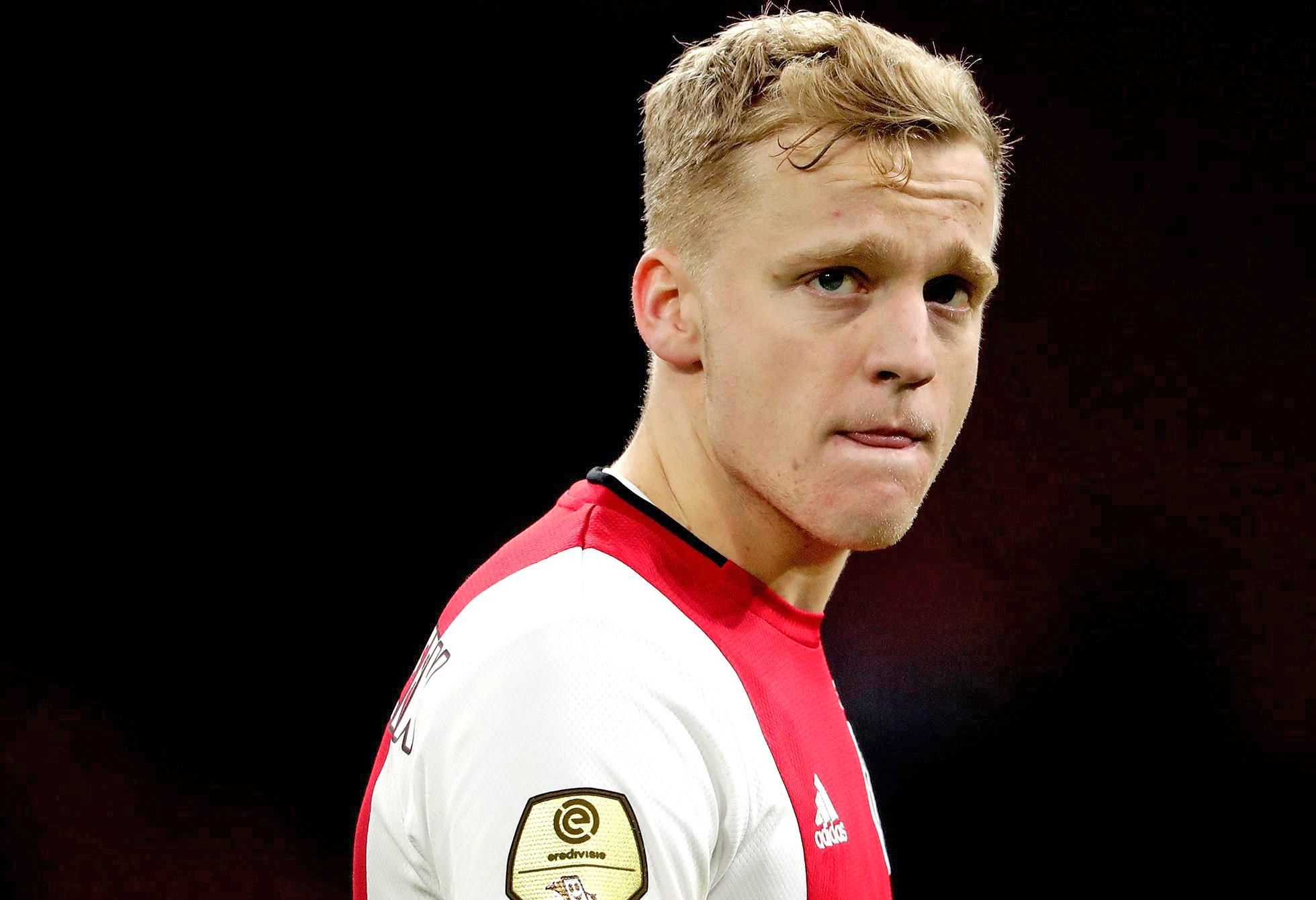 Fabrizio Romano reported that Manchester United had a bid of €40m plus add ons accepted by Ajax for the Dutchman, with a medical set to be organised this week.

Fans have inevitably been quick to welcome the talented midfielder to Old Trafford, with Rafael van der Vaart also chipping in with some praise.

Speaking about his fellow countryman with news outlet NOS, he said the following: “Manchester United really need this kind of player in their team. This transfer is fantastic for us [Dutch people] too. We are all going to follow him now, this move is so deserved.”

Ole Gunnar Solskjaer has been keen to bolster his midfield options this summer, with the 23-year-old fitting the bill. Van de Beek is a creative figure on the ball, but also a tenacious and energetic presser off it. As Van der Vaart states, he is the type of player that United needed to strengthen their squad with.

The Dutchman’s latter comment is rather warming too, revealing that their country will be watching on, supporting Van de Beek. United have seen the strong following that such Dutch players can bring to the club, as the signing of Robin van Persie showed.

Many will be hoping to see Van de Beek succeed as he takes the natural step up in his career, and the Old Trafford faithful will vocally be at the forefront of such rallying cries.

How Donny van de Beek served as the only positive in Manchester United’s opening fixture
Player sales are just as important as recruitment, if Manchester United ever want to challenge again
To Top
utdreport