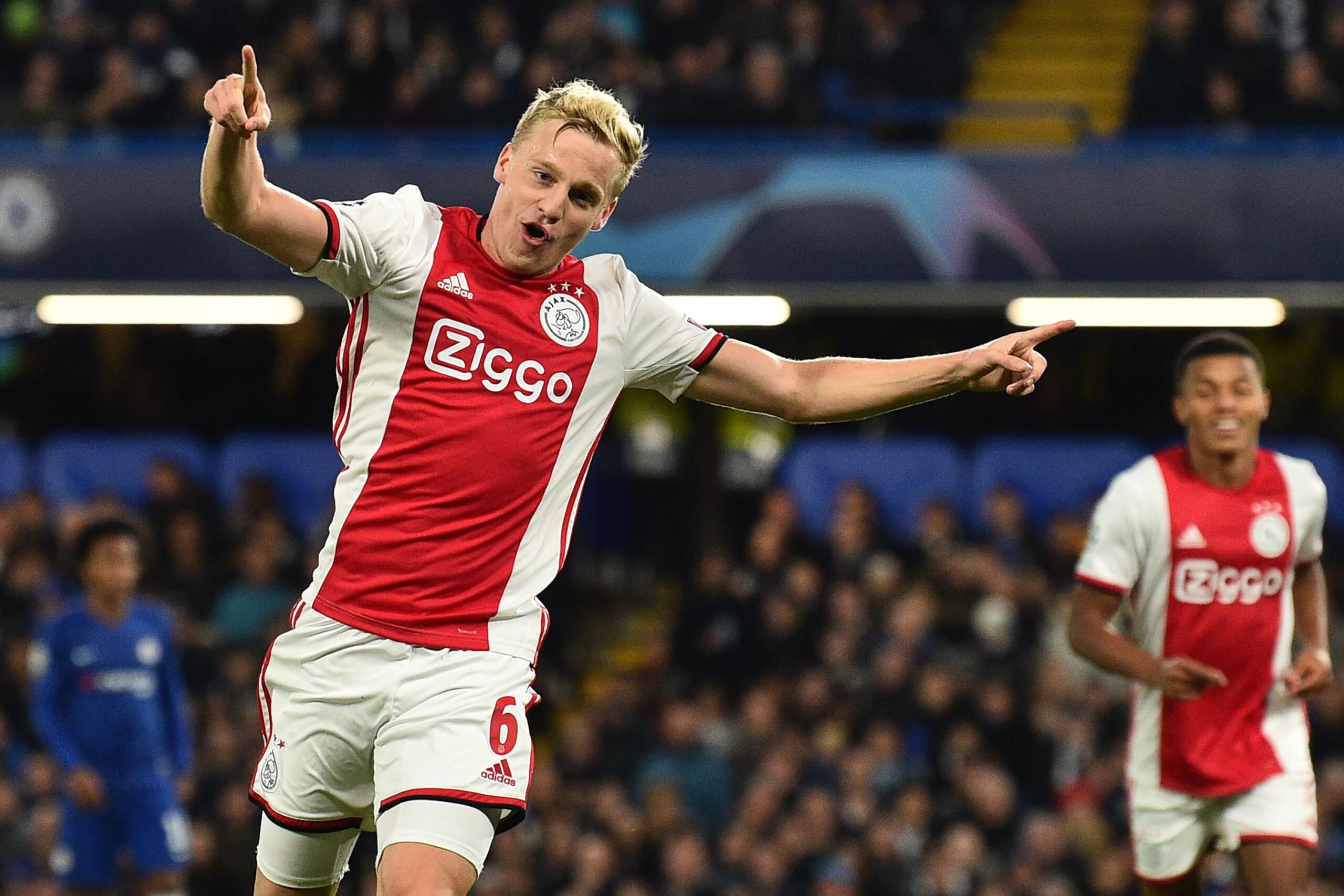 Donny van de Beek is to complete his Manchester United medical and officially sign for the club today, according to Fabrizio Romano.

In doing so, he will become the thirteenth Dutchman to represent the Red Devils. Down the years, many of whom have been a big success for the club, most notably Robin van Persie.

The forward scored 58 goals during his three years at Old Trafford, with fans still singing his name to this day. Van Persie is no doubt a respected figure at United, and he often weighs in on the club’s matters with BT Sport.

He has been speaking about his fellow countryman, van de Beek, and his move to Manchester. Speaking to De Telegraaf, via Sport Witness, he said: “Donny van de Beek is 23 years old and that is a nice age to make a transfer to the Premier League. He will be brought in as a major purchase from Manchester United, but he will discover that those other 22 players have also been brought in as a ‘major purchase’. One had an even bigger transfer than the other.

“It means that he has to stand there right away and he has to mentally adjust to that. Because Manchester United is in every way a beast of a club.”

It is no doubt a step-up for the 23-year-old, who will need to adapt and transition from Dutch football to the Premier League. van de Beek has showcased his ability in the Champions League though, so this shouldn’t be an issue.

For van Persie, he certainly isn’t worried: “Physically I don’t foresee any problems for Donny. His walking actions are his biggest weapon. He is also able to play sixty games a year. Easy games just aren’t there anymore. Especially against Fulham or Crystal Palace, you have to play the most. At every duel, even at every throw, those opponents pound on you.

“He has the advantage that he has gained a lot of experience in the last two seasons in Europe.

“The year in which Ajax reached the semi-finals of the Champions League was his big breakthrough.”