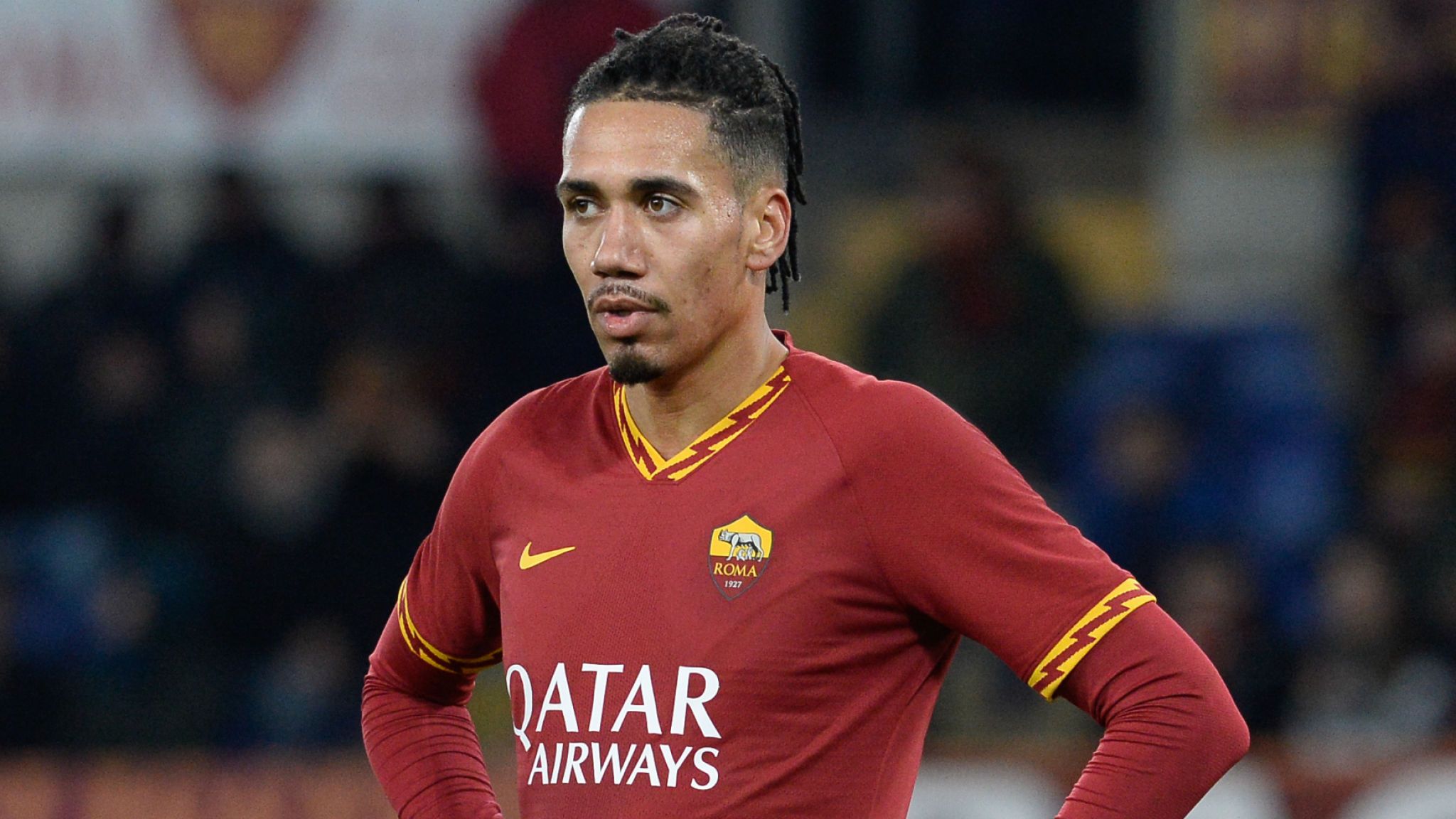 Chris Smalling’s inevitable exit from Manchester United seems inevitable at this point and recent reports back it up.

Smalling enjoyed a stellar 2019/20 season with AS Roma and his impressive performances have reportedly made him subject of interest from a host of Italian clubs, including Juventus and Roma.

Roma had previously tried to tie Smalling up to a permanent deal before his loan move expired in August but failed to reach an agreement with Manchester United.

Ole Gunnar Solskjær revealed earlier this year that he had told Smalling that he could not promise him enough minutes – which effectively lead to his temporary move to Italy.

Smalling joined United from Fulham in 2010 and his impending exit will end his 10-year stay.

Romano also says that United will enter the market for a new centre-back to replace him. According to The Telegraph, RB Leipzig’s Dayot Upamecano is one of United’s targets and the club could push to make the deal happen.