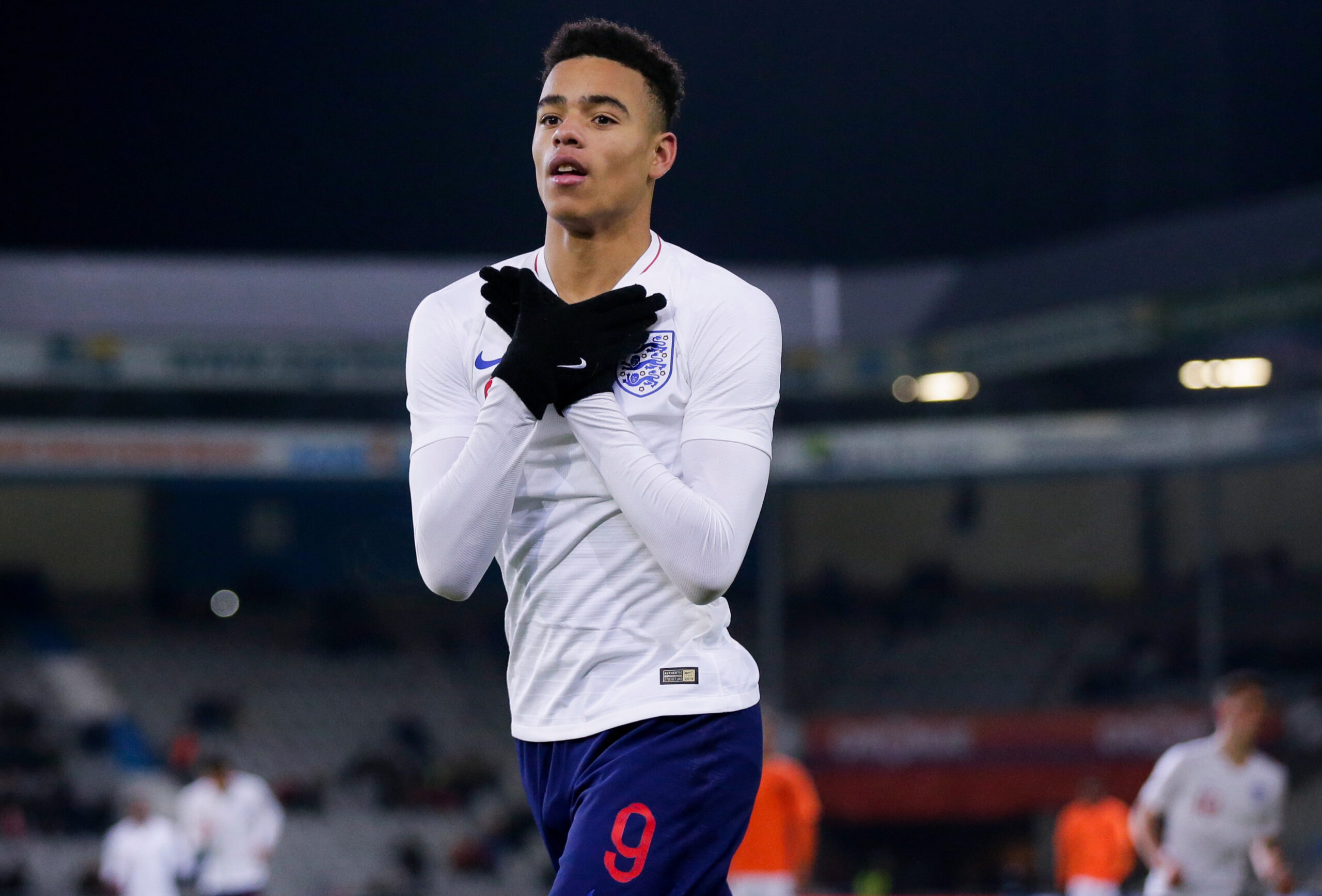 Mason Greenwood has shattered every obstacle put in front of him this season and his impressive season has earned him a senior call-up in Gareth Southgate’s England team.

Greenwood, who is still only 18, scored 17 goals last season and boasted one of the best goals per minute ratios in the Premier League.

The young forward joined his international manager for their press conference ahead of fixtures against Denmark and Croatia.

“It’s a dream come true, playing for England. I got the phone call when I was at home with my dad. I couldn’t wait to be here,” he said.

“It’s happened quick, really (United breakthrough). You can be called in any time. I took my chance & I’ve taken every game as it came. I’ve been out there playing my football.”

Greenwood was also asked about Harry Maguire who was dropped from the England squad after having been found guilty of assault & attempted bribery in Greece.

“It’s really not for me to say. Obviously Harry’s a good lad and I’m looking forward to seeing him when I’m back at the club after the international break,” Greenwood commented.

The press conference also featured a short answer to a question about the imminent transfer of Donny van de Beek to Manchester United: “I’ve seen some stuff. He does look like a good, promising player,” he said.