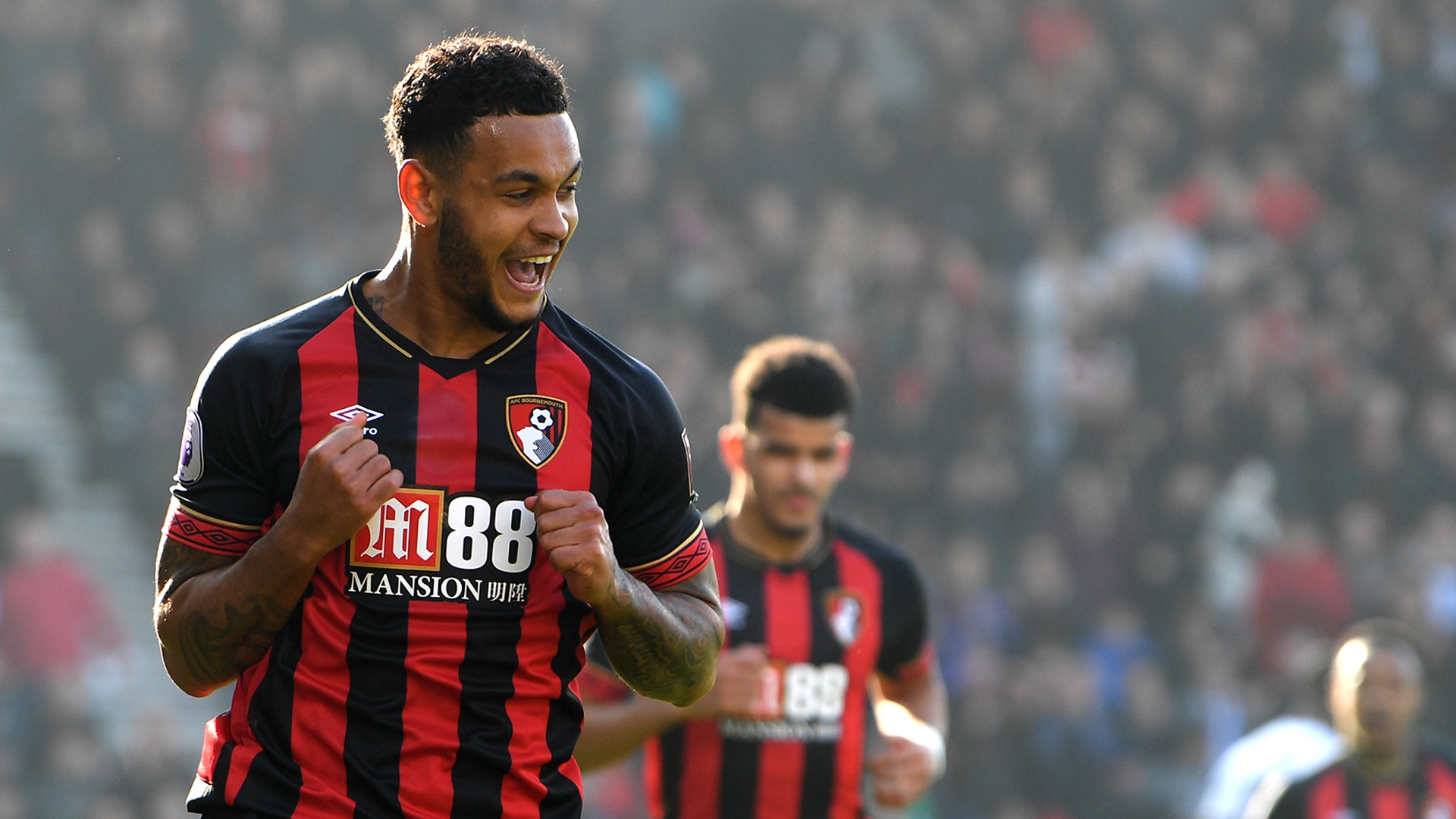 Back when Manchester United were actively looking for a striker to bolster their attacking options earlier this year, it is no secret that former Red Josh King was quite high on the shortlist.

King endured a few up and down loan spells during his time at United between 2008 and 2013 prior to a permanent move to Blackburn. And after two seasons there, the Norway international finally found a home at Bournemouth.

Pacey and threatening in front of goal, King joined the Cherries the season they got promoted to the Premier League and went on to become the star at the club that just went back down to the Championship after five years in the top flight.

The 28-year-old netted 48 times in 161 appearances for Bournemouth in all competitions — including a couple of double digit Premier League returns — putting him on the radar of some big clubs, including United who are now managed by his compatriot.

King would have been a fitting addition into Ole Gunnar Solskjaer’s United as he is the kind of forward who can play all across the front three. But, for reasons known to only the two clubs and the player, the deal did not materialise and United opted for Odion Ighalo instead.

“I will not lie, because I really wanted to go there in January, but what happened, happened,” King said of the failed January move in an interview with Norway’s TV 2. “I know why things happened. We’ll just have to wait and see. There is a lot that is open.”

As is often the case with promising academy players who don’t break into the first team at the first time of asking, King was chomping at the bit to seal the move back to the club that saw him grow up.

Having now handed his representation duties over to Jim Solbakken, also the agent of Solskjaer, King has expressed his desire to one day play under the Champions League lights, disregarding the five minutes he already has under his belt in the competition for United from back in 2012.

“I have a dream to play in the Champions League,” King said. “Whether it will happen this season or in two years, I do not know. But I have a dream about it that all boys have.”

With United now back in Europe’s elite competition and continuing to look for squad improvements, a dream return for the relegated King may not be fully off the cards.

Having been told by the Norwegian interviewer that his station had recently changed their tune from King moving to Everton to the 28-year-old potentially signing for United, King responded with a laugh followed by a “I hope you’re right.”

“What if United are still interested? That would be amazing. I was at United for five years and I learned lot there,” King concluded.