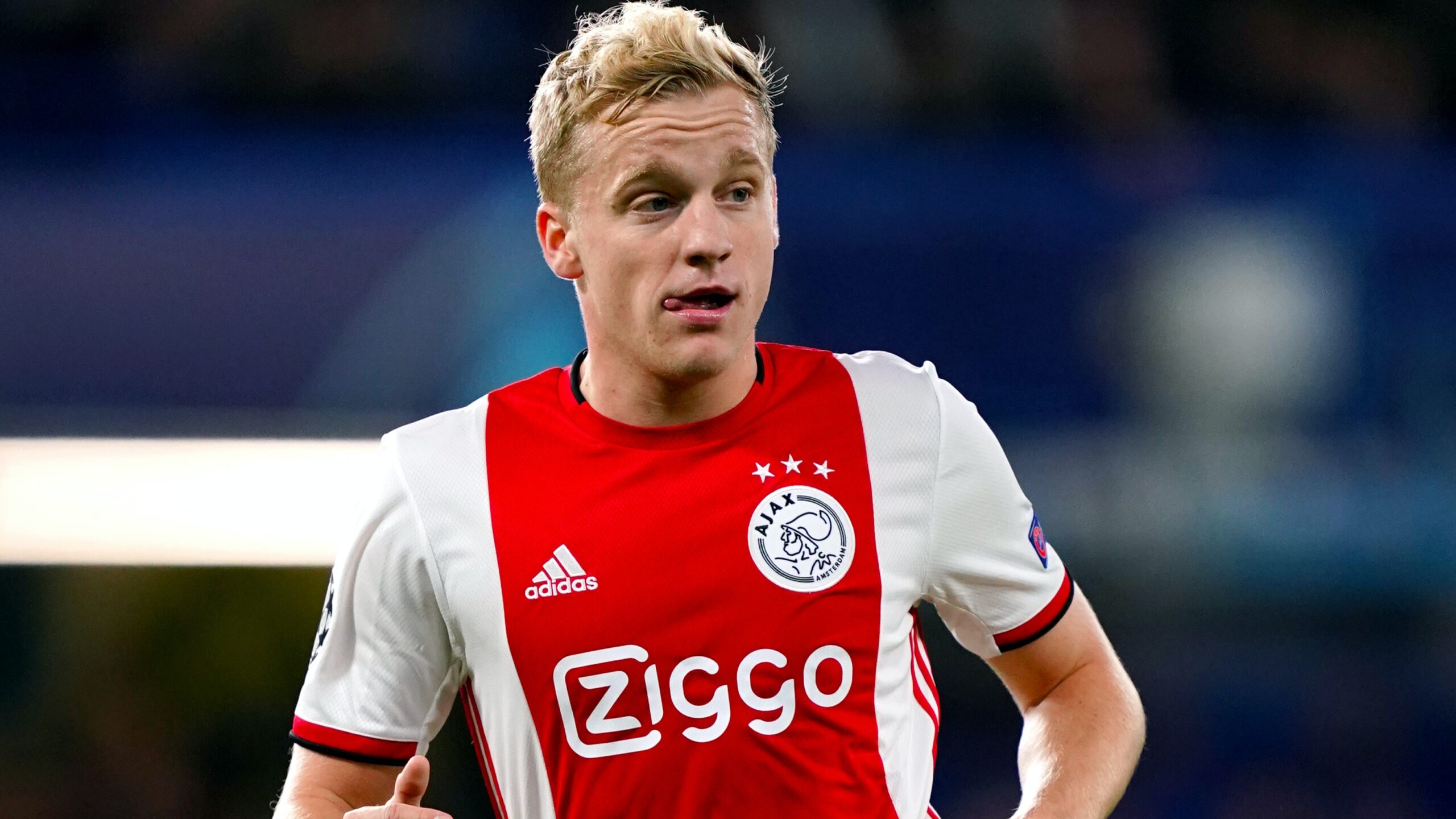 Donny van de Beek has arrived from Ajax for an upfront fee of €39m, with an extra €5m to be paid be in add-ons. The official announcement inevitably sparked the fan-base into frenzy, who were keen to welcome the Dutchman to Old Trafford.

Ole Gunnar Solskjaer has also revealed his happiness behind securing the excellent addition, but nobody seems happier than the player himself.

Speaking on his dream move, the 23-year-old has said the following: “You have no idea how happy I am that I finally got my transfer. Because as you knew, I had an agreement with Real Madrid, and so did the clubs, but for some reason it never went through. Players that were supposed to leave Real Madrid stayed, so they couldn’t sign me.

“I asked myself, will such an opportunity ever arrive again? But then there was Manchester United. A dream club for me, a fantastic club in the strongest league in the world. I didn’t need to think for one second when this opportunity arrived for me.”

It’s certainly refreshing to hear a new addition arrive for the right reasons, but it’s clear that Solskjaer played his part in the arrival. Van de Beek cited the manager as a key reason behind his decision: “Last week I spoke to Solskjaer. It was about private things, but also about football. He said he’s been following me for a very long while. He said he knew exactly what my biggest strengths are and told me that he wants me to be in and around the 16 [yard] box at Man United too.”

Solskjaer wasn’t the only influential figure behind the deal either, with the 23-year-old also speaking highly of former United-players Edwin van der Sar and Daley Blind: “Edwin van der Sar & Daley Blind helped me too with my decision. They were very excited about Manchester United. They said it was not only a massive club, but also a very warm club. And so far this is exactly how I experienced the club. I am so excited to arrive there.”

Van der Sar is the current CEO of Ajax, and his close relations with the Red Devils is said to have created sooth negotiations between the two clubs.

United fans will no doubt be thanking their former goalkeeper, as Van de Beek arrives with quite a prestigious reputation. The midfielder is taking nothing for granted though, as he finished by saying: “I will start at zero again at Manchester United. That might seem sad, but I love it. If you start down the ladder you can begin to climb up again. It’s now up to me to see how high I can reach. And I see this as a challenge.”

Should he carry his form over from the Netherlands, United look to have quite the coup signing on their hands.