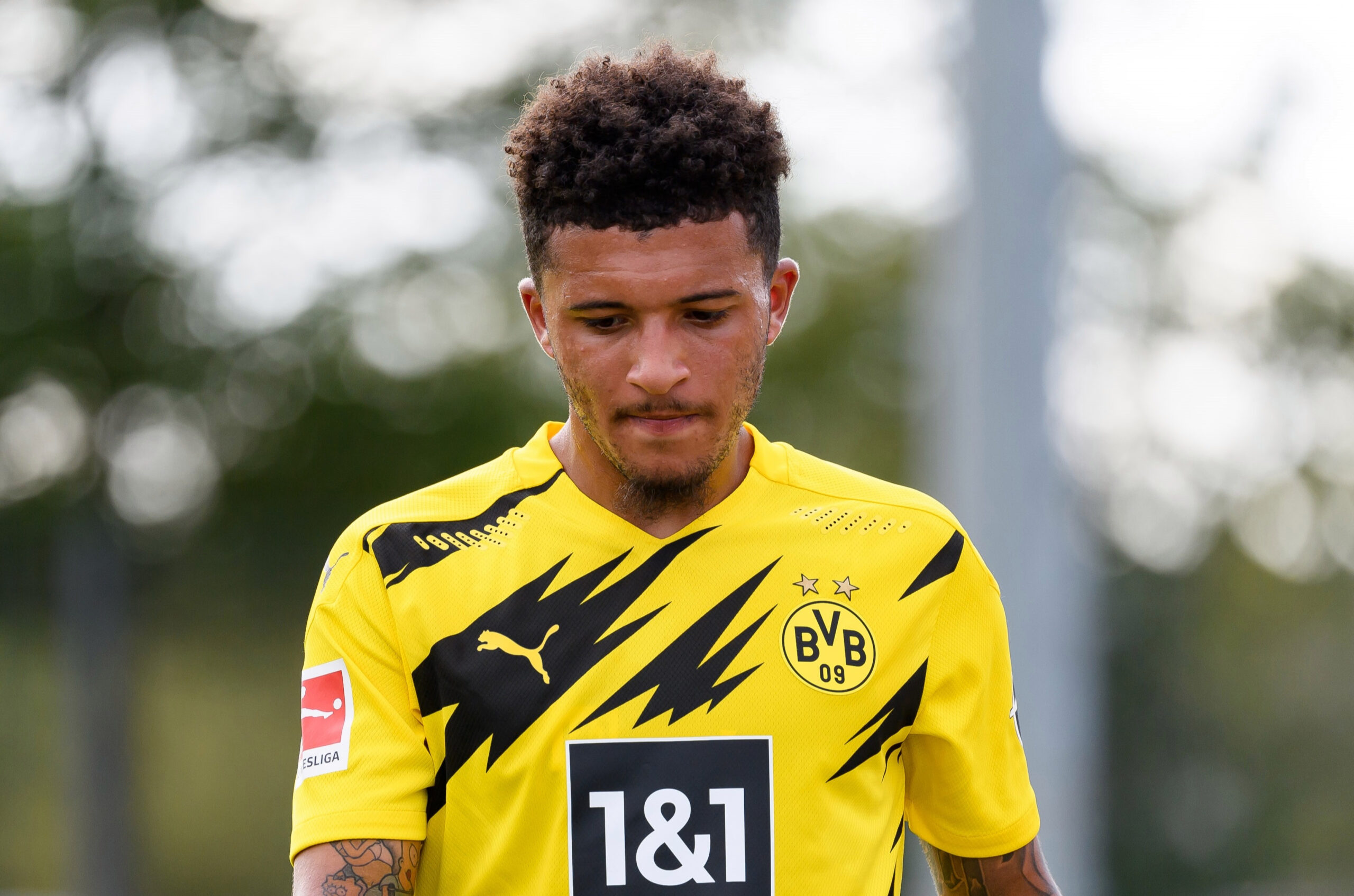 It all seems to have gone quiet on the Jadon Sancho front, but there is a reason behind exactly why.

According to BR Football’s Dean Jones, both Manchester United and Borussia Dortmund ‘have agreed to go about negotiations in a more respectful manner’, hence why such little updates have recently been picked up by news outlets and journalists in the press.

The Red Devils are cited in feeling pressured into meeting demands that they are not comfortable with, and that too much information regarding the transfer was being leaked to the public eye.

Both clubs seem distant in their valuation of the player, with United looking to drive down the up-front cost of Dortmund’s asking price. Jones does state, however, that there is still hope a deal can be concluded.

He further claims that ‘the price of Kai Havertz will be used as a guide to how much this deal should be worth’. The German is expected to complete his long-awaited transfer to Chelsea after the international break, in a move worth £72m.

United fans can take some encouragement from this latest update, as it’s clear that negotiations between the two clubs are still occurring. Although they continue to be prolonged, the Red Devils’ eagerness to stick with the talks, would suggest that they are confident of reaching an eventual agreement.

For now, the saga is set to continue.