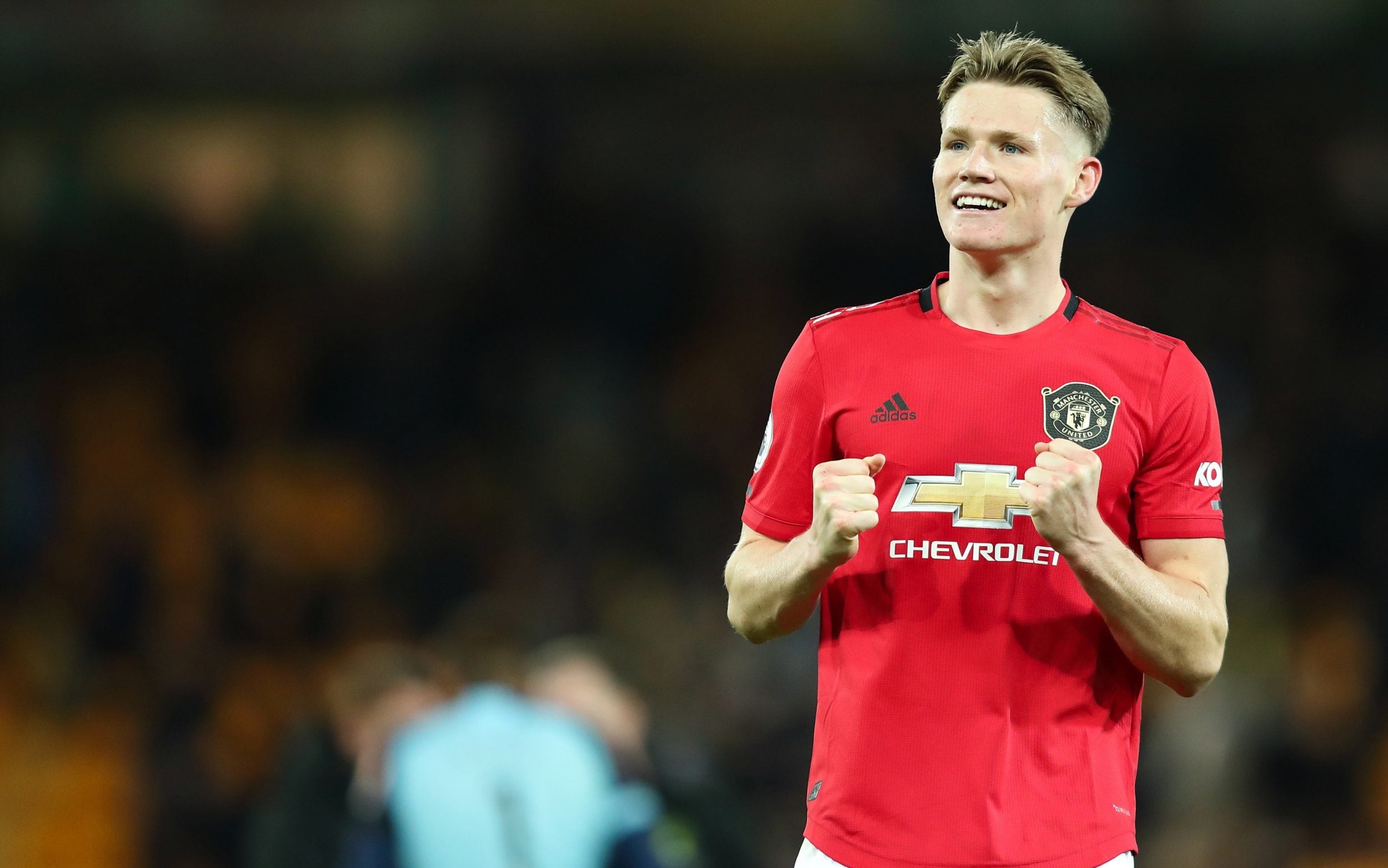 Scott McTominay’s 19/20 season can certainly be split into two halves.

From August to December, the Scotsman found himself in being one of the first names on the team-sheet in Ole Gunnar Solskjaer’s XI, starting 17 of Manchester United’s opening 19 Premier League fixtures.

These numbers alone marked the most first-team appearances in the division during a single campaign for the youngster, and it was a testament to his own progression and development. However, McTominay soon suffered his first major setback as a professional.

He suffered a knee injury on Boxing Day and missed United’s next 12 twelve fixtures. It was the midfielder’s first injury as a professional, and the 23-year-old has been reflecting on the frustrating period with the Official Scotland national team podcast, quotes via Manchester United:

“Whenever it’s all going swimmingly, you’re playing every week and scoring a few goals here and there, it’s good. Then you get a setback and you have to react to that.

“You can’t hang your head and be disappointed about that. You have to think about when you’ll be back and set dates for yourself to push yourself back from injury as well as you can without re-injuring yourself.”

During his four seasons with the first-team, the Scotsman has always showcased this resilient attitude. McTominay’s mindset is a key attribute as to why he managed to break into Jose Mourinho’s squad back in 2016, and he has become a fan favourite during the process.

Further speaking, he went onto say: “For me, injuries are part of football and you have to accept that. You’ll never go through your career without picking up a minor injury, or a longer-term injury. Everyone will have some troubles in their career, but that’s part and parcel of football.”

McTominay credited his parents for helping guide him during this tough spell, revealing: “A lot of that does come from the people you’ve got around you, your family… my mum and dad stayed at my house for two or three months when I got injured.

“They made sure I ate all the right foods, which I do anyway, checking if there’s anything you need. They’re the type of people who get you through stuff; always having someone there to speak to if you’re having a tougher time.”

The midfielder has found himself in a more rotational role since returning from injury, starting just 3 league games. He will continue to be a trusted member of Ole’s squad though, and his industrious attitude will no doubt play its part in exactly why.