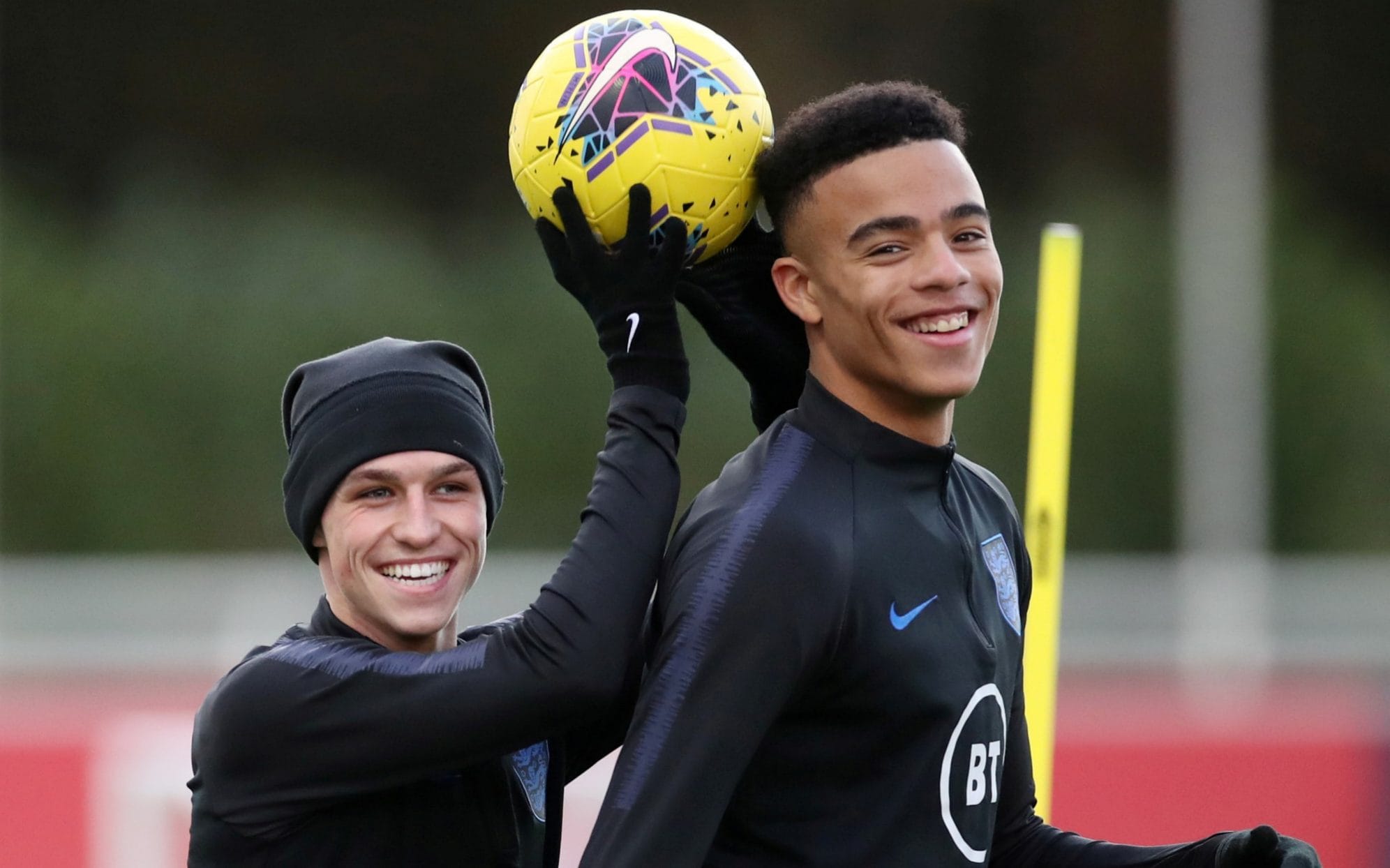 Mason Greenwood’s debut experience with the English national side was unfortunately overshadowed by actions off the football field.

Both he and Manchester City’s Phil Foden found themselves in hot water, after breaking quarantine rules by inviting two girls round to the team hotel. The two players broke their COVID-19 bubble and were subsequently removed from the squad and sent back to England.

Facing the brunt of the questions, however, was manager Gareth Southgate. He is one of many figures in the game that have been left in the tough position of somewhat needing to ‘defend’ the duo. Expect Ole Gunnar Solskjaer and Pep Guardiola to be grilled over the next week too.

“Either way they would have gone home. They are young men who need consequences being there. I do not really understand how the players could have felt that behaviour was acceptable. That is a puzzle to me.”

Although there is an underlying tone of disappointment from Southgate, he was also keen to offer them public support. The two youngsters are regarded in being two of England’s brightest prospects, and the manager wants to help guide them away from such reckless decision making.

He continued to say: “But they now need support. Everybody is wading in on them and they need help to rebuild. They need to understand the expectations of being an England player and we have to help them in that process. That is going to take time and we need to build some trust.”

Another senior England figure that has addressed the situation is captain Harry Kane. Via Eurosport, the Spurs striker has revealed that he has text both players: “I text them both, I think it’s important to hear from them. They could have been in a lonely place. It’s not easy taking criticism, especially when you’re in the media’s eye and the fan’s eye.

They know they’ve made a mistake and they’ll learn from it. They’re young boys coming into a big world so I know for sure it won’t happen again.”

Both Greenwood and Foden can take encouragement from such support, and the duo have publicly apologised for their actions. It will take more convincing to break back into the the Three Lions’ squad though, and the two youngsters will be looking to kick on, straight from the off of the 20/21 season.