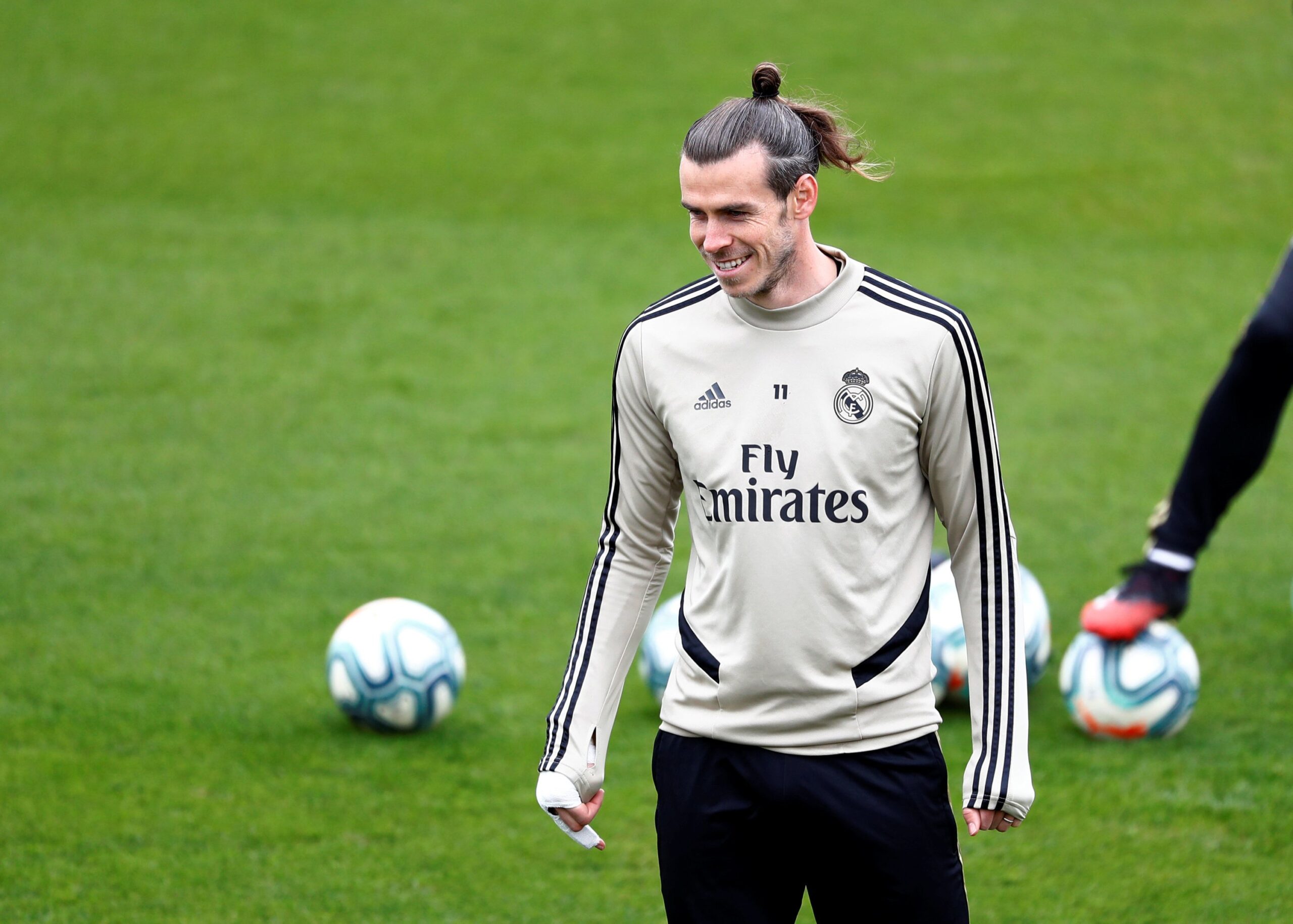 Manchester United’s pursuit of Jadon Sancho is set to continue until the end of the transfer window next month but it is reported that Borussia Dortmund are increasingly confident in keeping the winger.

Jadon Sancho has agreed personal terms with Manchester United, as revealed by utdreport, but the two clubs have failed to reach an agreement over a transfer fee thus far.

The deal, which is now believed to be at a stand-off, has been thrown into doubt and according to some reports, Manchester United are considering other options to reinforce their attack.

Douglas Costa and Ivan Perisic have been mentioned but rumours of Gareth Bale moving to Old Trafford have gathered momentum over the past couple of days.

According to Deportes Cuatro, via Sport Witness, Gareth Bale ‘accepts’ a loan move to Manchester United this summer.

It is reported that wages is seen as an issue but that Real Madrid will ‘make an effort’ to get rid of Bale.

Manchester United will be unwilling to repeat the mistake they made when they signed Álexis Sánchez from Arsenal. The Chilean international joined in 2018 on astronomical wages and was a troublesome presence in United’s books until earlier this summer.