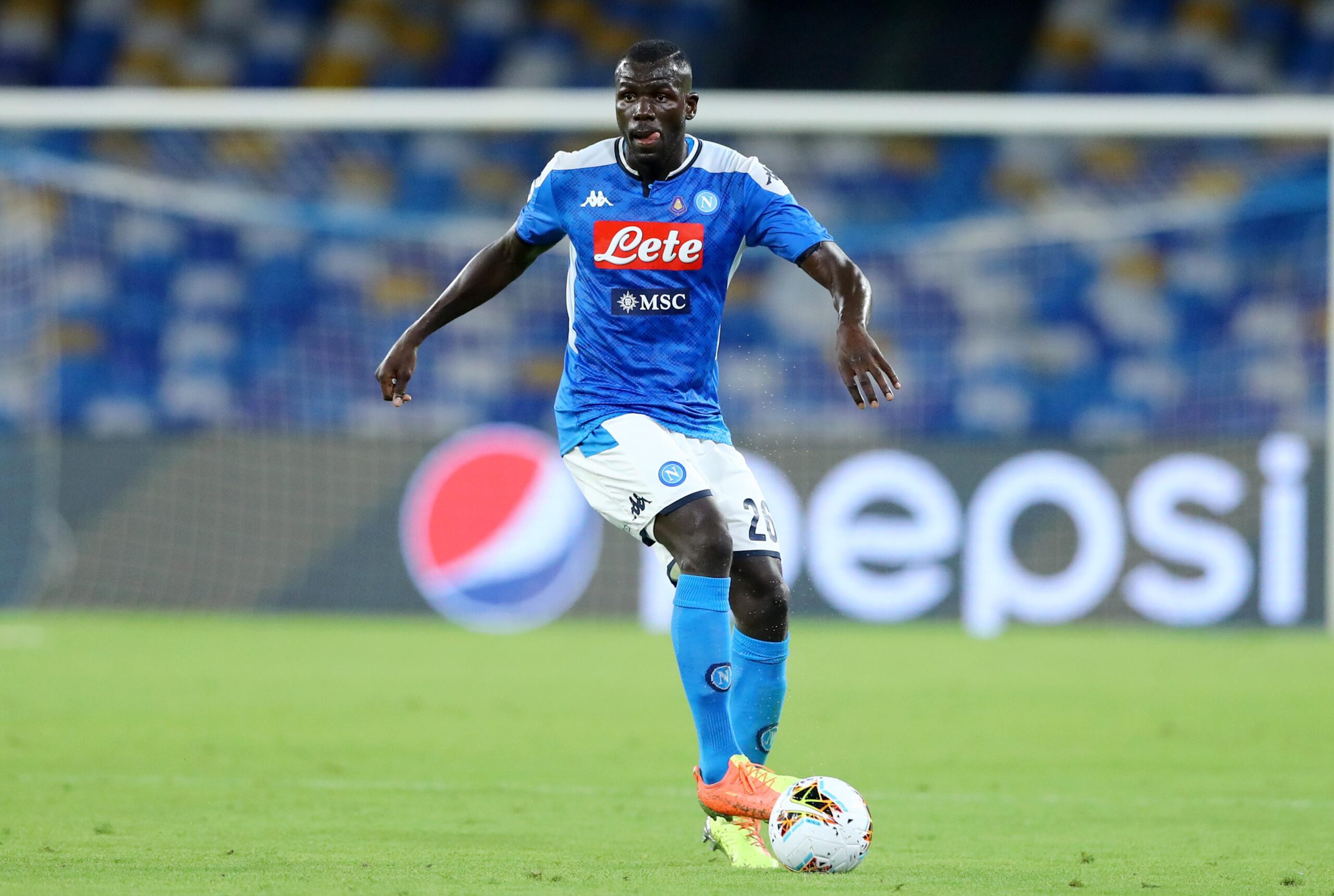 Ole Gunnar Solskjaer is keen to recruit a new central defender to partner Harry Maguire, but there have been a lack of concrete reports linking a name to Old Trafford. The Dayot Upamecano rumours were short-lived, with the other reported name of Nathan Ake joining the blue side of Manchester.

Despite securing the services of the 25-year-old, City’s summer pursuit has not stopped there though. Fabrizio Romano has cited their interest in Koulibaly, a player whose name never tends to be far away from the transfer headlines.

Pep Guardiola appears to have a free-shot at the player, due to Napoli’s high valuation, but Wright has called for the Red Devils to make their move.

“Aaron Wan-Bissaka is a fanststic defender but Lindelof and Maguire, and the left side, those three are there for the taking.”

Although the 29-year-old is capable of elevating the quality of any backline across Europe, United won’t be making such a signing alongside Jadon Sancho. Should a move for the latter fail to materialise though, the club cannot rule out investing heavily in a new, top quality defender.