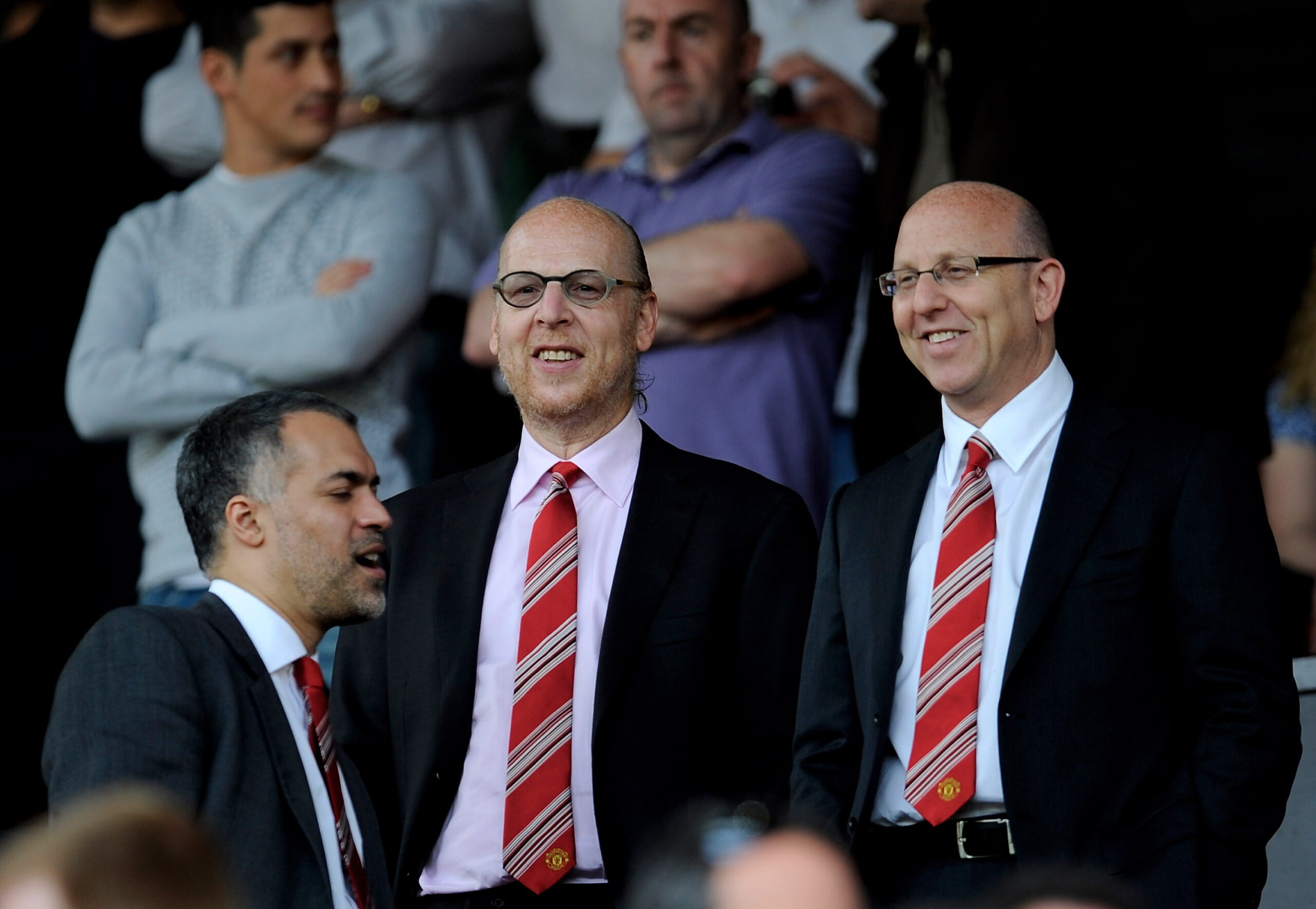 ‘Glazers Out’, ‘Love United, Hate Glazer’, the ‘Green and Gold’ campaign – whatever you want to call it, Manchester United fans have been expressing their distaste toward the Glazers since as early as 2006, just one year into the family’s ownership of the club.

The ‘Glazers Out’ movement has been simmering ever since and whilst it fluctuates in intensity, it reached its peak in 2010, when protests took place both in and outside the ground, and the first plane banner flying over Old Trafford.

Activity increased once again earlier this year: the ‘Glazers Out’ banner was once again seen above the ground, a mass walk-out was proposed, and a select few foolish ‘fans’ took it upon themselves to attack executive vice-Chairman, Ed Woodward’s house with flares in the middle of the night.

This shade of red didn’t look good on United fans and whilst large parts of the footballing world understand their anger, methods like this are indefensible. That being said, it is once again that time, as in addition to general frustration over the board’s reluctance in the transfer market, football business blogger, Swiss Ramble, gave a recent breakdown of the Glazer ownership structure.

For most Reds, even if they didn’t have a great understanding of the numbers, they at least understood that the Glazers were taking out more money than they were putting in. However, this latest analysis, which covers the last five years of the club’s repayments and more, reveals just how toxic the relationship is between United and their owners.

Not only have the Glazers put in next to none of their own money into the club – the club was bought almost entirely with loans, ergo the leveraged buyout which United fans criticise Woodward for playing an integral role in – but they have taken out over £209 million in the past five years.

The breakdown is infuriating to say the least, but perhaps the most damning figures are the total £838 million spent on financing (mostly repayments) in the last decade, the direct dividends of £99m – straight into the Glazer pocket – and the subsequent £140 million loan taken out since last year.

Although the board have managed to bring in big money singings like Paul Pogba, Harry Maguire and Bruno Fernandes, it is now clear as day to see how and why – as of May 2020, United are in £430 million worth of debt and it only looks to be increasing with circumstances and inflated transfers.

Darcie Glazer, the second-youngest of six children, even used her Manchester United shares as collateral when taking out a loan in 2019. If this even being allowed to happen doesn’t scream a lack of care and real investment in the club’s future and stability, then nothing will.

The even more difficult part of this entire dynamic is that despite running the club into more and more debt, fans are eager for Woodward and the board to keep spending – case and point: the Jadon Sancho saga. However, the problem is that although they have succumbed to pressure from the fans and management on several occasions, it comes at an inordinate cost of their own making.

Many supporters of other clubs around the Premier League perceive United fan’s impatience and ‘whinging’ about their board as ungrateful, spoilt and privileged, given that their net spend in the past five year is approximately £500 million—second only to City. Regardless, not only have most of the signings paled in comparison, but United have been no way near as successful as their noisy neighbours in that time.

But it is not the even the spending that’s the problem: it’s where the money is coming from that is at the heart of the Glazer protests. Big money moves or not, almost all of the club’s financial activity is done of the bank’s dime and, as a result, United seem to be edging towards an even unhealthier position every season.

At it’s highest point (around 2010), Man United’s debt totalled around £600m, and even with chunks paid off, the outgoings – including interest going to directly into the Glazer family – the numbers are not just too big, they are actually increasing once again. Even if signing Sancho buys Woodward and co. some time, it begs the question how long can United go on like this?