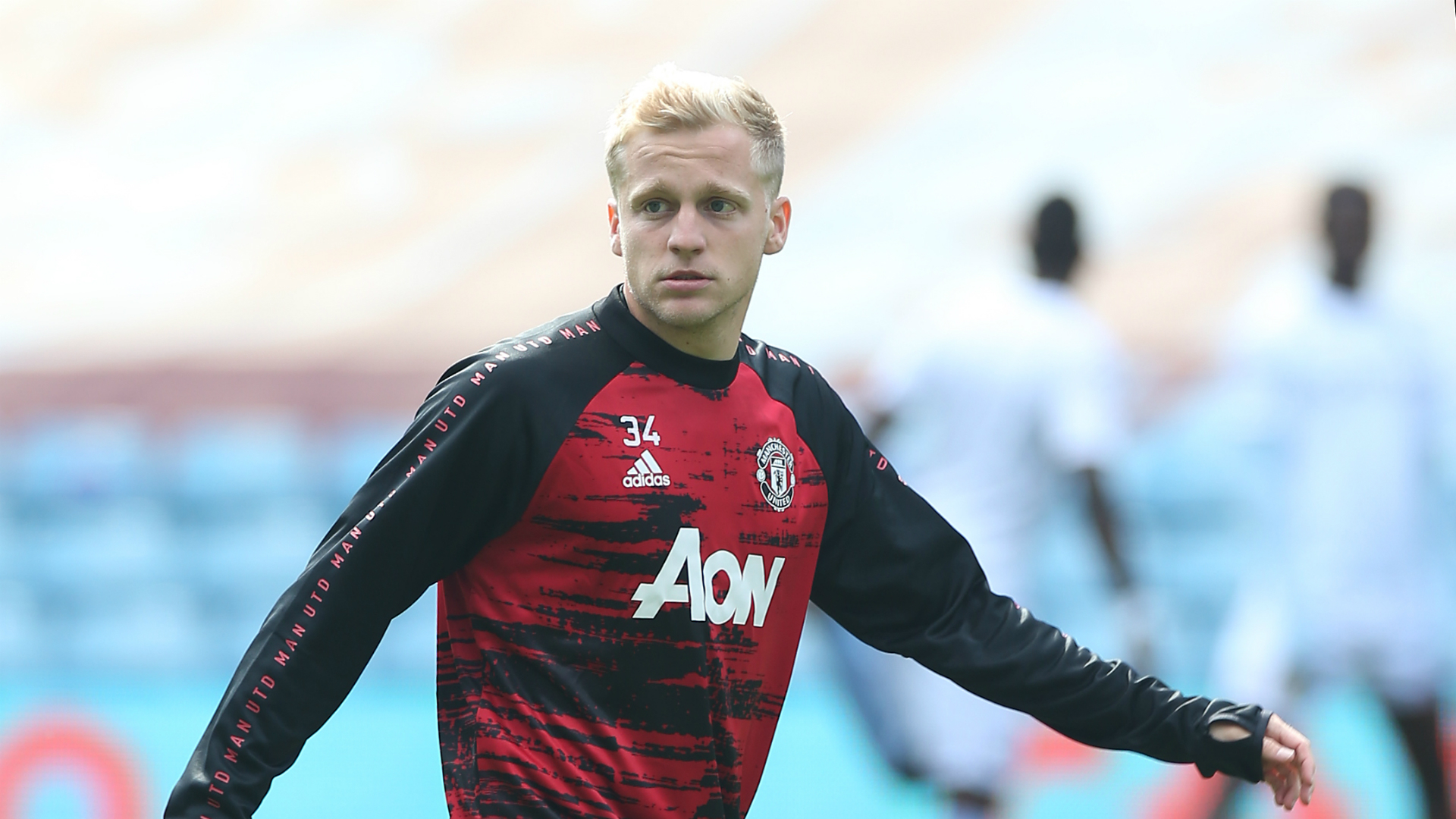 With not much transfer activity at Manchester United with regards to both incomings and outgoings (yet), supporters must be extra excited for Van de Beek’s competitive debut in United red.

For those who are completely unaware as to what to expect from our new dutchman, in an interview with MUTV via MEN, United legend and Ajax CEO Edwin Van der Sar says that “I’d compare him [Van de Beek] a little bit to Scholesy.”

“He can play in different positions in midfield – he can be a 6 or an 8 or a 10, he has a great eye for a goal. His technique is brilliant, he can go box to box”.

“I’d compare him [Van de Beek] a little bit to Scholesy, although Scholesy had a cracker of a shot from 30/40 yards out and that’s not Donny’s strength, but he likes to come into the box and chip in with goals. Maybe it’s unfair to compare him to Scholesy actually, but he’s a good lad and I’m sure he’ll be a great addition to the team that Ole is creating for United.”

While it’s a tiny disappointment that Van de Beek won’t be bringing classic Scholesy screamers with him, Van de Beek does contribute a fair bit with goals from midfield. For the screamers, United supporters can expect some beautiful goals from Donny’s midfield teammates in Pogba and Bruno.

Van der Sar recognised the quality of Van de Beek’s teammates in midfield but highlighted that Van de Beek’s versatility was something Solskjaer was keen on bringing to Old Trafford.

“I presume he’s [Van de Beek] had a talk with Ole and they’ve talked about different positions [he can play]. He’s multi-functional, he can play a little bit deeper which I think is his preferred role. Of course, we know United already have a couple of great midfield players there so he will find his way in the team and also with the amount of games that top clubs need to play this year in the Premier League and Champions League and the cup matches, everything is quite intense so you need a good, wide squad and I think the midfield looks okay at the moment for United.”

That’s a glowing reference. United supporters don’t have too much longer left to wait to see Van de Beek walk out at Old Trafford with Crystal Palace travelling to Old Trafford this coming weekend.