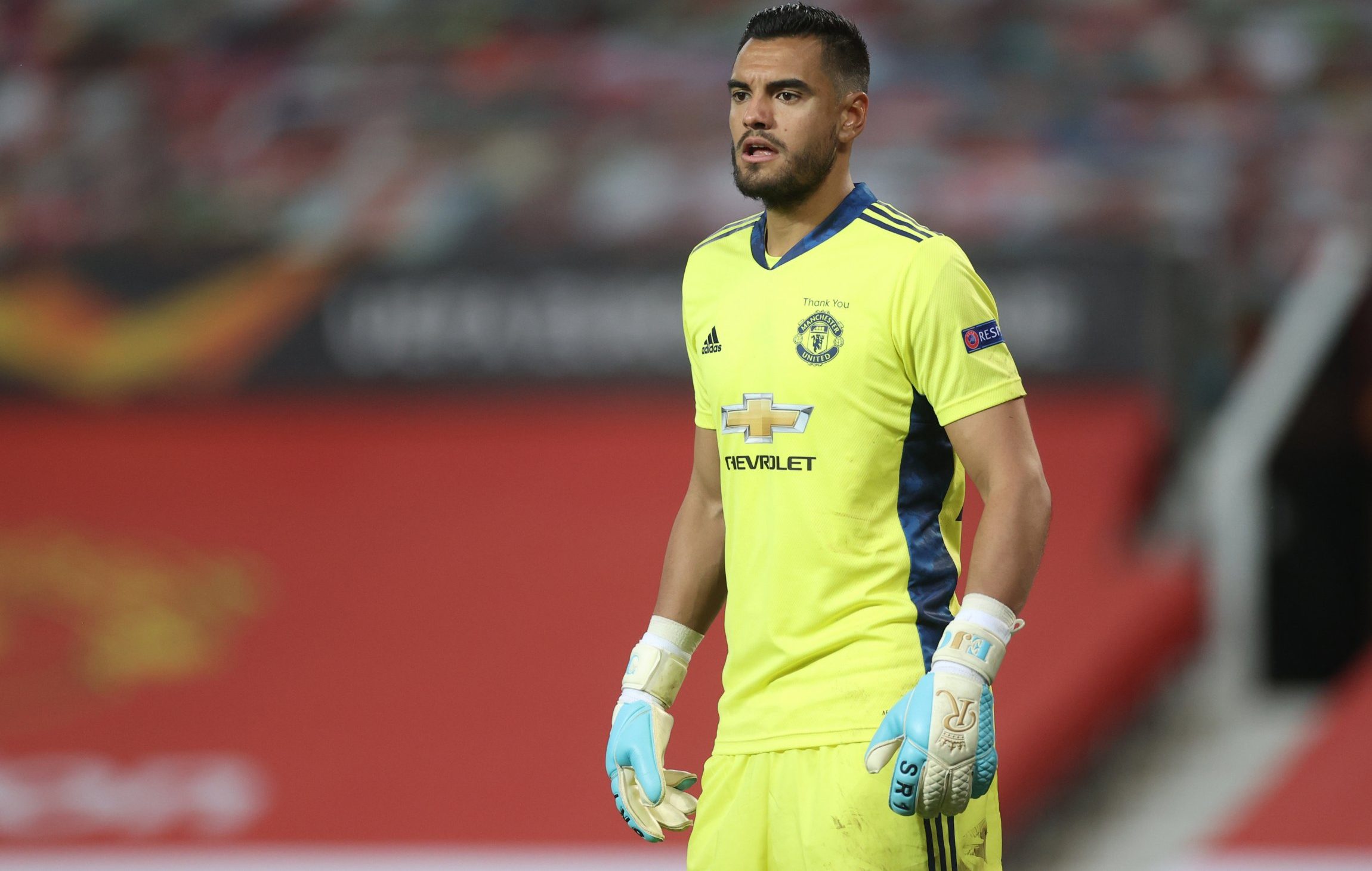 Sergio Romero is the only Manchester United player yet to return to pre-season training, as preparations have begun for the club’s 20/21 Premier League campaign, which kickstarts this Saturday against Crystal Palace.

The Argentinian’s future has been heavily called into question, following Ole Gunnar Solskjaer’s decision to keep Dean Henderson for the forthcoming season.

Henderson is expected to challenge David de Gea for the number one position in-between the sticks, leaving little room for Romero in the squad. The 33-year-old has reliably and consistently performed in the back-up role over the past 5 years, but his future with the club is slowly coming to an end.

The Athletic reported earlier in the month that Aston Villa were the most likely to secure his signature, but they’ve since opted for Emiliano Martínez instead. Everton were also mentioned, but the Toffees are only on the look-out for a free agent in this department.

Staying in England does now look to be unlikely, but Romero is still expected to depart. The goalkeeper’s contract expires next summer and despite his loyal services, squad spaces in-between the sticks have quickly become limited at Old Trafford.

An intriguing battle between Henderson and De Gea is soon to commence, with the club also boasting an upcoming star in Matěj Kovář.