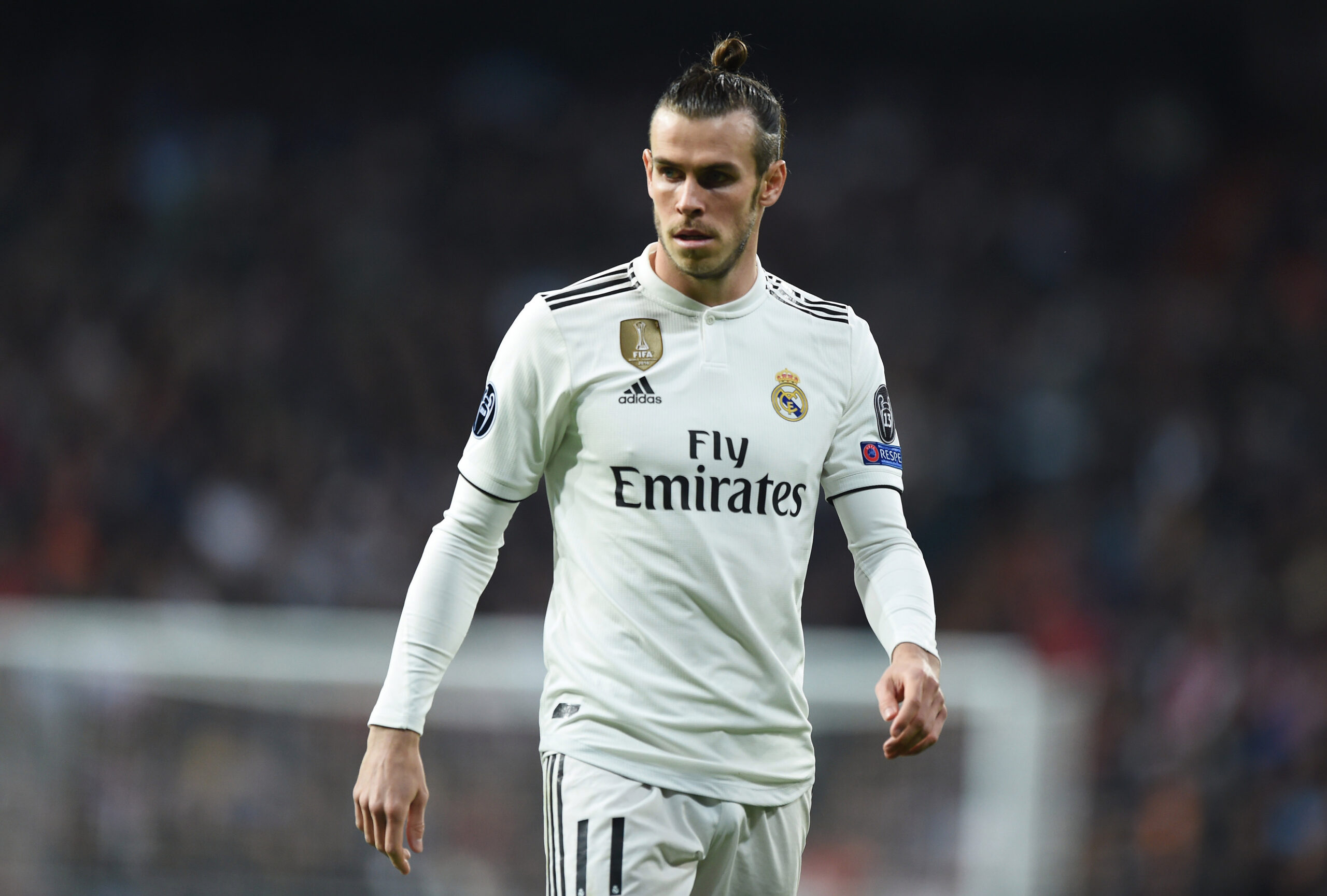 It wouldn’t be a Manchester United summer transfer window without Gareth bale being linked to the club.

The Welshman’s name has been rumoured with a move to Old Trafford near enough every summer, since Sir Alex Ferguson retired.

A deal actually came close to materialising that very year, before he opted for the Spanish capital instead. Fast forward seven years and Bale has enjoyed a miraculous time with Madrid, but he won’t be receiving a fairy-tale ending.

The 31-year-old has fallen out favour under Zinedine Zidane is now set to depart this summer. Both Tottenham Hotspur and the Red Devils were the two clubs cited in having the most ‘serious interest’, but the latter have decided against a deal.

As per the Evening Standard, Ole Gunnar Solskjaer has been put off by the winger’s injury record and also his personal terms.

The initial factor is certainly understandable – Bale has missed over 25 games since the start of the 18/19 season through injuries. On the other end of 30 now, it is a risky factor to encounter, particularly when the price of the player is also acknowledged.

Bale reportedly earns up to £600,000 a week, a sum that no club across Europe can take on, without serious consideration.

Both factors have forced United’s hand in swaying away from a potential move, despite the player being a long-term target of Ed Woodward.

Spurs are now set to sign the 31-year-old on loan, whilst the Red Devils continue to pursue their primary target in Jadon Sancho.