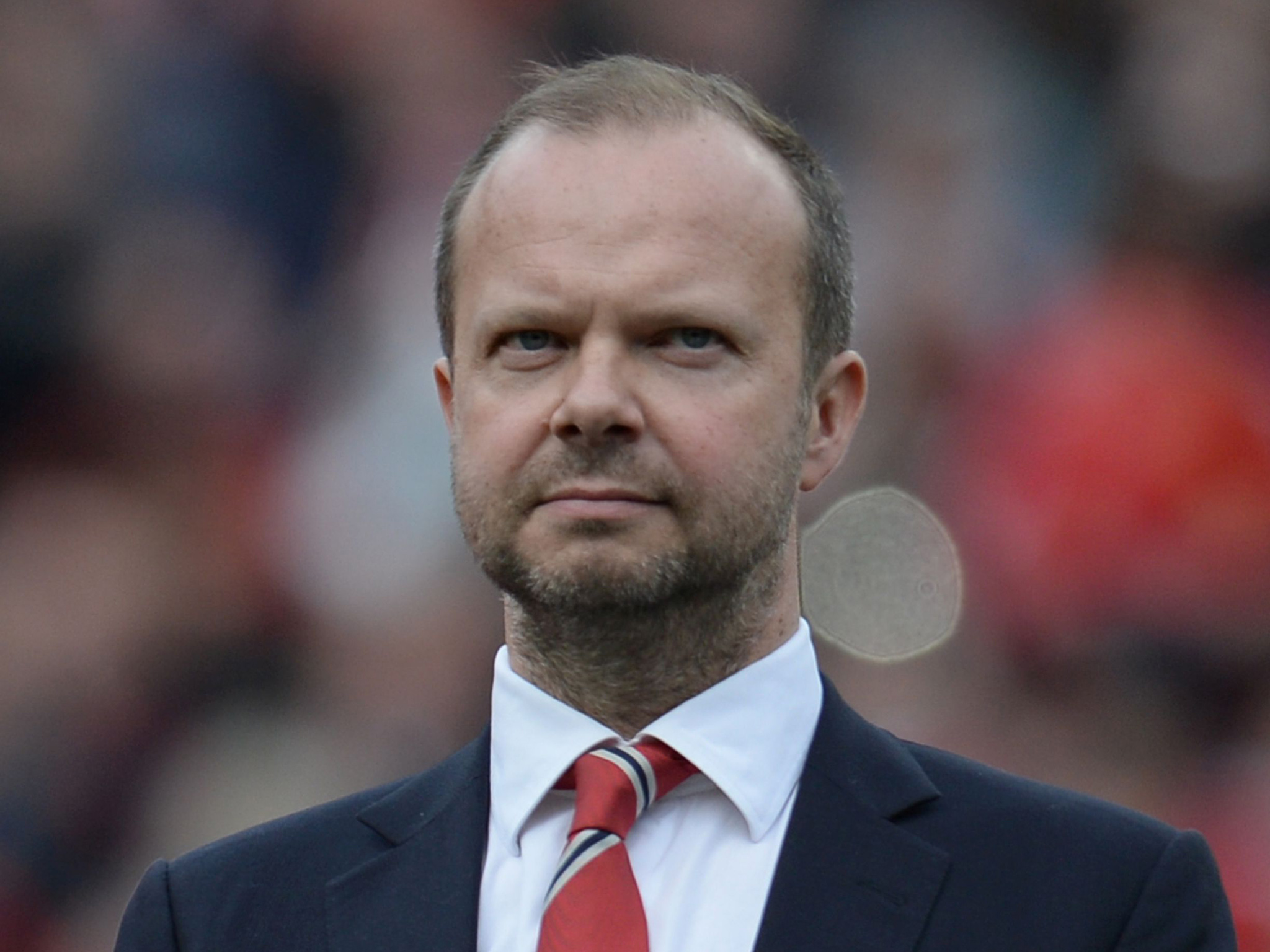 Fear is an emotion which haunts us. Notably, we suffer from this feeling when we are afraid of what is to come. In the case of Manchester United supporters, the script is taking place right in front of their eyes. Ed Woodward was watching at Old Trafford on Saturday, surely wondering what will happen if significant factors don’t change in the next fortnight.

Echoes of the past are beginning to get louder and louder, notably Jose Mourinho and Louis Van Gaal’s final summer windows in charge of the club. A common precedent of being rewarded with little for their achievements of gaining Champions League qualification. Ole Gunnar Solskjaer faces a similar problem, based on current evidence.

The mood around the club also symbolises elements of the most recent past. A growing frustration from supporters. Events happening with players in the summer. It’s been like a circus mayhem. More damning were the leaked financial reports from Swiss Ramble, presenting statistics showing £89 million taken from The Glazers to pay for dividends, a further £120 million in interest on debt. Supporters will debate about what that money could’ve been spent on, regarding football operations.

When the final whistle blew at the King Power in July, most pundits, journalists and ex-professionals all argued that United’s manager now needed support from those in authoritative positions in order to take the Red Devils to the next level. He proved to fellow analysts of the game that he was capable of steering his beloved team back to within reaching distance of a title challenge. Everyone knew though, that he required more acquisitions for this to happen. The gap between United and champions, Liverpool, was 33 points. Solving this problem in closing the points differentiation was to sign the reported ‘three’ targets that Solskjaer desired; an attacking midfielder, centre-back and right-winger.

Two months later and United’s squad has only seen one major arrival. The signing of Donny van de Beek for £40 million from Ajax represented excellent value for money and portrayed to spectators that the club could act efficiently when pressed into action. But there is a problem here; individuals acting on behalf of the club shouldn’t have to be pressured from fans to make statements. They should be able to act professionally on their own accord.

Saturday’s miserable home defeat to Crystal Palace was a reminder that holes still exist within Solskjaer’s starting eleven. Victor Lindelof put in an appalling display, reiterating the need for a fast centre-back to occupy the attributes of £80 million Harry Maguire. Similarly, down the right hand side, Daniel James offered very little going forward, meaning the manager was once again relying on a young 18 year-old off the bench to deliver the goods. United lack depth in this position.

Most will note that Mason Greenwood should eventually act as competition for Anthony Martial in the striker position, where you can ultimately utilise his skillset with more effect.

The team’s summer preparations were haltered by a congested fixture list, and Solskjaer’s selection was the epitome of this problem, with individuals deemed more fit than others. Therefore, arguments criticising his approach are wrong. As previously noted, he’s proved he can guide this team into playing fast, entertaining football, provided he is given the tools required. Once again, it was due to areas of weakness where the game was lost. The causation of the problem; a lack of desire to make quick purchases before the beginning of the season.

What makes the situation somewhat unforgiving, is that the club’s main priority target for 18 months was still not identified in a red shirt, instead providing assists for Erling Haaland in Borussia Dortmund’s victory over Monchengladbach. He may not have won United the match, but he could’ve represented a symbol of hope to his teammates, who looked tired and unprepared. Leaving the transfer business late has cost the team indefinitely.

After the game, Luke Shaw, spoke with honesty about what was needed in order for the club to progress. His answer, was compelling; “We are a very good group, but personally I think we need more players to strengthen the squad,” he told Norway’s TV2. “It can give us a boost. When you look around at how other teams are strengthening their teams, then we must also do it to keep up with the others.” For this point to be reached, where the manager and his player’s have to speak vocally about what the club needs to do, is embarrassing. Any efficient Chief Executive Officer and his bosses would be able to identify this for themselves. It makes you ponder about the atmosphere in the dressing room for a player to speak out like this.

United also have to careful here. Should the club refuse to meet the demands of the supporters, players and manager, the pattern which led to the sackings of the past will come into fruition. Ed Woodward has repeatedly emphasised that ‘lessons have been learnt’ regarding seven years of countless mistakes since the retirement of Sir Alex Ferguson and David Gill. Now should be the time to prove this statement. Otherwise, the same outcome will be relevant to Solskjaer’s regime. The same cycle will happen again and again.

The next two weeks are vital, not just testing the club’s ambition, but providing an insight into the club’s future as well. There is no denying that the impact of Coronavirus has had a massive effect throughout the sport’s spectacle, both financially and economically. This argument though, looks countlessly weaker as the majority of their rivals continue to spend, making them stronger, increasing an already massive points gap.

With teams such as Everton and Wolves leading the race as the chasing pack, United could even find themselves in a top six battle, let alone a Champions League finish. This is why they need to do more and support the manager. Should they refuse, the direction of Manchester United will remain unknown. Solskjaer would run the risk of losing his job, should no more signings be made. A defender and winger are the essentials for United’s current side. It will be interesting to see what their next move is from here – whether they decide to cave in and pay for the additions needed, remains to be seen.