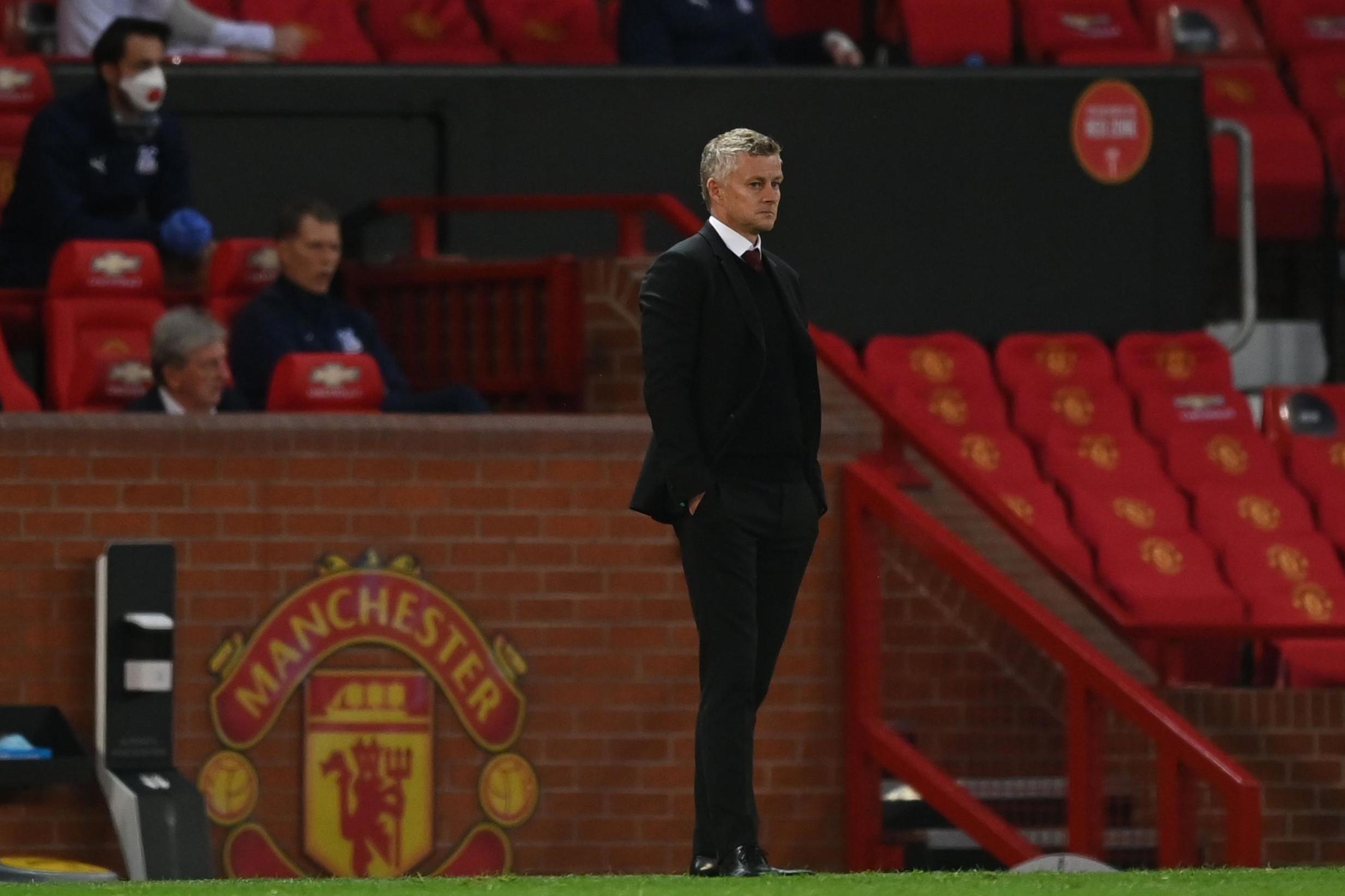 On the back of their 3-1 opening day defeat to Crystal Palace, Manchester United have now ‘stepped up’ their plans to strengthen their defence.

This is according to the Manchester Evening News, who report that club transfer negotiator, Matt Judge, has been in contact with intermediaries.

So far, United have brought in just one recruit through the door this summer in the shape of Donny van de Beek. A right-winger and a defensive figure was also on the list at the start of the window, and it appears that the hunt for the latter has now been escalated.

Against Palace, Ole Gunnar Solskjaer opted for Timothy Fosu-Mensah at right-back, due to fitness concerns over Aaron Wan-Bissaka. Harry Maguire and Victor Lindelof, the two men that featured in the most minutes for United last season, also started, despite their own summer issues.

Maguire was caught up in off the field antics abroad, meaning he was not selected for England duties. Lindelof also had to sit out from his own international side, but this was due to such the heavy fixture load, that had been coming his way.

Out on the left, Luke Shaw was deployed, despite having only just returned from injury.

In a nutshell, Solskjaer has no depth in quality that he can rely on. As opposed to strengthening in summer and starting the new campaign off brightly, the same old issues transpired at Old Trafford.

A lively and energetic Palace side took advantage of the sluggish United, who have now reportedly kicked their transfer plans into gear, on the back of such a performance.

The MEN claim that the club have accepted the need for a new LB, despite this area being targeted to strengthen in the summer of 2021. It is reported that there has been a ‘shift’ in their transfer movement over the weekend, with there being a pressing desire to invest in the back-line.

Fans have been demanding such investment all summer, and United have two weeks to finalise necessary signings.