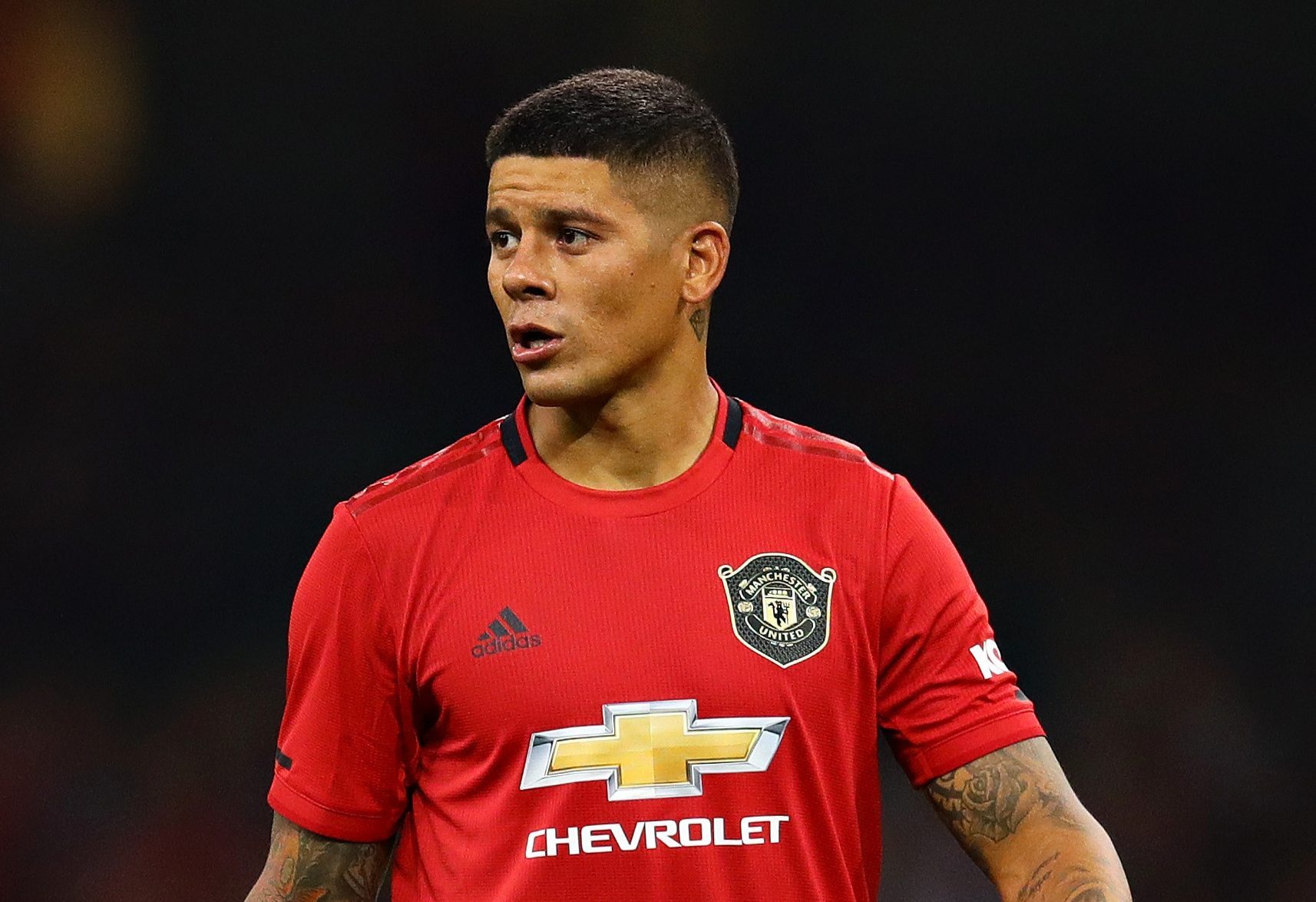 When Ole Gunnar Solskjaer took the reigns at Manchester United, fans accepted the monumentous job that lay ahead.

After years of mismanagement and chaotic ruling from above, Old Trafford had found itself in a period of instability and constant change.

Given such context, any instant expectations that were placed on the shoulders of Solskjaer were justly limited. Instead, a narrative was formed that he would be granted time and patience, from both the fans and the board, to construct a squad rebuild.

Transfer recruitment and investment was always going to be at the focal point of such a job, but player sales have been equally as important.

Last summer, Solskjaer adopted a ruthless approach to exits from the club, permanently moving on five senior names, and two loanees. £72m was recuperated in total, the most in a singular window since 2015.

Practically speaking, unwanted figures were removed to create space for new arrivals, but such departures were symbolic too. Those that left were doing so because they did not fit the mould of profile that Solskjaer was looking to rebuild with, with the manager setting down an early marker in the dressing room.

Ashley Young and Antonio Valencia were on the wrong side of 30, Matteo Darmian hadn’t hit double digits in Premier League appearances in two seasons, and a Ander Herrera stay would have been for all the wrong reasons. Romelu Lukaku was unquestionably the biggest statement of all.

Added to the list were Chris Smalling and Alexis Sanchez, who headed to Italy on loan.

Such activity was fundamental in taking progressive steps forward, to rejuvenate the dressing room and establish a younger, fresher core of players. In doing so, the beginning reformation a much more ‘likeable’ squad quickly began to take place.

Recruits were targeted based on a specific profile and skillset, helping to create and forge a new identity around the Carrington training complex. The recruitment team in place at Old Trafford, which excluded Ed Woodward, boasted a strong hit rate in the transfer window, with every signing being a success in their own way.

On the back of a progressive season and Champions League qualification in the bag, this summer should have been the perfect time to kick these cogs back into motion, and conclude such efficient business again.

However, with under two weeks left of the transfer window, United have moved on just one senior name. Alexis Sanchez on a free.

Woodward has reiterated the impact of the coronavirus pandemic on United’s finances, but this hasn’t stopped other English clubs finalising their business, with regards to both incomings and outgoings.

Standing still and not being proactive this summer will halt the progress of Ole’s job by at least 12 months, as whilst the team has taken strides to improve, new players are required to elevate competition, and ultimately the quality of the squad one step further.

Like-wise, there still remains many names within the Carrington complex that don’t have a future at the club, and yet they still linger. Phil Jones and Marcos Rojo have fallen behind 18-year-old Teden Mengi, whilst Andreas Pereira can’t even make the squad for a Tuesday night Carabao Cup fixture.

Chris Smalling is also surplus to requirements, whilst rumours continue to speculate over Jesse Lingard.

If United are serious about challenging for the PL title again, such figures must be removed, so the squad can continue progressing forward, to reach the necessary level to challenge.

Three things we learnt: Luton 0 United 3
A regular starting spot is there for the taking for Eric Bailly this season if he can stay fit
To Top