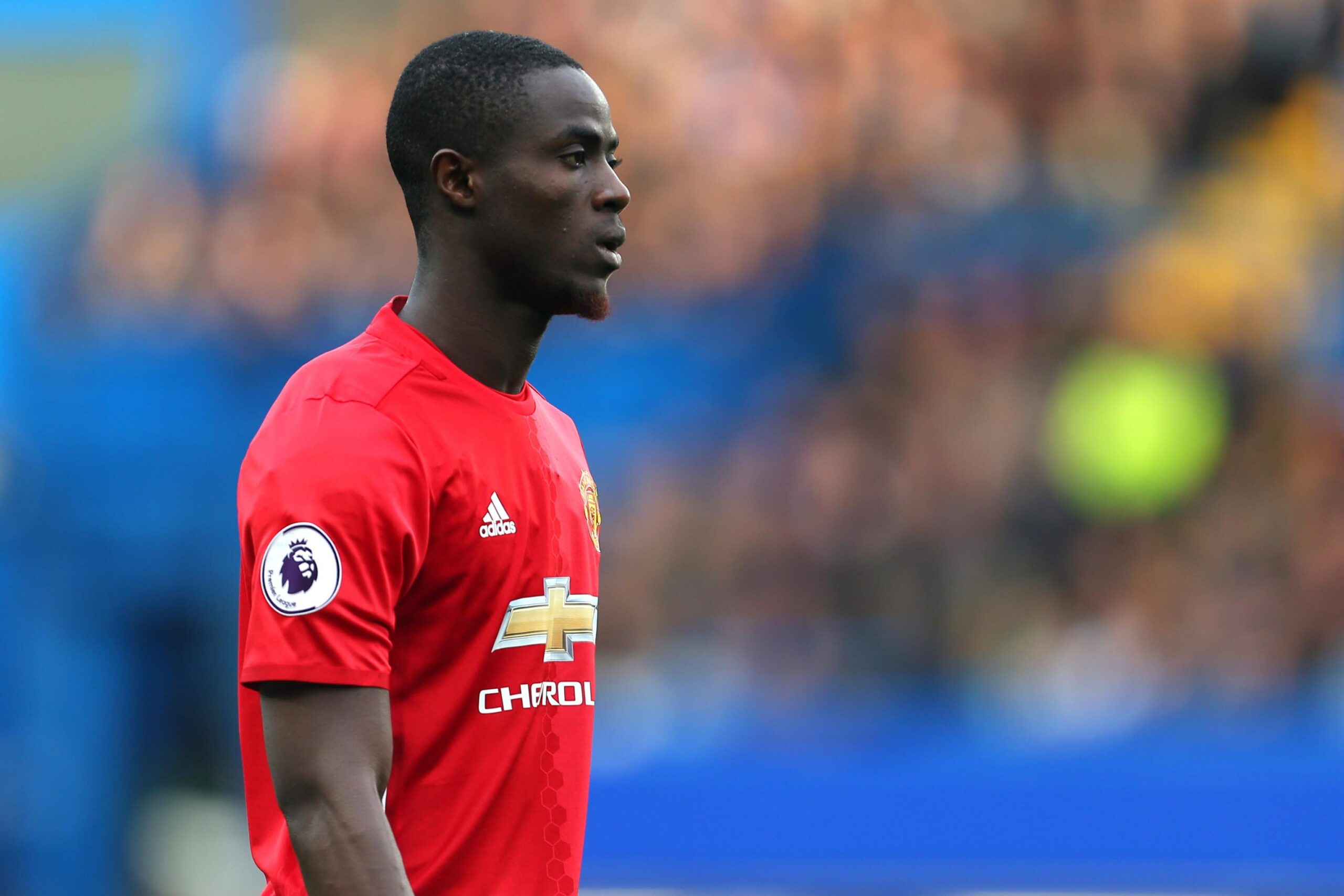 Looking at statistics alone, there is no denying that Manchester United’s defense has improved significantly since Ole Gunnar Solskjaer took over as the boss.

United of course boasted the record for the most clean sheets in all competitions in Europe’s top five leagues last season en route to three cup semi-finals and a third placed Premier League finish.

As a result of the above, it feels odd when you realize that it too was the Reds’ back line that had cost them the most in some meaningful matches last season.

The acquisitions of England internationals Aaron Wan-Bissaka and Harry Maguire helped a lot. United’s defense immediately went from quite leaky to very solid. Often formidable. But at the highest level of football, even that is sometimes not enough.

Starting with David De Gea, United’s tendency to get sloppy at the back was the reason for the team losing quite a lot of points and effectively all of the semi-finals.

The reasons for the numerous defensive disasters are tough to simply pinpoint, but lapses in concentration and not going the extra mile in order to block or clear a ball have all become a bit repetitive.

The pairing of Maguire and Victor Lindelof has proved reliable for the most part. They went through some expected growing pains in the early days of their partnership, but eventually, they gelled and became a cohesive duo.

But, the problem with that pairing is that they are too alike. With both of them being comfortable on the ball and not the fastest of players, their weaknesses have went on to cost United dearly time and time again.

Where Maguire, the club captain, excels, Lindelof doesn’t really slot in to compliment.

Not a lot of criticism can be thrown at the Swedish international as a footballer. His technical ability and reading of the game is sound. But as a partner to Maguire who heavily relies on similar strengths all the while being more physical and reliable in the air, their flaws repeatedly bit United on the backside.

As a result, there were a number of moments last season during which it seemed like Axel Tuanzebe was on the brink of becoming Maguire’s new partner.

Quick, physical, agile, the Englishman has all the qualities of a perfect partner to the skipper. But, unfortunately for the academy graduate, injury problems had other ideas for his 2019/20 campaign.

Tuanzebe has not been seen in competitive action since the turn of the calendar. And while he will still certainly receive his fair share of chances to break into and solidify himself as a starter — this time, he may be facing stiffer competition.

It has been a long time coming, but fellow injury struggler in the shape of Eric Bailly has emerged as perhaps the answer to United’s recurring defensive struggles.

A similar profile of player to Tuanzebe, the Ivorian looks extremely comfortable next to Maguire. Bailly does all of the little things that Maguire looks to be not so good at, while the skipper compensates for the No. 3’s occasional rashness and inexperience with his leadership and a cool head.

On paper, they are the perfect duo.

Midweek against Luton, Bailly lined up alongside Maguire and maintained their 100% win record for the club when playing together. The Reds also kept a clean sheet in Dean Henderson’s competitive debut.

“Last week wasn’t fantastic, but our defensive record shows that with Eric and Harry how good a partnership they were, but also the whole team defending as a team,” said Solskjaer when praising the Ivorian’s impact ahead of this weekend’s clash against Brighton.

“Eric is now fit again and that’s a big, big bonus. I’m looking forward to seeing him develop and playing more games because we’ve been waiting for him to first be fit and then to play more regularly.”

Solskjaer being a fan of his game helps the 26-year-old’s case massively. Having played just over 80 competitive games in four seasons, questions were beginning to be asked of Bailly’s future at the club.

But, his ability, character and talent were rarely ever in question.

Bailly’s arrival under Jose Mourinho was a positive surprise, as along with his craziness and eccentricity on the pitch came a ton of potential. Comfortable on the ball and in 50/50 situations, Bailly seems like the kind of player who most center backs would love to play alongside.

Rarely does the Ivorian back out of a tackle and he too does all of the little things that often tend to catch out Maguire.

His agility, pace, awarenesses and willingness to attack every incoming ball and empty space compliment Maguire’s preference to calculate and read the game excellently.

Against Luton, Bailly was near flawless. Granted, the Championship side weren’t the most challenging opposition on paper — but it is a vital 90 minutes in the Ivorian’s tank regardless.

100% tackles won, 82% pass accuracy, 3 clearances (including one off the line), 3 shots blocked and 2 interceptions. That was Bailly’s body of work on Tuesday.

But perhaps the most encouraging thing of all is that the defender seemed to get through the match scratch free. Not one moment of uncertainty as a result of a knock or over-committing into a tackle. It was a pleasing sight for all involved with the club.

As aforementioned, Victor Lindelof’s recent struggles have been no secret. Be it because of complacency or whatever the reason, you simply cannot be a weak link at a club of United’s stature for too long before you face the axe.

For too long, United was a place where players were almost allowed to get comfortable because there was just not enough quality in the squad to replace them. David De Gea’s form too may have fallen the victim to something similar.

Now though, in spite of United still lacking in the quality department, more players want to play for the badge. And alongside that, someone like Bailly has the ability to go with it.

It wouldn’t be too far fetched to assume that perhaps with experience and many years of nursing injuries, Bailly may now have learned how to manage his body and how to play in order to avoid future problems.

It has for time seemed that the former Villareal man is only one healthy season away from becoming a set in stone name on the team sheet. Perhaps this is the year.

Solskjaer will certainly hope so, particularly due to the lack of business. As will the fans. The rest lies in Eric Bailly’s feet — with a regular starting spot right there for the taking.

Player sales are just as important as recruitment, if Manchester United ever want to challenge again
Streaky Rashford looks set to hit another run of form
To Top