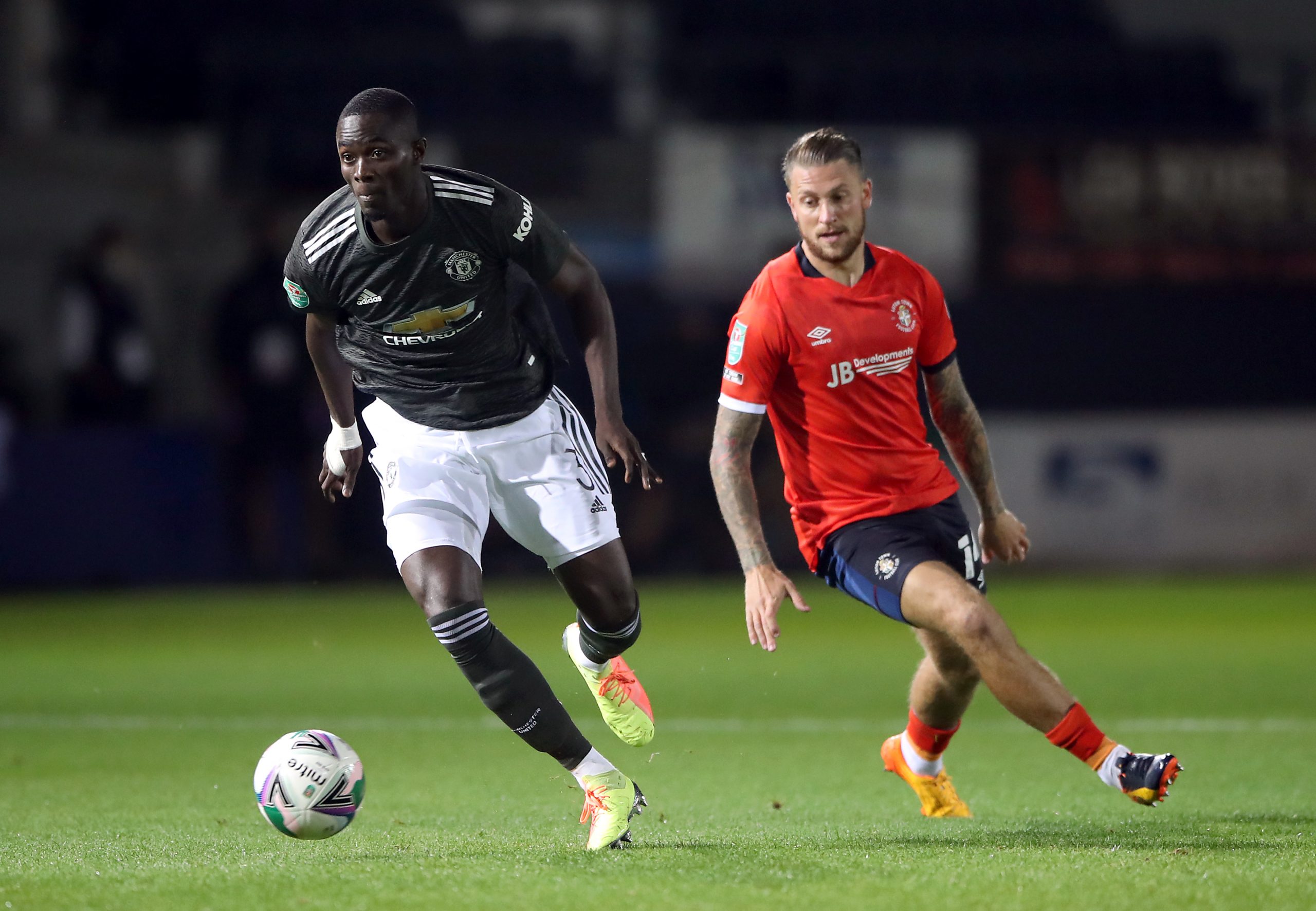 Ole Gunnar Solskjær will be hoping that his side can get back to winning ways in the Premier League after falling short against Crystal Palace last week.

It was the third home league game in a row where Manchester United have failed to win but their away form suggests a positive result could be looming on Saturday.

United were in midweek action and saw off a battling Luton Town side who stayed in the game up until the final minutes where United’s bench eventually made sure they went through to the next round.

Saturday’s league game at The Amex is the first of two games away to Brighton in the space of four days – the Reds will make the trip back down for a Carabao Cup game next week.

The game at Luton saw Solskjær make 10 changes to the side that faced Crystal Palace with only Harry Maguire keeping his place – the United skipper has been one of Solskjær’s most used players.

A tight fixture schedule may mean that the manager can’t name many of the players that beat Luton but some impressive performances may mean that there are some changes from the team that lost to Crystal Palace.

De Gea is likely to keep his place, despite Dean Henderson’s astonishing late save at Luton. Eric Bailly could make a return to the starting line-up in the Premier League after impressing in midweek – it would be his first since his Man of the Match performance in the 2-0 win at Stamford Bridge in February.