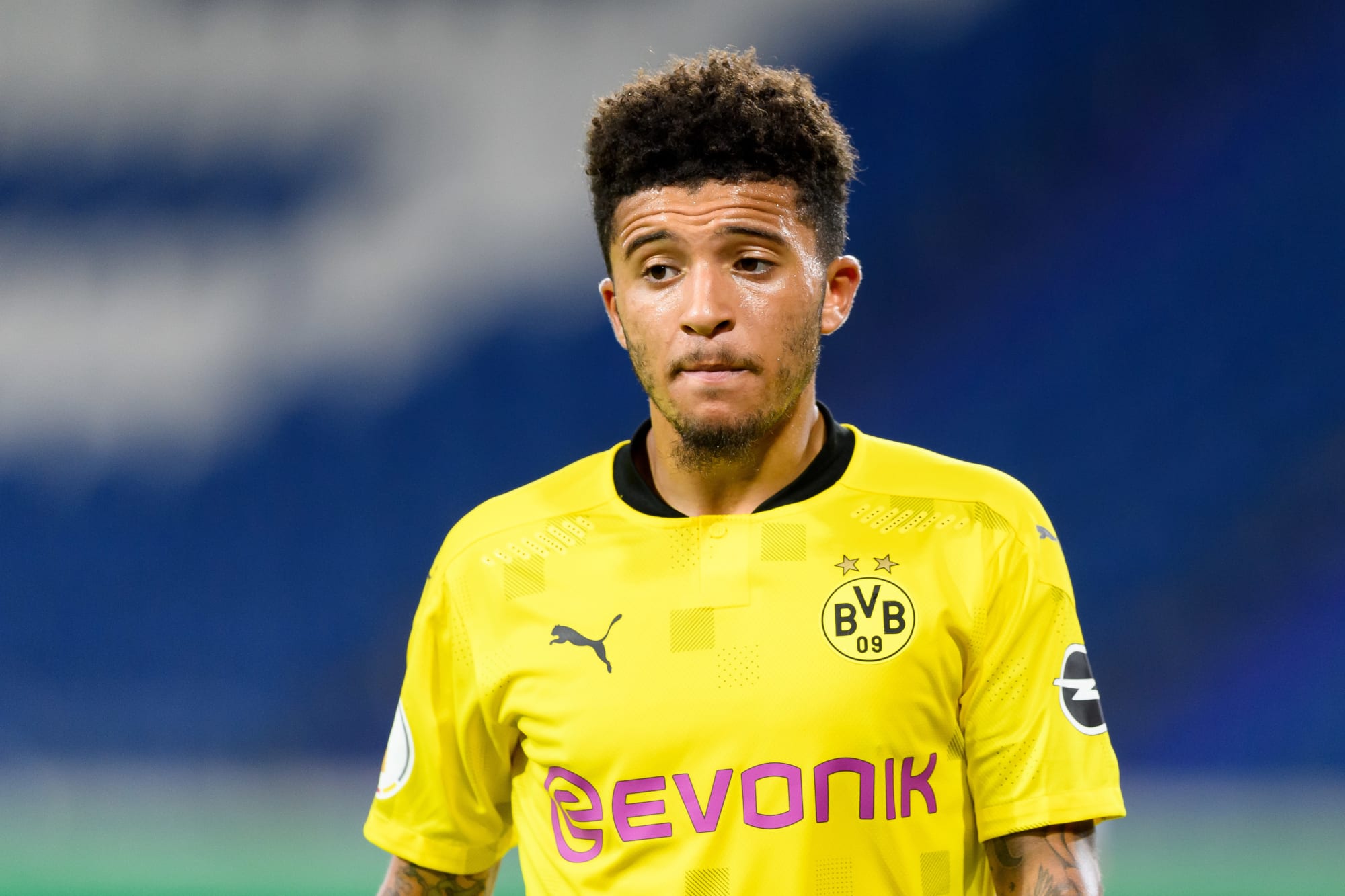 This summer should have been the perfect platform for Manchester United to invest, and propel Ole Gunnar Solskjaer’s rebuilding job onto the next level.

The club’s third place finish in the Premier League last season does need to be analysed with context, in terms of the large distance between themselves and the title winners, but it was a strong indicator to the progression that the manager has achieved and implanted at Old Trafford.

Champions League qualification was cemented due to a strong end to the campaign – unbeaten in their last 14, registering 9 wins along the way, United saw off the 19/20 season in style. Predominantly, such results were produced by the same string of 11 players, with performances seriously deteriorating, when fringe figures entered the picture.

Amidst the end of season celebrations, there was a clear underlying need that investment was needed, or such momentum would soon start to fade. To bring it back round to the opening line of this article, this summer was the chance for the board to invest and improve United’s depth in quality, as such elevation is required to close the gap on both Manchester City and Liverpool.

A trio of targets were set by Solskjaer to do exactly that, across the fundamental areas of the park – a central midfielder, a defensive figure, and a right-winger. The latter was identified as the priority, as despite the generational talent that is Mason Greenwood, it would be naive to place such pressure and an immense workload on the 18-year-old, over the course of a season that is compromised of four different competitions.

Being the priority position to strengthen, United set out with one priority name to land – Jadon Sancho. The same can’t be said for the central midfielder area, with the club being proactive and opting for a shrewd option in Donny van de Beek, after being priced out of a move for primary target Jack Grealish.

Even at the back, United ‘explored’ a deal for Sergio Reguilon, but Alex Telles looks likely to soften the blow.

Out on the right-wing, no alternative has the potential to do so if the club miss out on Sancho. The Englishman is one of the top two U21 talents in world football, and not only would he slot nicely into the fluid, high-pressing frontline that United work around, he is a statement signing. A potential arrive that symbolises the club’s intent to challenge, and show ambition in the market.

There are so many telling factors where Sancho virtually ticks all the boxes of being the dream signing for United this summer, with his profile also contributing to the young, courageous, and also British touch, to Solskjaer’s squad.

Agreeing upon a fee for the superstar was never going to a straightforward task, but the Red Devils have now created their own narrative of ‘it’s Sancho, or failure.’ Negotiations have been ongoing for months, and yet, United have not pursued any alternatives. No opening offers. No intermediary talks. Instead, they continue to haggle with Borussia Dortmund, who have created a public stance of being in control of the talks.

€120m or nothing has been the facade deployed by the Germans, and yet, the Red Devils appear confident that a deal can be struck. There is merely a week left until deadline day, but United have refused to pull out of negotiations, negotiations that to the public eye, have been nothing short of frustrating.

United have subsequently forged their own narrative – it really is Sancho or nothing. Fans won’t accept a last minute alternative, which simply screams desperation – the sort of transfer planning which will put Solskjaer’s project back in its track.

After a step forward last summer, the club will take three back, should Sancho fall through their grasp.