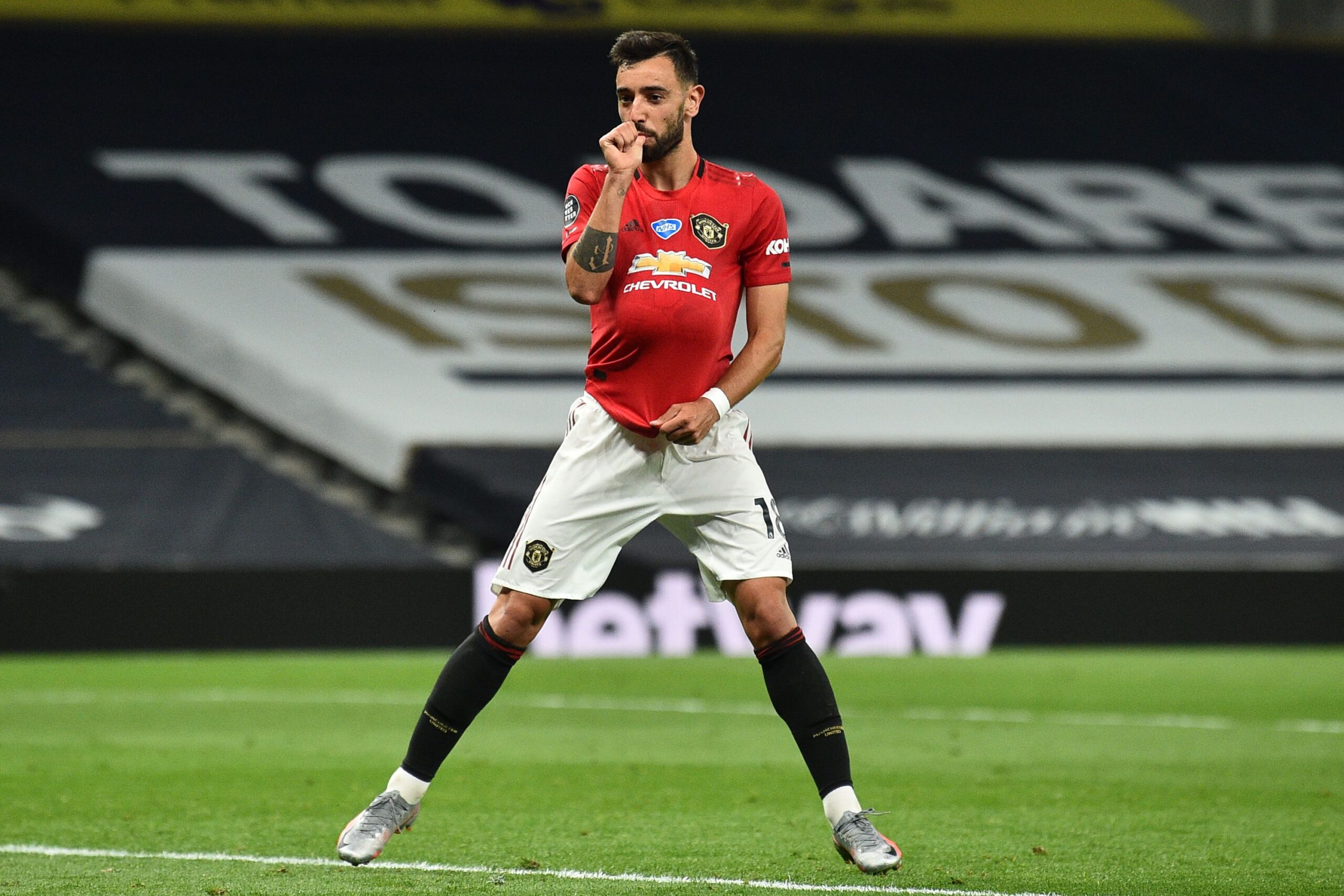 Manchester United v Tottenham Hotspur has grown to become quite the rivalry in recent years, with the two clubs having to fight for the same ambition of qualifying for the Champions League.

To add more drama to the pot, Jose Mourinho is now in the hot-seat at Spurs, a figure that some at Old Trafford still resent.

The Portuguese coach and Ole Gunnar Solskjaer have exchanged a few heated comments leading up to this weekend’s game too, so we’ve broken down all the details of what you need to know, for this tasty clash.

When is Manchester United v Tottenham?

Manchester United host Tottenham at Old Trafford on Sunday October 4, with the game kicking off at 4:30pm.

It’s one of six Premier League fixtures taking place on the day, with fans being treated to a whole spectacle of action this weekend.

What TV channel is Is United v Tottenham on?

The game will be broadcast live on Sky Sports, with coverage starting at around 4:00pm.

Before the Red Devils’ fixture, Arsenal v Sheffield United and Wolves v Fulham are also on Sky, so all the focus will be switched onto United straight after the later.

With fans not able to attend, every PL game in September has been televised. According to reports, this is set to continue throughout October too.

After United’s victory over Brighton last Saturday, Solskjaer poked fun at Mourinho. The Norwegian said: “You have to be happy Jose is not here to measure the goalposts!”

Such comments arised after Tottenham’s Europa League fixture against Shkendija, with the Spurs manager requesting officials to check the measurements of the net.

If this number hits double digits on the weekend, expect fireworks to fly.

Man United have lost just one of their last four games against Tottenham – ironically, Mourinho was in the Old Trafford dugout when this happened. It was a resounding 3-0 defeat, a result that actually played its part in Jose’s eventual dismal.

The Red Devils won this reverse fixture last season, with two Marcus Rashford goals sealing the crucial three points. The Englishman will be confident in getting his name on the score-sheet yet again, after opening his account for the season against Brighton.

Spurs and United last met back in June, with the fixture being the first of either club’s Project Restart run-in. It was a closely fought 1-1 draw, with Bruno scoring one from the spot. Will history repeat itself?