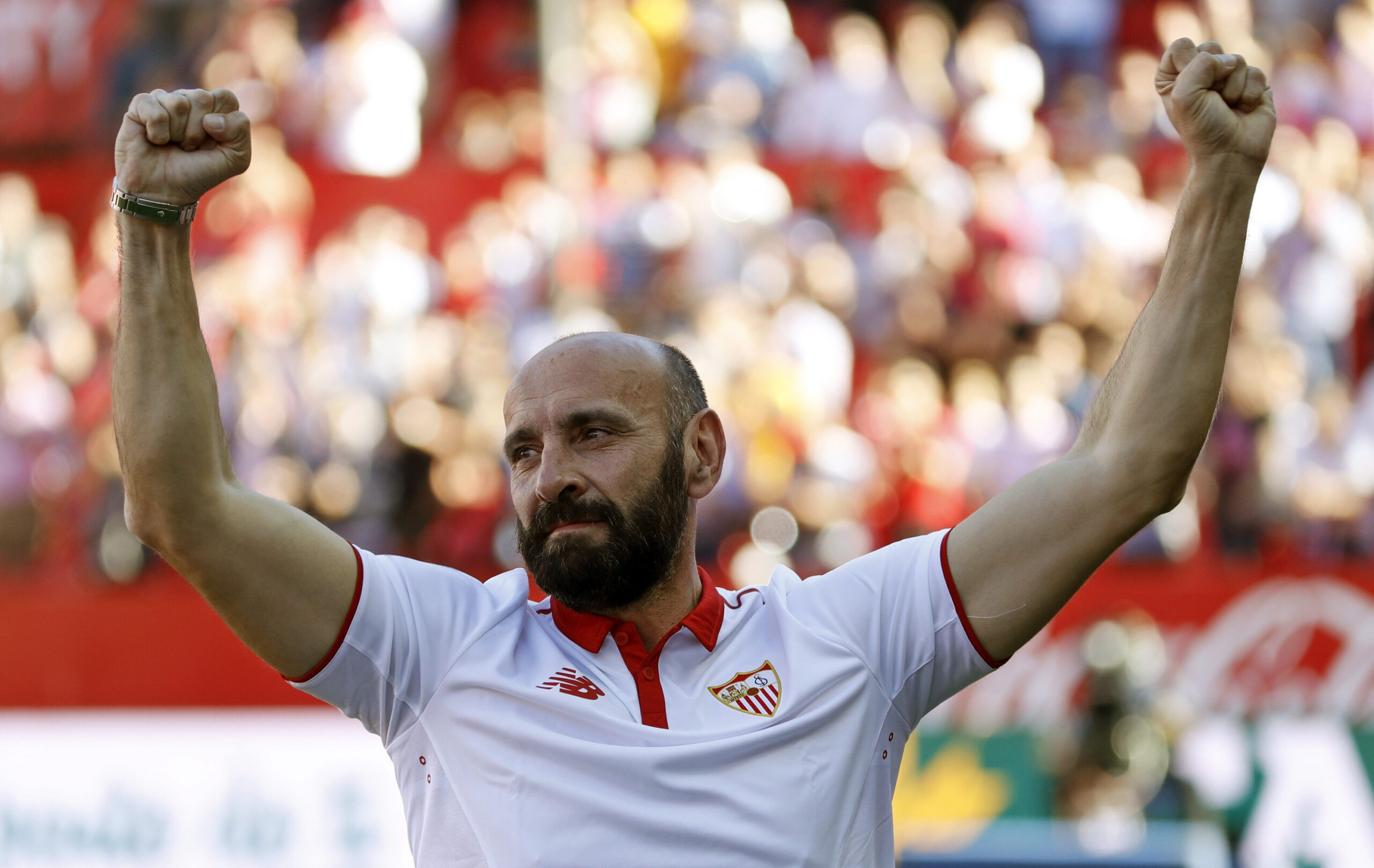 The position of a ‘Director of Football’ has become a modern phenomenon in the game. Various clubs across Europe have opted to deploy a figure in this position, to help capitalise on opportunities in the transfer market, and to oversee the general running of the ‘football side’ of things.

As opposed to operating with strictly businessmen, the role gives teams a more structured focus on a specific philosophy, laying out instructions with the manager from above.

One of the most notorious names to hold such a position is Sevilla’s Monchi, who has become quite a revolutionary figure in this area of the game. During his time with the Spanish club, the Director has been influential in the club’s £200m turnover of profit in the transfer window, whilst also helping deliver 11 trophies.

In a recent interview with The Telegraph, Monchi has been explaining the importance of his role: “This is my opinion – all clubs should have this position. What is the main function? To dedicate the time to everything that relates on a sports level. Where 60-70% of the budget is allocated to the first team, if you don’t have a specialist who deals with that, it is very difficult to understand.

“I do understand there are very successful clubs – Manchester United are probably one of the top five in the world, but they do not have that specific position – but I think that clubs more and more are aware that they really need this position and also we are the connection between the technical staff, the squad, the board, we know the ­market, we get lots of information through the different scouts.”

United fans will no doubt agree with Monchi’s point of view, given the club’s transfer mishaps in recent years. The ultimate downfall has been the lack of structure of planning, two factors that a DoF would help rectify.

Ed Woodward was removed from the recruitment team last summer, to which he now has less of a say on the identifying of targets. Although he still holds the power with negotiations, the decision appeared to be a small, progressive step into the right direction.

A Director of Football has been rumoured in the past, with a certain Edwin van de Sar being heavily linked. Whether those behind the scenes at Old Trafford believe such a role is necessary, remains to be seen. A lack of genuine pursuit over this position would suggest at the moment, that it is not.