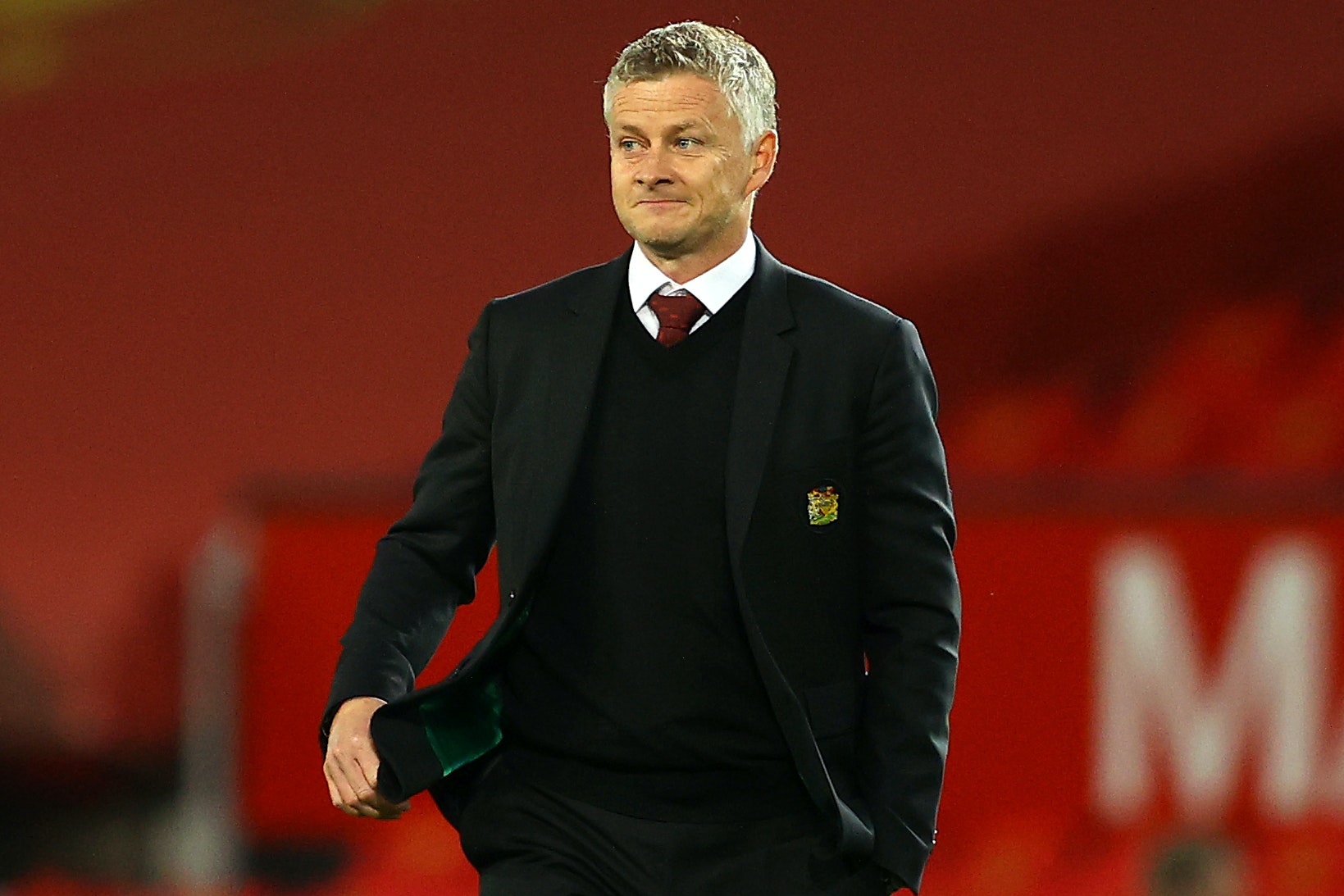 Former Manchester United midfielder Darren Fletcher has urged the club to back Ole Gunnar Solskjaer, claiming he ‘deserves’ the players he wants.

With just four days to go until deadline day, the Red Devils have still only secured one recruit.

After a third place finish in the Premier League last season, this should have been a summer where United kicked on showed intent, to close the gap at the top of the table.

Fans are frustrated with the lack of transfer business, and Fletcher voiced his opinion on the matter, on Sky Sports on Wednesday evening.

“For the job he’s done for the club, from where it was to where he’s took over, he deserves the players that he wants,” said the Scotsman.

“I think he’s always got the club’s best interests at heart, but sometimes Ole has to look after himself as well. He’s going to be judged season on season and for Manchester United to get where they want, they need players.”

In order to challenge last season’s title victors, Fletcher claimed that the club need ‘3-4’ players. Solskjaer did set out a minimum of three targets this summer, recognising the lack of depth in quality in his squad.

Failure to do this, will put his progression back in its tracks. Fletcher continued to say : “If they don’t recruit, they’re going to find it tough to finish top four.

For me, I would then hate for all the pressure and criticism to go onto Solskjaer, because I feel like he’s done a fantastic job, so the board have to back him.”