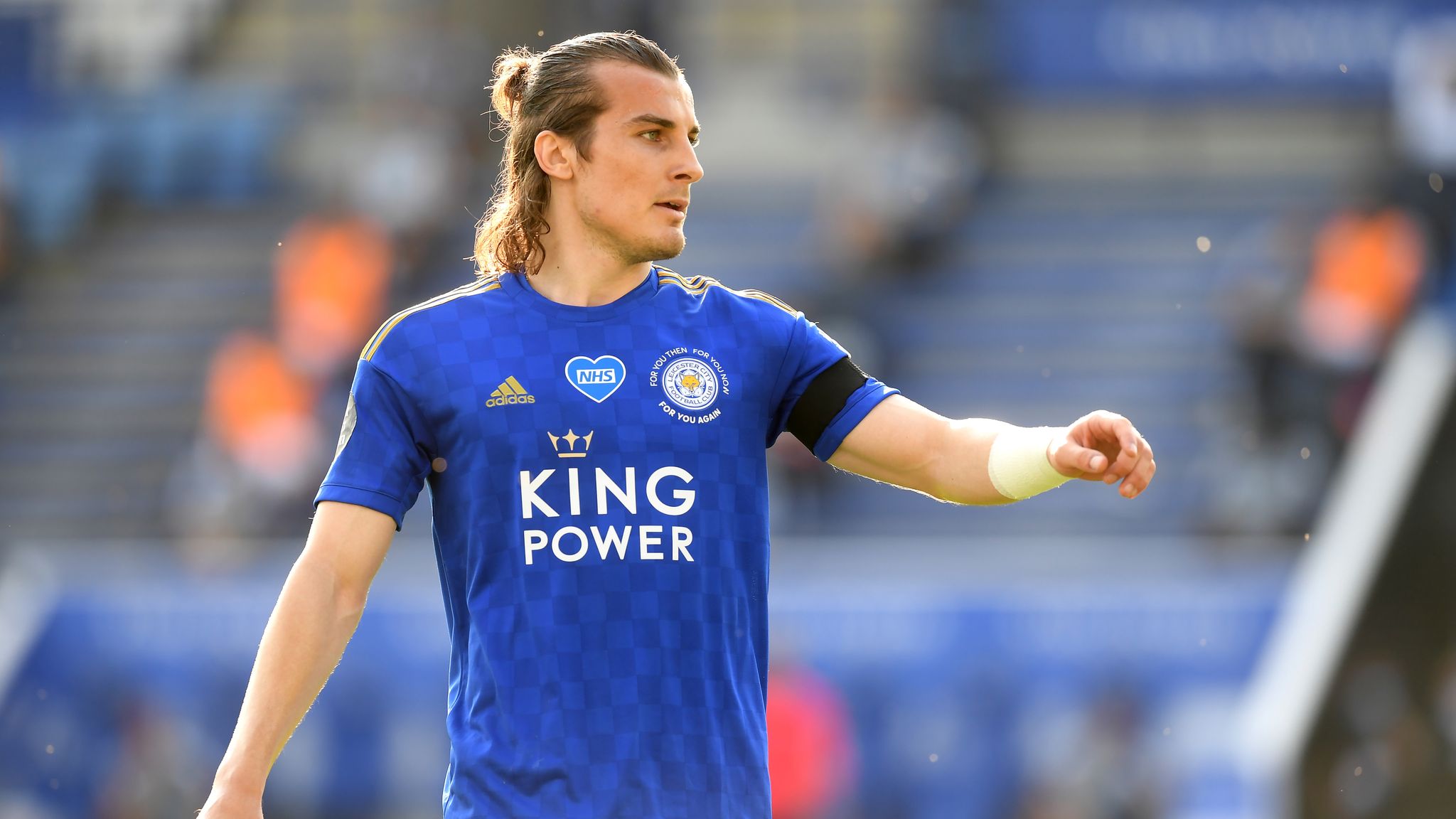 Manchester United’s pursuit of a new central defender has become well documented this summer. Although it hasn’t emerged as an immediate priority this year, it is a position that Ole Gunnar Solskjaer wants to address.

Specifically, the manager is after a new partner for Harry Maguire. Questions marks over Victor Lindelof’s defending have become more prominent, and Eric Bailly’s injury record is a worry.

This has lead onto numerous rumours over which CB United should look to buy, but options are relatively scarce. In the market, this is one of the most difficult areas to strike value.

TalkSport pundit, Tony Cascarino, however, has offered his view on the matter, claiming that Çağlar Söyüncü would be a solid addition.

The 24-year-old has become a well-established Premier League defender since joining Leicester City back in 2018, with rumours surfacing about interest from Manchester City this summer.

Cascarino though, believes he would be an excellent fit at Old Trafford, claiming (h/t Leicester Mercury): “Listening to you boys there about a centre-half, I think they should go back to Leicester again and try and get the boy Söyüncü. He’s really quick. I think he would sit alongside Maguire brilliantly.”

United are after a pacy option to partner their captain, who is a little suspect at covering runs in-behind. He is the more aggressor at the back, opting to step forward and cut out the danger from opponents, often leaving space behind him.

Solskjaer also likes to operate with a high-line, which invites the opposition to break forward and hit the ball into this exposed space. Söyüncü is a figure that likes to defend in this manner, and on paper, United could certainly do much worse.

Given the Foxes’ high valuation of their players though, a move looks unlikely, for this summer at least.