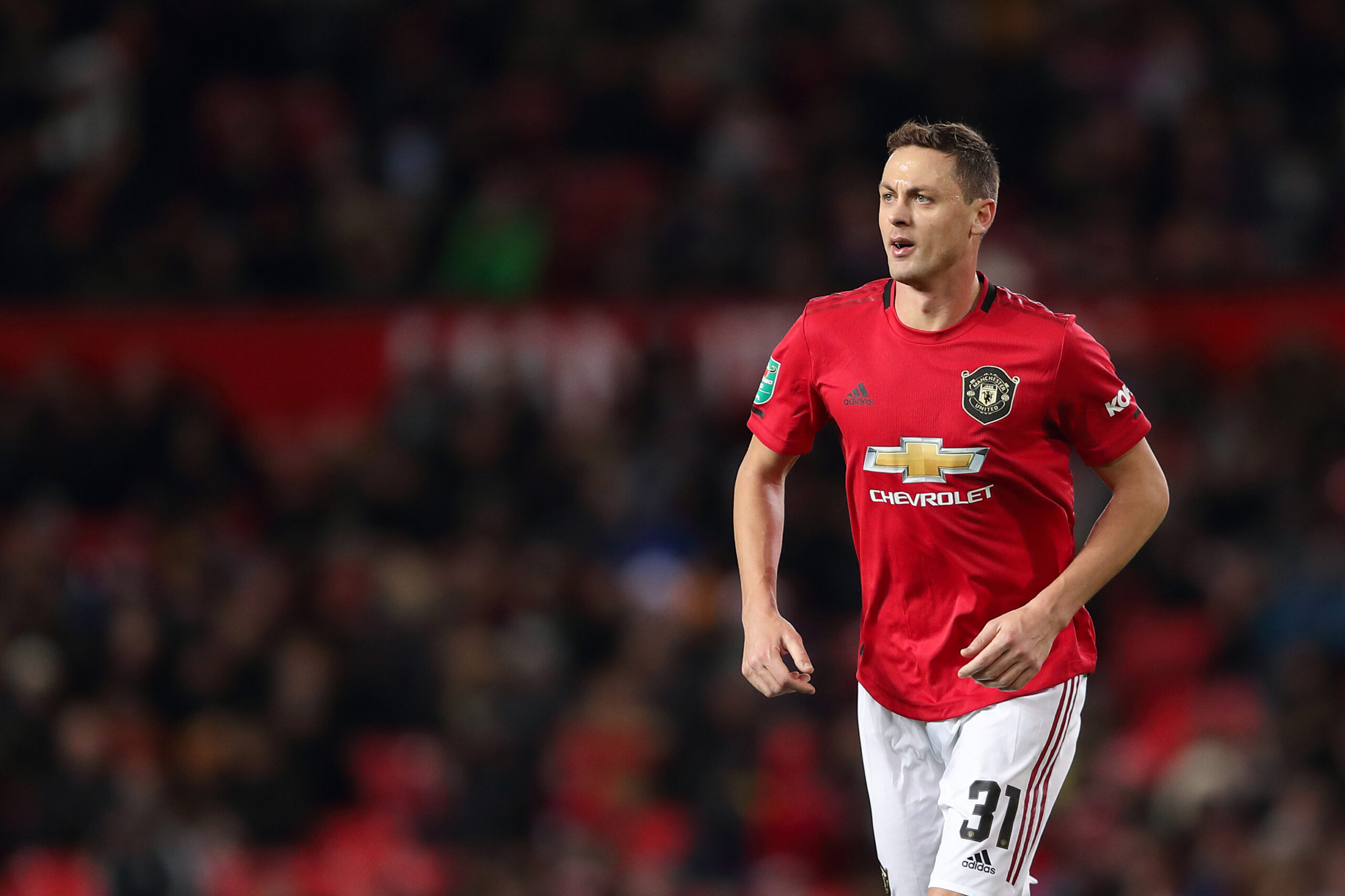 Nemanja Matic’s resurgence in 2020 has been remarkable – the former Serbian international was written off at the turn of the year and reportedly had a rocky relationship with Ole Gunnar Solskjær.

Injuries forced the managers hand but the midfielders impressive performances saw him retain his place when Scott McTominay returned from his troublesome ankle injury.

“Healthy competition is always good for the team so we are here to challenge. The manager of course is going to decide who is going to play because when you play for Manchester United you have to win your games to win trophies and to fight for the title. We will see if we have enough quality for that. I’m sure that we have.”

Donny van de Beek has been added to bolster United’s growing midfield and Matic was complimentary of the 23-year-old after his first month with the team: “Off the pitch I think he’s a great guy. On the pitch I think he brings a lot of quality with the ball, his movements around the box are great. I think this season and in the future he will be a very important player. He’s still young and he can still improve and I’m happy that we have him in the team.”

Manchester United will face Tottenham on Sunday at Old Trafford with José Mourinho hoping it will be second time lucky – the former United boss suffered his first defeat in charge of Spurs on his return to United almost one year ago.

“We know they play many games, especially in this last week. It’s hard for them but we have also played a difficult game in the week as well. It’s going to be hard, when you play Tottenham it always is. They have a great squad and also a great manager who we know very well. We will do our best to win.

“I think everybody has to defend. As I said football is a team sport. When you concede a goal, not only does the goalkeeper and defenders concede it, everyone needs to take responsibility. And also when we score everyone is involved. We have to start the action from the back – we defend together and we attack together. In my position my job is more to help give the balance to the team especially when we defend and we will all take responsibility.”

A shock opening day defeat meant United’s preparations suffered a setback but three wins on the spin since the loss to Crystal Palace means that Solskjær’s side have the chance to build some momentum ahead of next weeks international break.

“I always like to say the team who is fighting for the title needs to have that run always of five/six games before you drop some points, that’s normal, no team can win every game.

“We’ve already dropped some points at home in the first game so now we need to make a run of five/six games winning, winning, winning because then we will have a chance to win some trophies. That’s exactly how we finished last season as you said. We know what we did well and we have to practice that and try to repeat that again so we have more belief and more confidence to go into the next games.”

Nemanja Matic was speaking to Manchester United’s matchday programme, United Review, in advance of the home game against Spurs at Old Trafford on Sunday. Fans can pre-order a digital issue of the Spurs programme, at a special introductory price of 99p and which will be available to access on Friday evening, by visiting www.ManUtd.com/buydigitalUR.

Fans can also order a print copy of the programme, which includes the interview, by visiting www.ManUtd.com/programme.