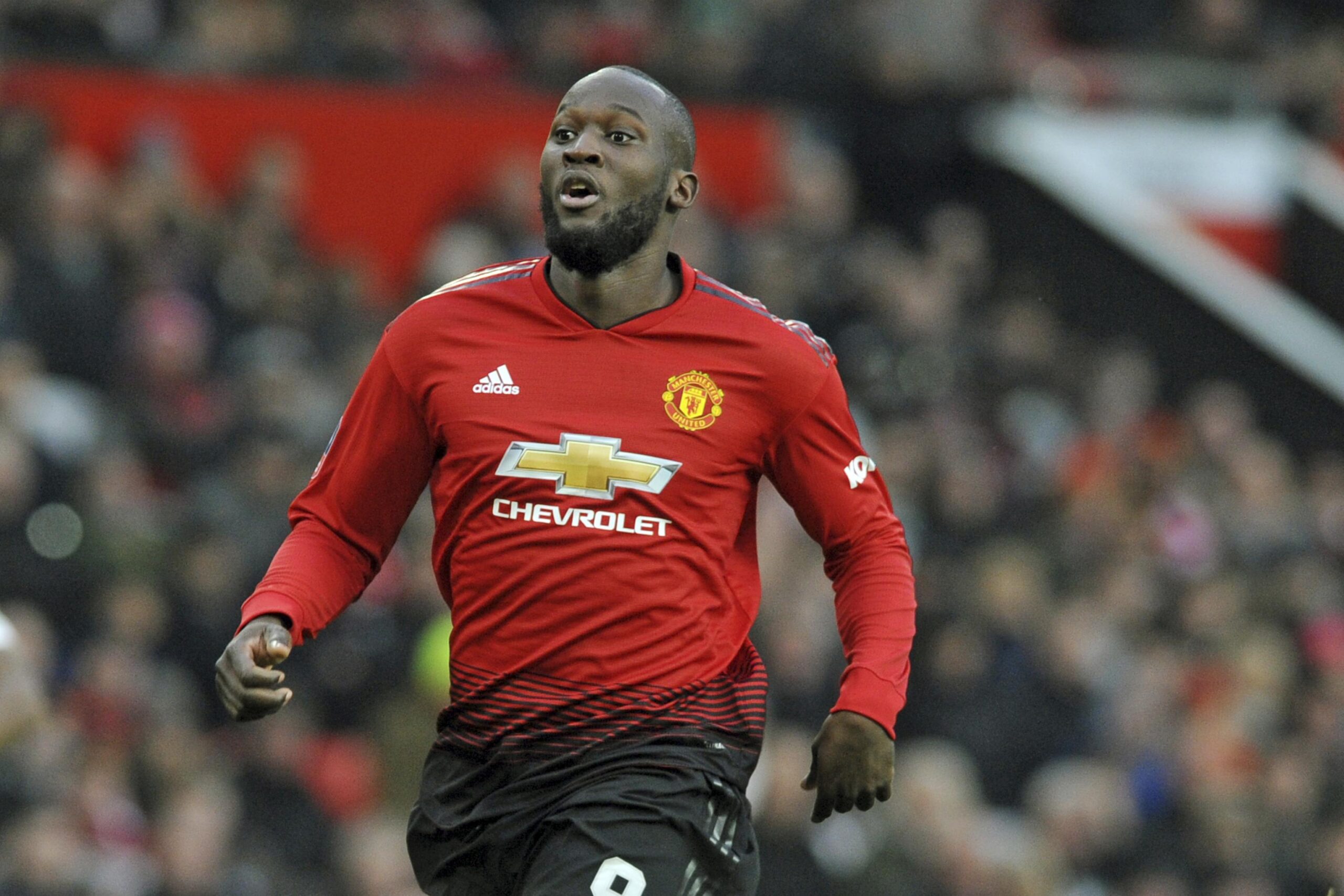 A year on from Romelu Lukaku leaving Manchester United and we now have the beauty of hindsight to judge whether this piece of transfer business was the right call. In a nutshell, both sets of parties have certainly benefited.

The Red Devils have formed a free-flowing attacking trio, with Anthony Martial flourishing in his new responsibilities as the number nine. Meanwhile, the Belgian has looked rejuvenated in Italy, leading the line of a well-oiled Inter Milan side.

Lukaku did enjoy some success with United – his record on paper of 42 goals in 96 games will certainly make some Premier League strikers envious, but yet, he never seemed the ideal fit. As a club that still finds itself in transition nearly a decade on from Sir Alex Ferguson’s retirement, the decision was made to move the forward on, with Solskjaer opting to rebuild his squad with a different kind of profile – younger, fresher talents, placing emphasis on a British core.

Despite some frustrating times, many fans won’t identify their relationship with Lukaku as distasteful. In fact, the 27-year-old did endure some unjust criticism during his time in England, often becoming the scapegoat in teams that were widely underperforming.

Reflecting on his treatment in the media, the striker has hit back in an interview with The Times: “A year ago, when I was in England, it was ‘lazy, I didn’t run, I didn’t do this and that.’ If you look at me now you see a different outcome, you see the full person, you see the full potential. You see what I could have been doing in England.

“They will call me slow and I’m like, “Slow? Me, slow? I cannot keep up with the fast pace game of Man U?” Lukaku continued.

The striker evidently feels as though such criticism is ‘lazy journalism’, with their words not holding any weight: “‘There were too many little things where I thought, “This is not right”. If you call me slow I would not score a goal like I scored the second against Shakhtar Donetsk in the [Europa League] semi-final.

“If I was slow I would not have got the penalty like I did against Sevilla in the final. That’s two years after.

Speaking about the current United side now though, he holds no resentment towards the club. Instead, he appreciates what Solskjaer is trying to build, and even played down the need for transfers: “If you buy another striker, what are you going to do with Anthony [Martial]?’ Lukaku said. ‘He’s not being the No 9 at a great club.

“Give him the full season to confirm what he did last year instead of bringing in someone big to disrupt the chemistry in the dressing room.

‘Then you have Mason’s transition that is going to happen any time soon from right wing to No 9, and Mason is a killer. I’ve seen him first hand. He’s got something.”

Perhaps such words stem from his own experience, with the striker always flourishing as his team’s starting number nine. At Everton and now at Inter Milan, he was/is rarely challenged for his position, a factor that helps Lukaku feel more at home and subsequently, put in better performances.