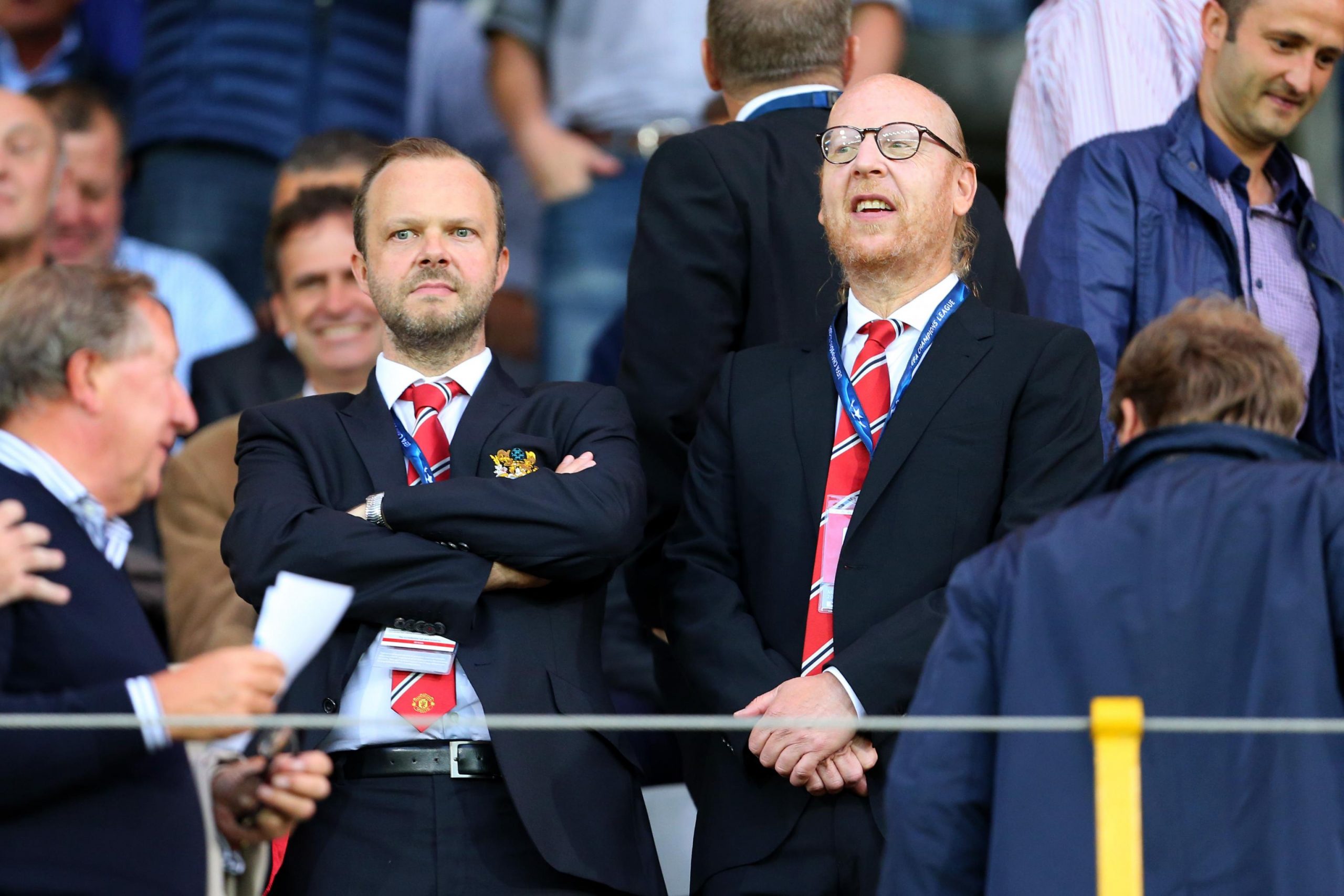 Ole Gunnar Solskjær probably faces one of the toughest tasks of his life at the moment. Supporters are angry, and rightly so. Damagingly, Manchester United’s rivals have all brought in more than one acquisition to strengthen much needed areas in their squads, to progress under a positive limelight.

This is where the Norwegian has been caught up in the middle, between appeasing his squad and people above him to maintain harmony, whilst attempting to offer clarity to fans. He is at loose ends.

There is no doubting that he is unhappy with what is going on. Solskjær himself has, throughout the summer, continuously given indications of his desire to improve his first team. From wanting to “exploit” the market, to “we need strengthen squad depth, of course”, he has previously been very explicit with his choice of words, emphasising a need to improve. Fast forward the manager’s thought process to today and the situation couldn’t look more bleak.

During his press conference, he seemingly went against what he spoke of before, claiming his utilisation of the word ‘exploit’ was chosen out of context: “I think my wording in lockdown – exploit – was a bad word by me. I didn’t mean in that respect. I meant clubs out there [may] have to move players because of the situation and it might be an interesting situation for us. At the moment there’s not been those situations. We’ve lost loads of money as the other clubs have.”

These quotes paint a clear picture here. United have been down the road of manager’s complaining about the incompetences of the board. Jose Mourinho’s summer of 2018 is a recent memory that springs to mind. Stubborn, courageous and not afraid to voice his opinion, the ‘Hollywood-escque’ factor you get from the Portuguese wasn’t what United needed. It didn’t fit, and fans at the time recognised this. Whilst some may have applauded his efforts to call out the board, in reality, it contributed to his eventual downfall, causing splits in the fanbase, a grey cloud looming over Old Trafford.

It’s clear then that Solskjær was never going to go down this route. He is a club legend. A family man. A disciple of United’s most successful manager, his name in the history books. ‘Oh how could anyone hate Ole?’ is a common sentence echoed throughout the Manchester United fanbase. People sometimes forget what the man has brought to the club as it is diluted with a hint of The Glazers.

Not only did he ensure A Champions League trophy for Sir Alex Ferguson in 1999, but more recently, he secured Manchester United a third place finish last season, only behind Liverpool and Manchester City. Everyone loves to forget a terrible season but if you remember the state of the club he took over, this should be considered a monumental achievement.

He, like every other United supporter, believed the club was destined to strengthen in the summer. Now was the time to show ambition. Prove to the world that you want to make United great again. On the back of their trophy rivals, Liverpool, winning the league for the first time in 31 years, you would think this would’ve made The Glazers, Matt Judge and Ed Woodward more determined than ever. A year closer to ’20 times, 20 times, Man United’ not being viable any longer.

To the advantage of United, the global pandemic meant an opportunity arose to plan ahead regarding transfer activity, and an expectation existed for the Red Devils to bring in new players. 3 days remaining and still only Donny Van de Beek has been brought in. This alone, is a disgrace in itself. They now look like they are in panic mode, with no planning whatsoever.

The primary target was Borussia Dortmund’s Jadon Sancho. 12 months ago, it was reported that the Old Trafford hierarchy were ‘in love’ with the idea of seeing him play in a red jersey, the iconic number 7 on the back of his shirt. Yet, during that moment, it was known that he wanted to stay in Germany for another season, to portray consistency in his game. This summer was meant to be the year United pursued their interest in the Englishman and make dreams become reality. The move now looks increasingly unlikely to happen as time passes.

What makes this situation unfathomable is that the media have been so vocal on this deal, consistently relaying one message throughout hefty amounts of speculation; Sancho is United’s number one target. Yes, covid-19 has deterred every club’s ability to act in a normal manor, but this argument was thrown out of the roof once everyone began to spend vast sums of money.

To unsuccessfully capture the manager’s main target after refusing to deny or move away from the deal in the public sphere is representative of a business that is out of their depth. Who would’ve thought United’s likelihood of a right-winger lies in the hands of Barcelona’s Ousmane Dembele at the start of the window? Clearly, he wasn’t in Solskjaer’s plans.

Recent reports are now linking United for a move towards the 22 year-old French international. There is no doubting the outstanding potential he possesses. A World Cup winner, Barcelona starter and skilful individual, when his move to Spain came to fruition, he was tipped to being ‘the next big thing’.

However, his career has been hampered with a numerous amount of injuries, spending more time on the sidelines as opposed to performances on the pitch. He may contain the skillset to blossom into a world class player, but he is a risk. Furthermore, he hasn’t shown a desire to come to the club and if rumours are to be believed, United are having to convince him to join.

This is where anger should be vented towards the Manchester United board. Approaching a player like Dembele is fine if a transfer policy is based solely on talent purposes, but the club have, over the past year, continued to emphasise the cultural reset around the organisation. Incorporated with this is a need to identify players who hold an inclination of wanting to play for the team. By the sounds of it, this doesn’t exist within The Frenchman.

It has meant that a pattern has been identified with and around supporters, journalists and pundits. United are willing to spend more when they’re out of The Champions League, but less after they’ve qualified. Damningly, this is probably due to an appetite of pleasing sponsorship’s, knowing the financial implications should they miss out on a chance to play in Europe’s elite competition.

United’s manager gave the board a list of his targets. This was reportedly a list of three; an attacking midfielder, a right winger and a centre-back. Only one of these has been captured for a man who banked the club £50 million from prize and TV money, just for finishing where he did. If people really are venting their frustrations out on Ole Gunnar Solskjaer, it’s a waste of energy.

Criticizing his tactics is a different issue. He has shown he is capable of doing the job, provided he is given the tools to do so. Unfortunately, he has been let down by the people at the top. Their abilities to do deals have been exposed. Moreover, they have still not managed to clear the majority of the so called ‘deadwood’. A failure to remove existing parts of the squad who aren’t used by the manager portrays a lack of leadership and experience at the top. The cycle of the past will happen again and again under this ownership.

United’s board have three days to save themselves. The situation now is different to before. Previously, United fans were split as to where to vent their frustration. Solskjaer has shown his ambition through the target’s he wishes to acquire.

The board haven’t through their failures of not giving him what he needs to be successful. They have exposed themselves through not doing these deals. Consequently, it could have a lasting impact on The Norwegian’s job. Even if signings do happen between now and Monday, what’s obvious is that the board have failed Ole Gunnar Solskjaer and are setting up Manchester United Football Club to not succeed in the future.