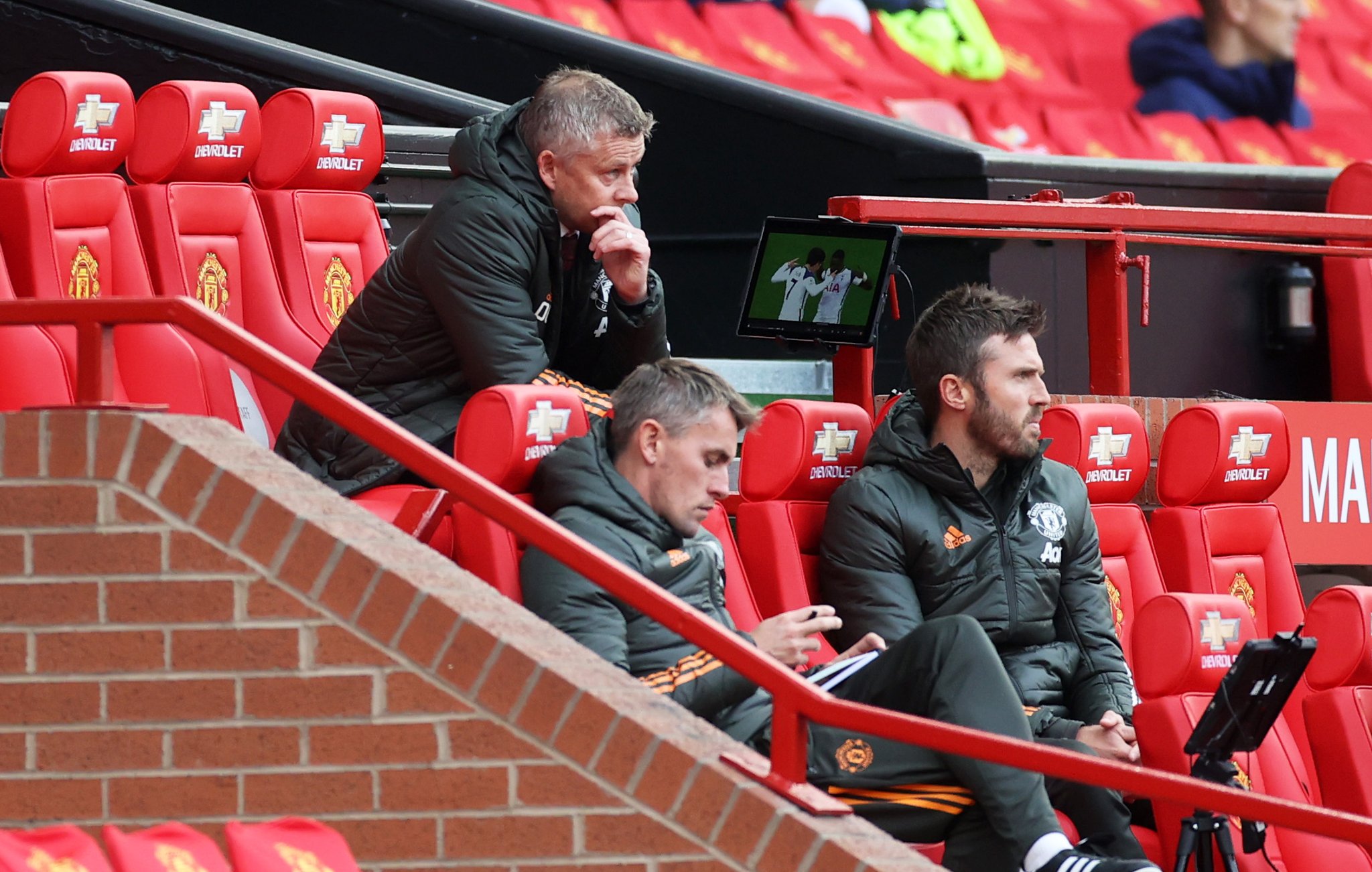 There have been quite a few moments in recent history at Manchester United that have contended for the right of being ‘the worst’ in the post-Sir Alex Ferguson era.

Jose Mourinho’s final game in charge against Liverpool, last season’s defeat away to Everton, the whole season under David Moyes. We could sit here and name different lows all day. But Sunday at Old Trafford could deem that discussion unnecessary.

After unveiling what on paper looked like Ole Gunnar Solskjaer’s strongest XI, United were sourly humbled 6-1 by the returning Mourinho and his Tottenham Hotspur.

“It was nowhere near good enough. I hold my hand up,” said the manager shortly following the game’s conclusion in an interview with Sky Sports. “You don’t win games of football making mistakes, individual errors, with a performance like that. Us as a squad, that is not good enough for Manchester United.”

A performance severely lacking in determination, commitment, motivation — United were outran and outfought by a brave Spurs side who pounced on the hosts shambolic defending and bounced back from going behind inside the first minute following Bruno Fernandes’ spot kick.

Once United allowed Spurs into the game following a series of calamitous defensive errors, it gradually began to feel like it’s going to be ‘one of those days.’ The Reds simply did not look at the races and the subsequent controversial dismissal of Anthony Martial when down 1-2 cut off United’s wings completely.

The visitors were carving open United’s defensive blocks with ease, and Solskjaer too addressed the lack of intensity and application when the going got tough.

“At 4-1 down, you’ve probably lost the game. Then, it’s about showing your character, personality. We had to try and close their venues to goal and we didn’t. We were too passive. We didn’t come out with any aggression in the second half.

“There’s a lot of wrongs there today. We need to look at everything and as a coaching staff, we have loads of time to do that now.”

United left-back Luke Shaw also stood up to take on Sky Sports media obligations after the disastrous defeat today, acknowledging the severity of the damage that Spurs were allowed to do today.

“A club like United should not be losing in this way and it is kind of embarrassing,” Shaw said. “We have let a lot of people down today, we have let ourselves down today.

“We are just nowhere near it at the moment. When we went down to ten men, there was not that type of character to get us going again. Maybe we are too quiet and naive to let them do that to us. Attitude and commitment, we need to do more.”

Testing times are ahead of United going into the international break as the Reds sit 16th in the league with three points from three games and with just over 24 hours remaining in the summer transfer window. Newcastle United away on October 17th awaits next.