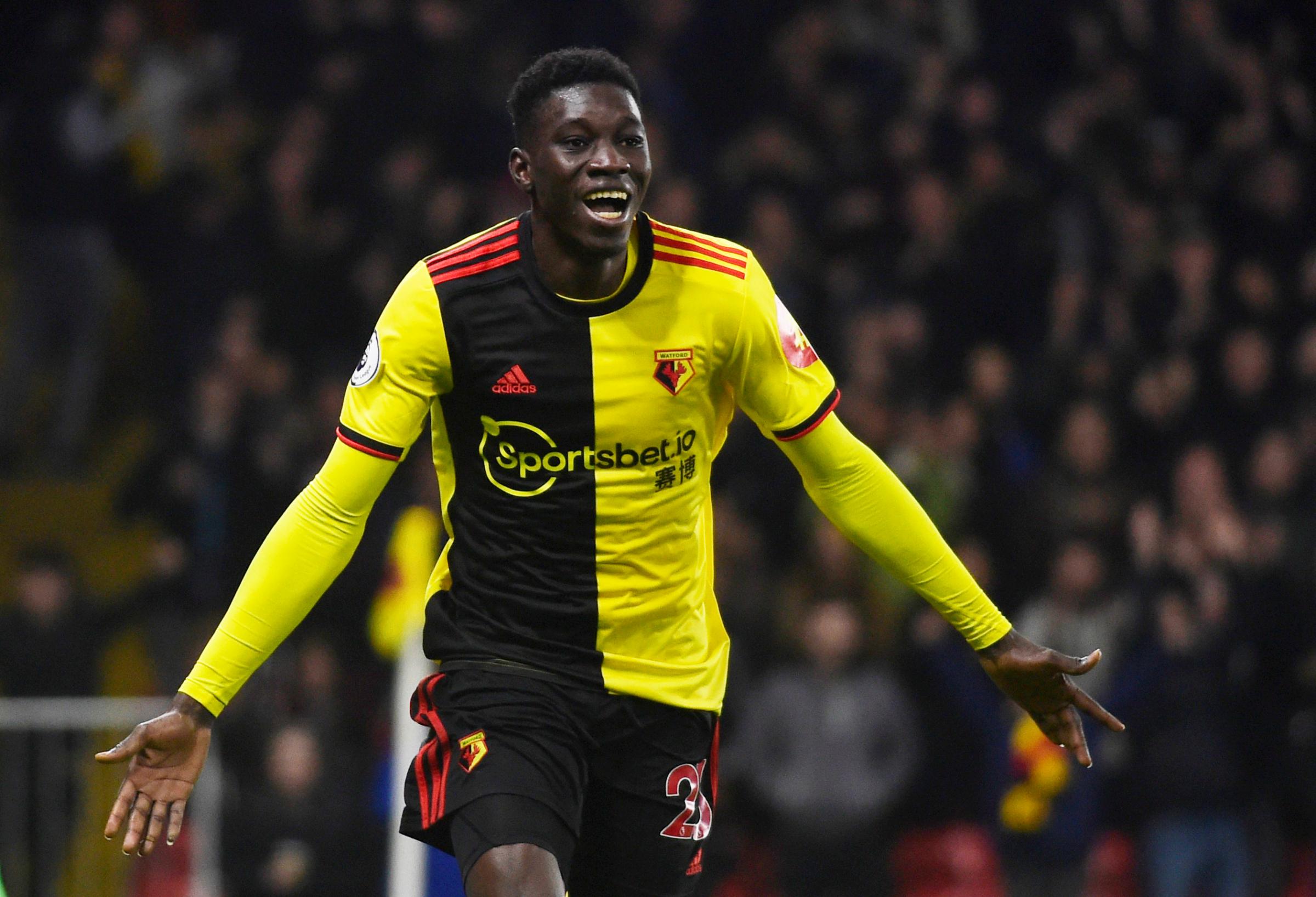 Plenty of speculation and uncertainties are flying around this transfer deadline day but one thing looks to be sure – Manchester United won’t be ending the window with their priority target.

The Red Devils look set to miss out on Jadon Sancho, despite tracking the Englishman for over 12 months. United have failed to strike a breakthrough in negotiations with Borussia Dortmund, who have been adamant over their £120m valuation of the player.

Despite all hope for a deal falling through this summer, the club will keep close tabs on the forward, for 2021. United are now looking to sign a wide-player on loan, for this very reason.

As reported by James Robson of the Evening Standard, Ousmane Dembele and Ismaïla Sarr are being pursued, but there is no desire for a permanent transfer. The club are prepared to walk away from both players should they fail to land either on loan, as they already appear to be making sure there is room for their number one target next summer.

Strengthening the wide areas remains a priority today, and United seem to be frantically searching for a short-term solution to do so.