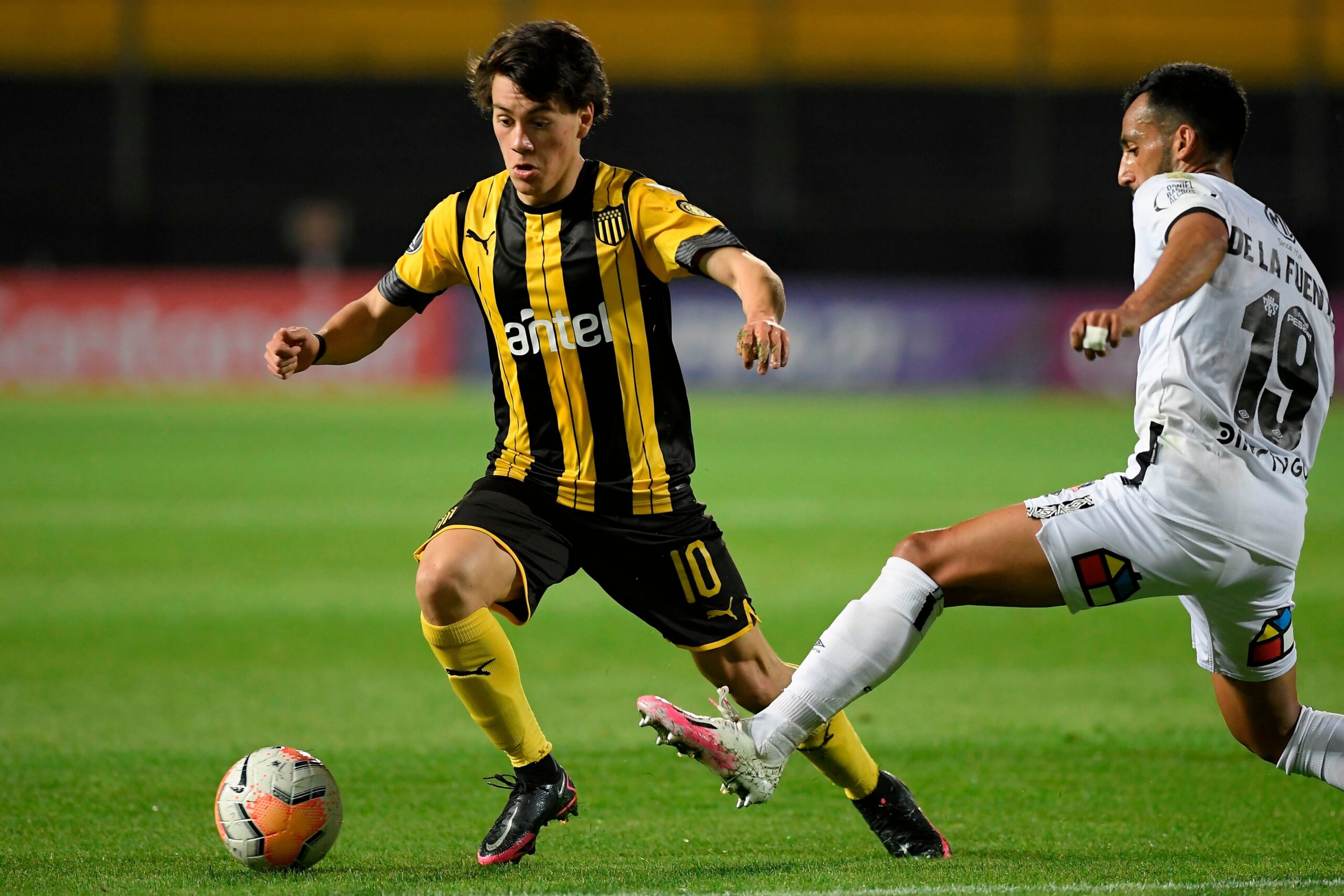 Facundo Pellistri’s move to Manchester United is set to be announced in the next few hours, according to reports.

Interest in the winger was deemed to be high, but United have won the race for his signature and have reportedly triggered the £7.71million release clause in his contract.

While the Red Devils are yet to make an official announcement, the 18-year-old’s agent has shared a photo of Pellistri taking his medical.

According to AS via Sport Witness, the deal is now complete and the Uruguyuan side will make the move official at midnight in the UK.

He has signed a five-year deal with the club and will land in Manchester on Tuesday.