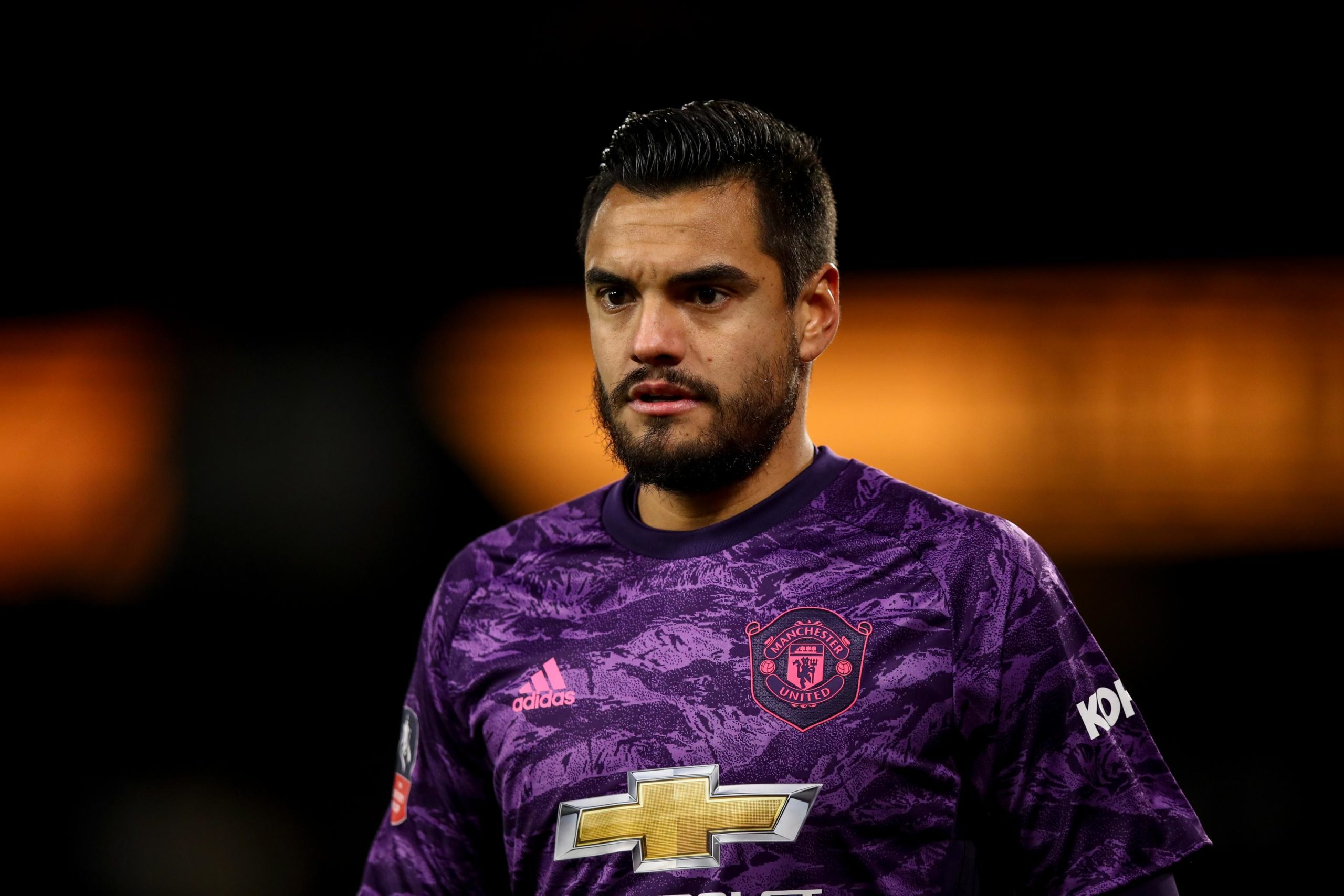 Eliana Guercio, the wife of Sergio Romero, has taken a swipe online at Manchester United.

On a post on Instagram, the Argentinian criticised the Red Devils for not letting the goalkeeper leave the club. She slams United for not showing Romero ‘respect’, and points how just how good a servant he has been for the club.

Following the decision to keep Dean Henderson at Old Trafford this season, Romero has become surplus to requirements, with the former becoming the new designated back-up to David de Gea. As opposed to the 33-year-old though, Henderson has been identified as a long-term option for the squad.

Everton had been linked with a move for Romero, but such links have faded away. With just hours left of the window, a departure now seems unlikely.

Romero’s wife has seemingly solidified such news, through her angry rant online. Bother herself and presumably the goalkeeper, are, perhaps rightly so, frustrated at the club’s dealing of the situation.

After five years of reliant services given to the Red Devils, he does deserve better.