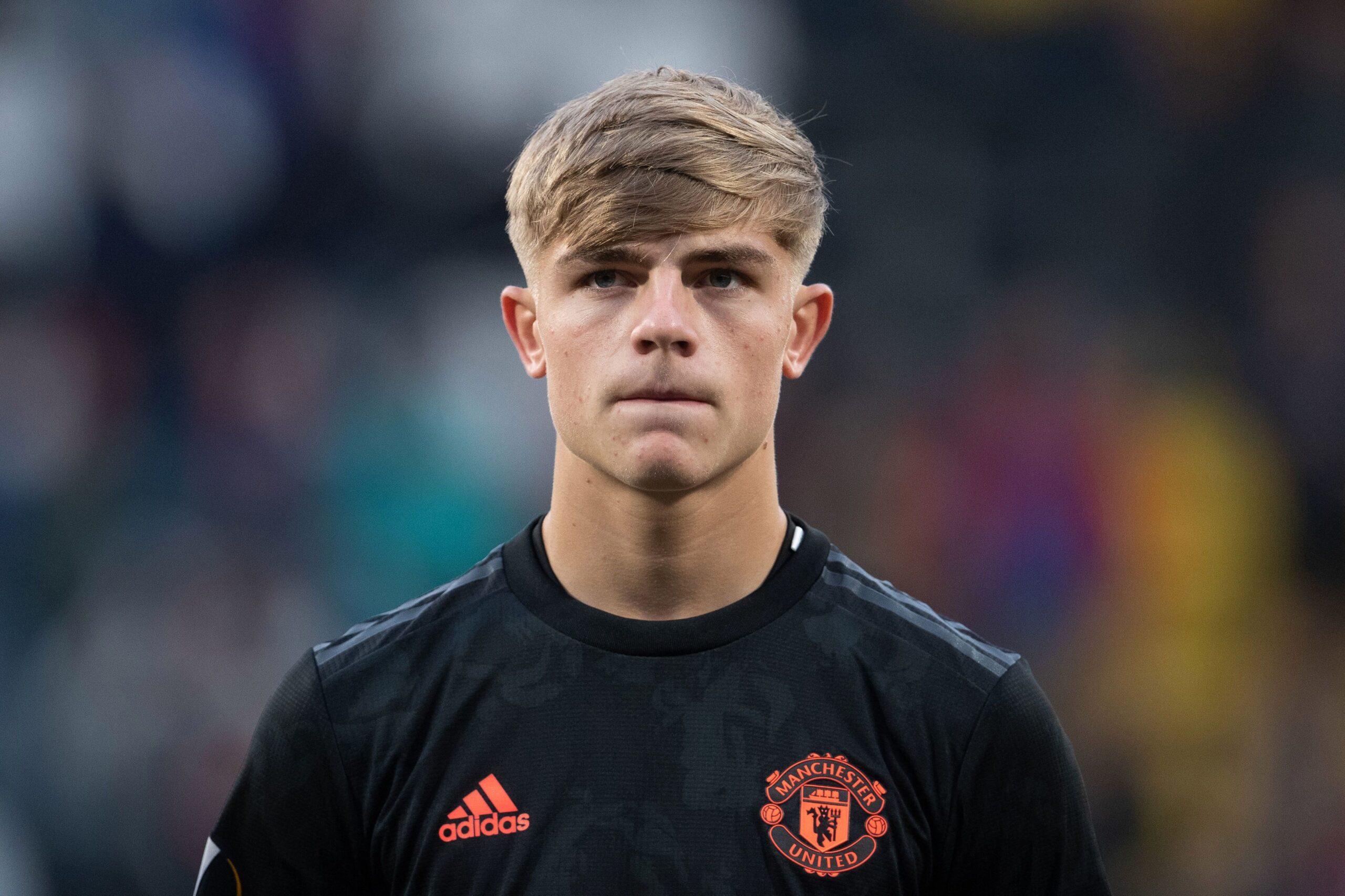 It’s been quite the past 12 months in the life of Brandon Williams.

The 20-year-old enjoyed a breakthrough debut campaign at Manchester United last season, featuring 36 times in total. Whether it be down the right or left channel at full-back, the Englishman has earnt Ole Gunnar Solskjaer’s trust as a reliable squad member.

Such progression wasn’t necessarily forecasted for Williams this quickly either, who had barely completed a full campaign with the U23s, before his senior debut back in September 2019.

United have a strong track-record in producing success stories from their academy, and those involved with the club are certainly big fans of the Manchester-born defender.

Williams’ career could potentially hit new heights this season too, as he is set make his England U21 debut tomorrow evening. This is according to Jonathan Shrager, who has reported that the full-back is in line to start for Aidy Boothroyd’s side.

The Three Lions face Andorra in a qualifying fixture for the U21 Euros taking place next year. England have won each of their first six games in the group so far, so new-entry Williams will have a point to prove.