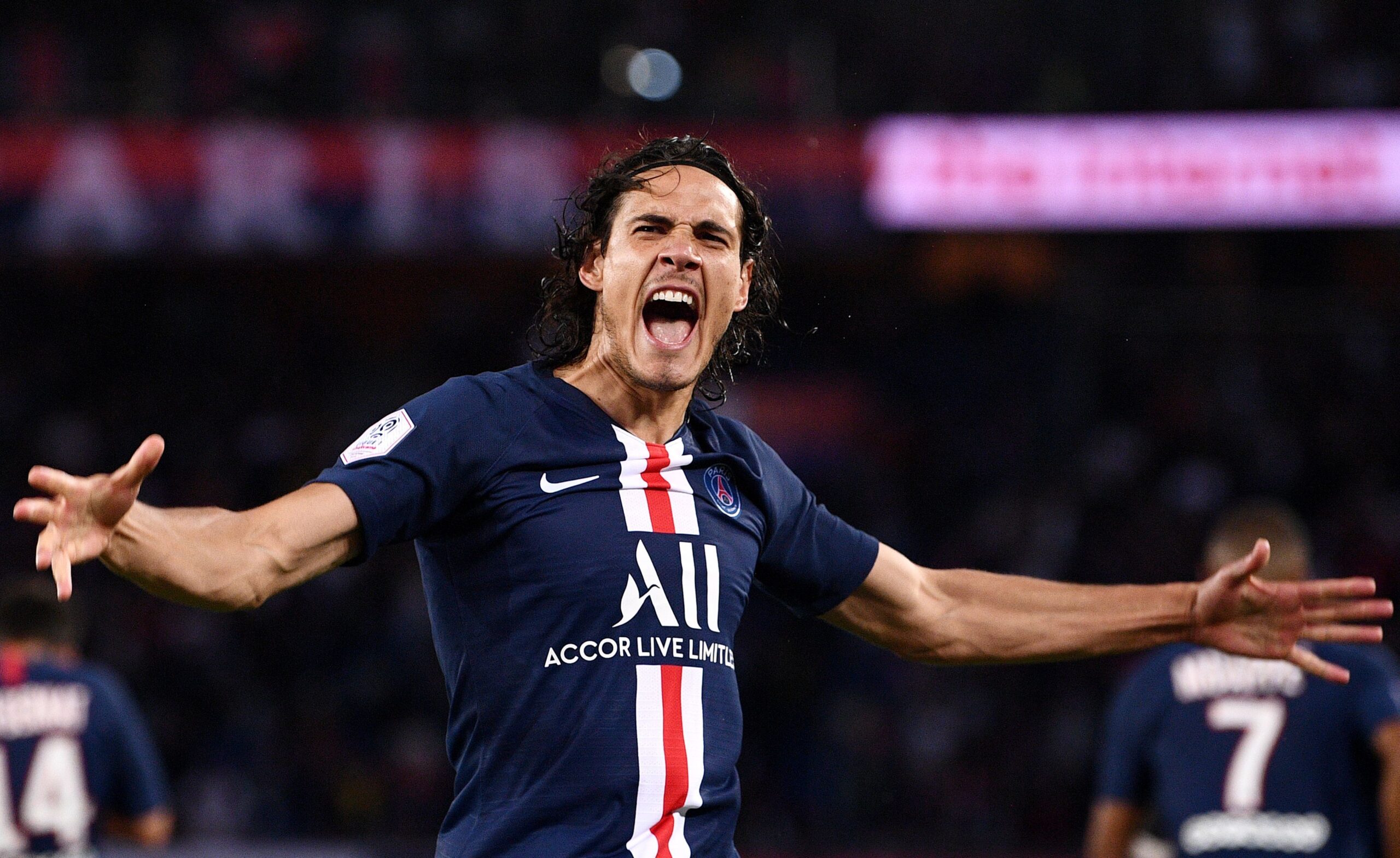 Edinson Cavani’s arrival at Old Trafford has been met with a mixed reception and a hint of surprise from the Manchester United faithful.

The 33-year-old has joined Ole Gunnar Solskjaer’s side as a free agent for one year with the option of another, on a deadline day which concluded a hectic and slightly anti-productive transfer window for the Reds.

Having scored over 200 career goals at just his former club PSG alone, the Uruguayan’s pedigree and ability in front of goal are not the worrying factors in relation to his switch. Rather, it is the fact that Cavani was troubled by injuries and only played 14 league games for the Parisian outfit last season, netting four times.

That and the fact that United fans were expecting somebody else to don the famous No. 7 shirt this year, have combined to pose some question marks.

But, Cavani’s recent interview with Uruguay’s Futbol may help fans warm up to the thought of the veteran forward representing them.

In the interview, Cavani touched on a plethora of topics, including the fact that he idolized compatriot Diego Forlan when he had his brief stint at United. From then, Cavani had always said that he too wanted to play at the Theater of Dreams one day.

“It’s okay to dream, but I like to wish for things even more,” Cavani said of that time during his youth. “Dreaming seems like fantasy, but wishing things makes you see them more real.”

Cavani also touched on what a relatively quiet summer was like for him when he was trying to get back to full fitness without a club.

“My wish was to play football and I always expressed my desire to continue competing in Europe,” he said. “It was a period when it is normal for you to start to get anxious about football, because the leagues had already restarted. But there are many things that sometimes don’t happen because they don’t have to happen.

“I am of the idea that in life, with the things that happen, they arrive when they have to arrive. Sometimes, no matter how much you want something, if it doesn’t have to happen, it doesn’t.”

Aside from the injury, Cavani also confessed to have suffered from the Coronavirus, along with his girlfriend, following a holiday in Spain. But as shown by his overall demeanor, the striker was composed when recalling the story of yet another hurdle thrown his way.

“There was nothing to be gained by saying it at the time,” Cavani explained. “It was something we kept for ourselves and surely at some point I was going to say it. We stayed at home taking care of each other. We spent many days, even longer than necessary, in quarantine. There was just no need to tell.”

Now, after a summer that “generated a lot of uncertainty”, in the words of United’s new attacker, Cavani sounds and looks ready to take on a new adventure and help United with his leadership, experience and prowess in order to achieve new heights this season.