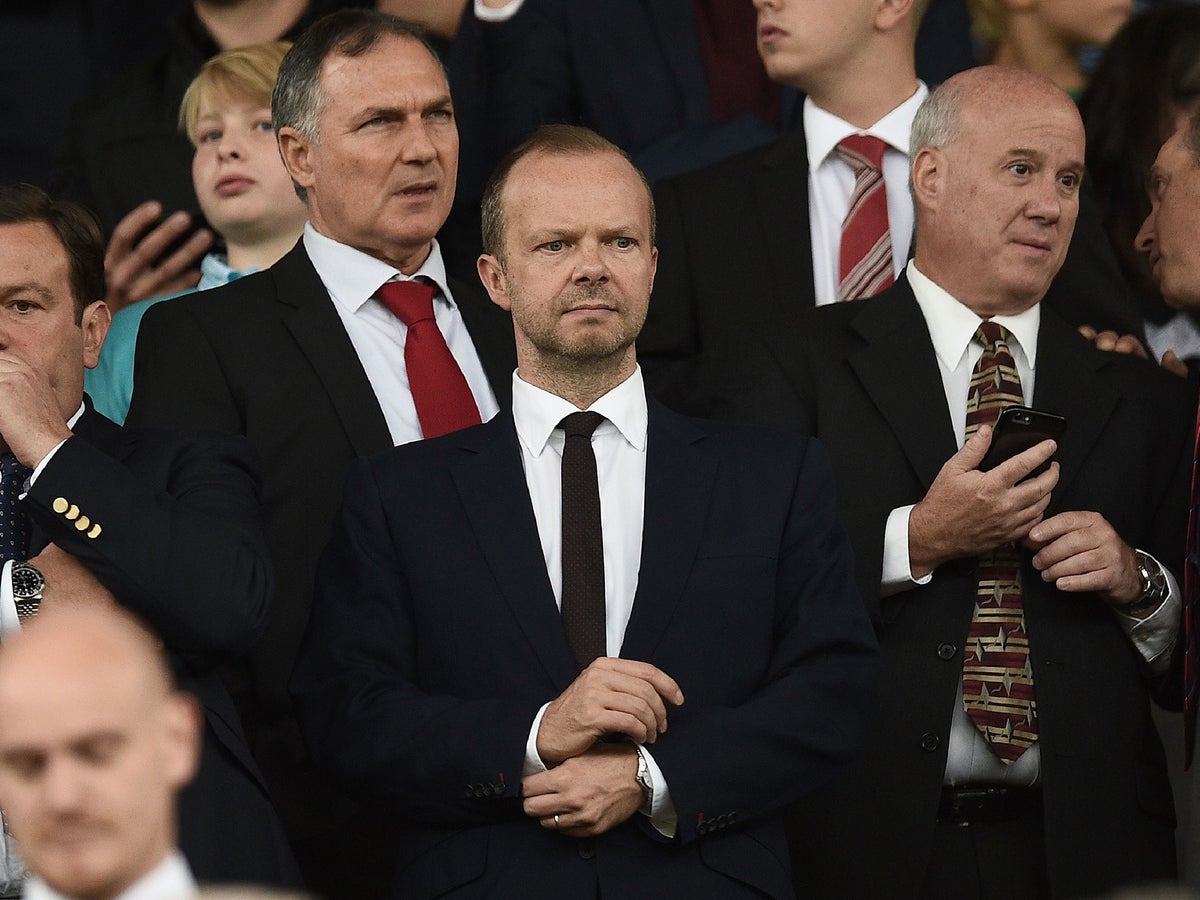 The summer transfer window has ended and from a Manchester United perspective, it has been vastly underwhelming.

After a 3rd place finish in the Premier League, the past couple of months had provided themselves as the perfect platform for the board to invest and elevate the quality of Ole Gunnar Solskjaer’s squad, to help the club kick on and close the gap at the top of the table.

Whilst new faces have come through the door, the eventual business was concluded in a frantic manner, with three of the four arriving names coming into a side that have already lost 2 of their opening 3 league fixtures. As opposed to contributing to the team, these signings are now being indemnified as ‘saviours’ to United’s misfortunes. A different, and more positive narrative would have been paved, should such players had been recruited early on.

In total, the Red Devils invested £61.65m this summer (h/t Transfermarkt), but £20m of this sum is accounted for by Amad Diallo, an 18-year-old that is joining in January. The total amount ranks United 7th in the league table for spending, but should we exclude the teenager, it sees them drop to 12th. Leeds United, Aston Villa and Sheffield United all invested more, into their existing group of players.

What is clear, is that the board have no intent to challenge for the PL title, otherwise their summer activity would not have been bettered by clubs looking to avoid the drop. This isn’t to say that splashing the clash would simply create a pathway to success, but investing into your manager’s specific target profiles, is certainly a more efficient tactic than ending the window empty-handed.

Perhaps ’empty’ isn’t the most accurate term to describe United’s dealings this summer. Instead, the window has been overshadowed by a Jadon Sancho-like hole in their list of incomings – a transfer calamity so big, it has created a huge dampener on the rest of the club’s business.

The Borussia Dortmund forward had been tracked for over a year, identified by Ole and co as the priority signing. For both on and off the field reasons, it was a name that was supposed to propel United back towards the promise-land. The club refused to pursue other alternatives, remaining set on the 20-year-old as the number one name to land this summer. As we highlighted last month, the narrative was forged by the board themselves, it’s either Sancho, or failure.

No senior figure out-wide means United’s net spend stayed way below the nine-figure mark, for the second time (18/19 the other) in the last five years. What is significant about these fees is that in both instances, the club had already secured Champions League qualification the season prior.

Jose Mourinho was the man back in 2018 to experience Ed Woodward’s incompetence, with his 2nd place finish being rewarded with Fred and Diogo Dalot. The former United-manager virtually pleaded for a new centre-back, but his wishes were not granted, with the club subsequently feeling the downfall effects on the field.

Resort to the present day, and the same narrative looks set to continue. With CL money in the bag, the board are content with the club’s position – only when they risk falling out of Europe’s top competition, will they pull the trigger and invest. Such leadership has created a chaotic atmosphere at Old Trafford, with this instability being the cause of four managerial changes in the post Sir Alex Ferguson era.

After glimpses of swaying away from such decision making, with Woodward being removed from the recruitment team behind the scenes last summer, and Ole’s productive debut campaign on the touchline, United yet again find themselves in a mud-tsuck position of being unable to progress.

On paper, it doesn’t look shambolic for United. The central midfield and left-back area have been addressed, but four deadline day signings scream desperation and a lack of planning moving forward. Edinson Cavani would have been welcomed more openly by fans during the opening weeks of the window, but the last minute capture of a 33-year-old free agent would suggest that he wasn’t an initial desired target of the club.

No Sancho. No central defender. The same issues will arise again this season.

Summer transfer windows give football fans an insight into where their club’s hierarchy want to strive towards, and productive transfer business will inject supporters with a feeling of optimism and belief. At United, that sense of hope has gone past the point of fading. It has been eradicated.