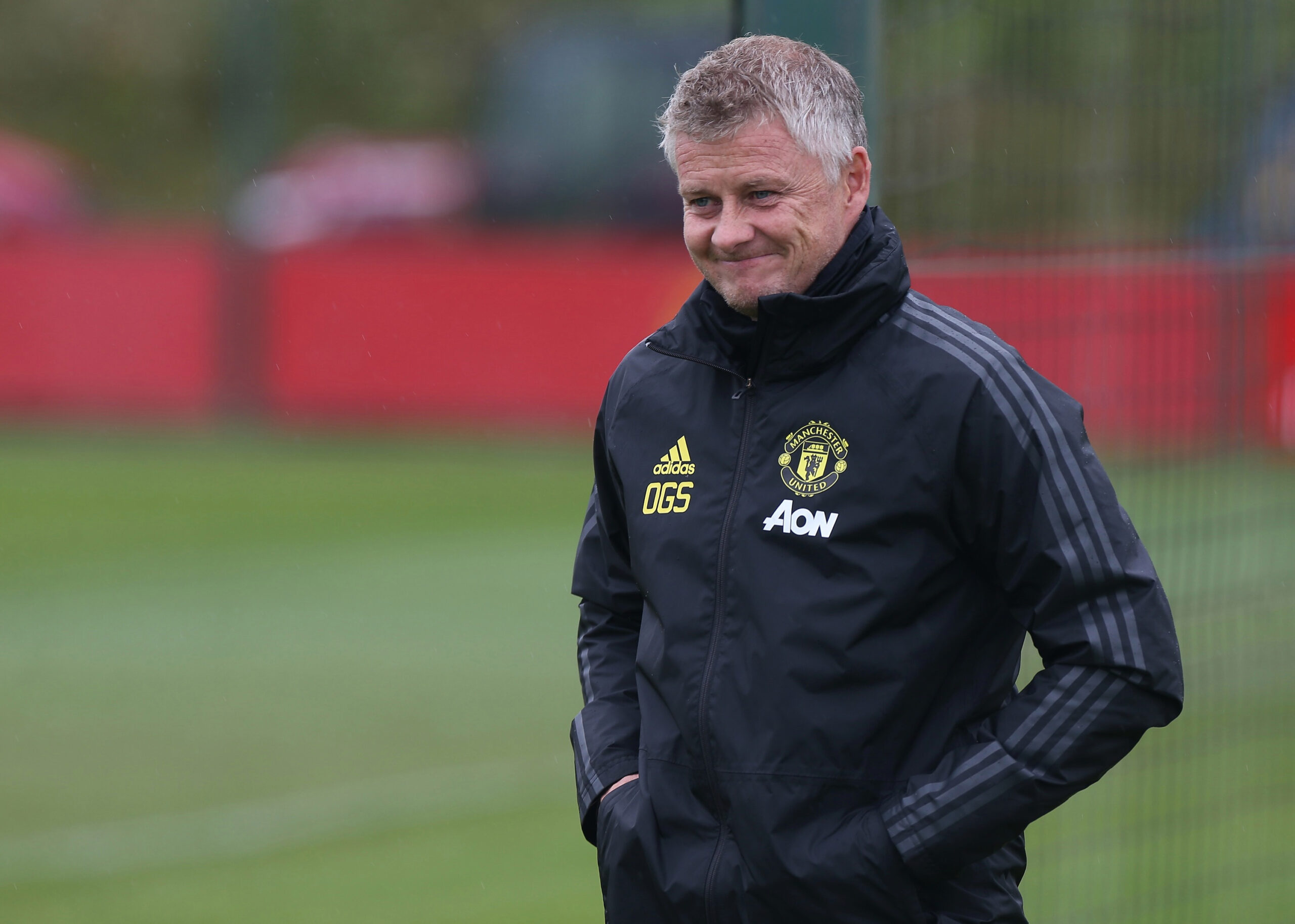 After finishing third in the Premier League last season, United have only picked up three points from a possible nine in 2020-21.

Solskjaer has been heavily criticised in the wake of their 6-1 defeat to Tottenham and Berbatov thinks the manager faces an uncertain future.

“Ole Gunnar Solskjaer has taken some criticism recently, I can understand why the odds say he is the most likely manager to leave his post, especially if they continue down this road,” Berbatov told Betfair.

“The pressure on him will only continue to grow, and if they continue to fail to win points, the point will likely come where action is taken. I believe he is still fine for the job personally, and we will have to see.”

The Argentine received plenty of plaudits during his five-and-a-half years at Tottenham but has been out work since November 2019.

“To me, it is amazing that Mauricio Pochettino is available for this job, one of football’s finest coaches in my opinion,” the Bulgarian added.

“You can say maybe he waited for this job, but that is very risky for a manager to do, and I cannot believe another club hasn’t snapped him up.

“Pochettino may be ‘the man’, but at some stage, they were all ‘the man’ – Moyes, Van Gaal, Mourinho, all were the next saviour at one stage.”