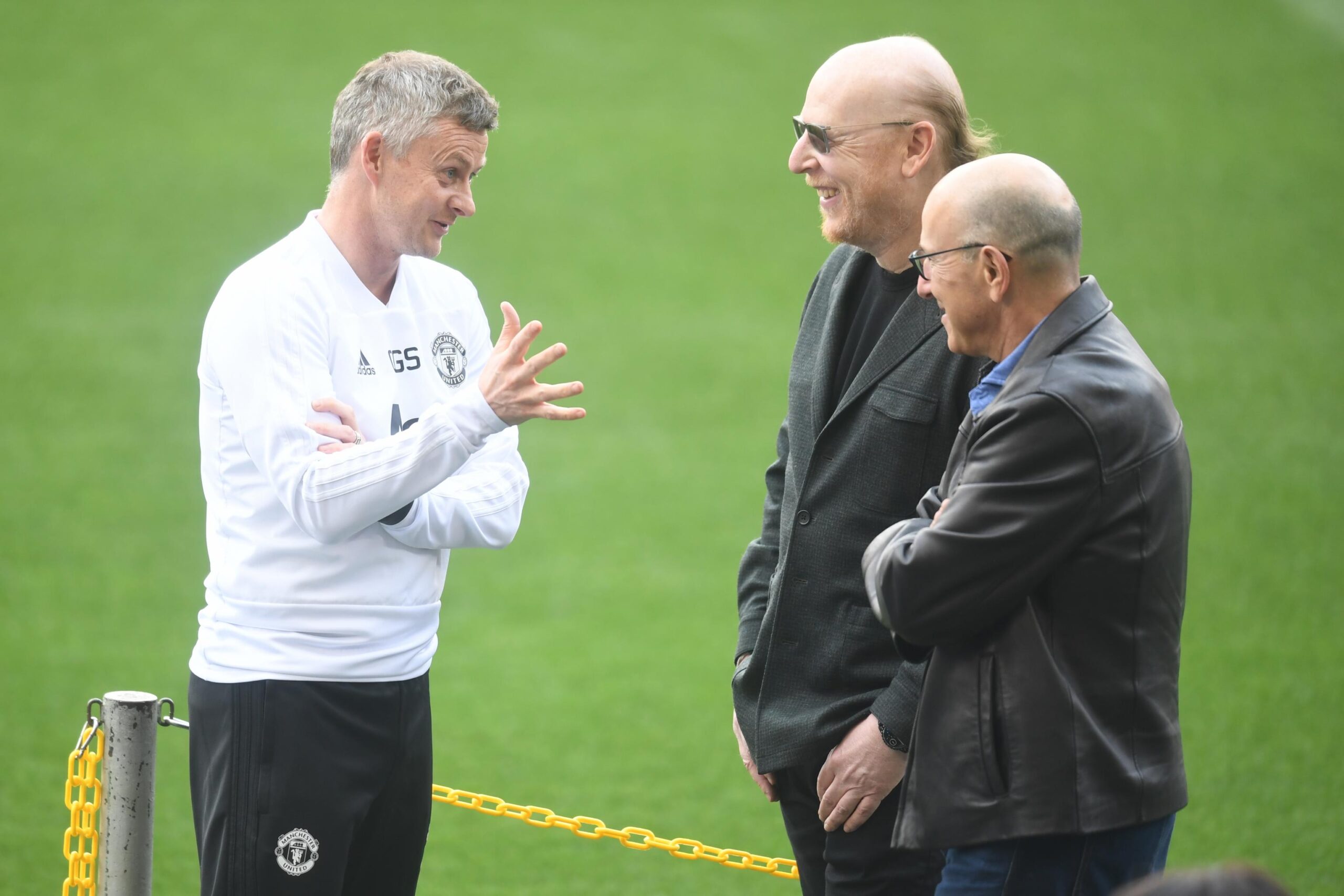 As Manchester United supporters, we’re no strangers to the failures of a poorly run organization. In fact, that’s the definition of what Manchester United have become under the stewardship of Ed Woodward and The Glazers. A clunky, labored, organization that seems to do everything far slower than its more nimble rivals.

Change was expected with the introduction of Ole Gunnar Solskjær as manager. Less impulse, panic buys, and an introduction of a more long-term approach. This was one manager, given his standing at the club as a result of his playing days, that supporters felt wouldn’t be shortchanged as previous managers were.

It feels like just yesterday that a sour José Mourinho was lighting a fire during pre-season press conferences about his transfer requirements not being met. As the summer window shut this year, that image was refreshed in supporters’ minds. Except this time, a United hero was being let down.

While United did make a fair number of signings, only one was made before deadline day and as per ESPN, none of Solskjaer’s priority targets were recruited.

“Solskjaer went into the transfer window having drawn up a shortlist of targets including Borussia Dortmund’s Jadon Sancho, Aston Villa midfielder Jack Grealish and a commanding centre-half, with RB Leipzig’s Dayot Upamecano and Bournemouth’s Nathan Aké his preferred options to partner captain Harry Maguire at the heart of United’s defence,” the publication say.

As everyone knows, Ake now plays for the blue half of Manchester. Dayot Upamecano has remained put at Leipzig and Jack Grealish has signed a new long-term deal at Aston Villa. Crucially, Jadon Sancho has ended up doing exactly what everyone at Dortmund has been saying since August 10th 2020 – the date Matt Judge deemed to be something of a fake deadline – staying at Dortmund for another season.

While this will definitely draw the ire of United supporters, it’s not to say that all incomings have been panic buys.

“The manager was consulted on every new arrival and that he sanctioned each deal before being completed, including that of Van de Beek,” ESPN continue.

Solskjær, as he has said before, has signed off on every signing United have made this window. Although, at this point, you have to wonder whether he signed off because he wanted these players or because he knew this is better than nothing.

This has become something of a recurring pattern. Very recently Solskjaer missed out on both Erling Håland and Jude Bellingham, both to Borussia Dortmund. It’s safe to assume he’s not thrilled about not bringing Sancho to Manchester when it was long established that the right winger is his #1 target for the transfer window, sought to fill a position never properly filled since Nani departed the club several years ago.

This has happened time and time again, manager after manager being let down by the board. However, at the start of every summer window, an air of optimism would return with the hope that “Woodward surely knows what he’s doing after 7 years in the job.” At this point, whether that optimism will return again is anyone’s guess.