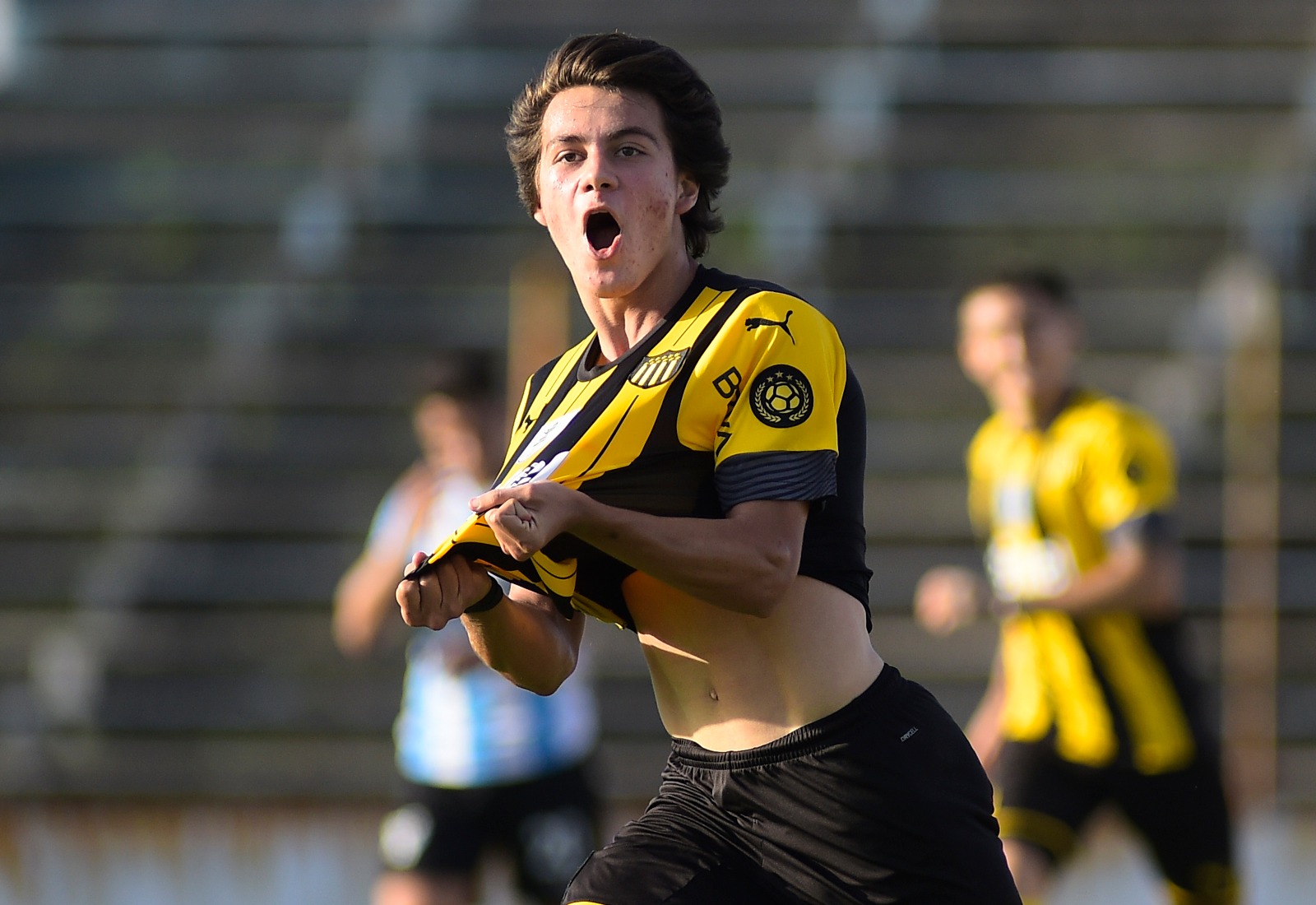 Penarol’s vice-president, Rodolfo Cantino, has revealed that Manchester United chose not to loan new signing Facundo Pellistri back to the club.

The Red Devils secured the services of the 18-year-old on deadline day in a deal worth up to €15m. The teenager is regarded as one of Uruguay’s brightest prospects, having already made 37 senior appearances for his former club.

At just 18-years-of-age, Pellistri will need time to adapt to England, but reports have claimed that he will go straight into Ole Gunnar Solskjaer’s senior squad. The failure to sign Jadon Sancho leaves United with limited depth down the channels, placing some level of expectation on the winger to perform.

These plans have seemingly been confirmed by Penarol figure Cantino, who has claimed (via Referí.) that the Red Devils had no interest in loaning Pellistri back to the club: “Of course we asked for it. We tried in every way but they argued that they wanted the player now. It’s normal, when an European club buy a player, they travel immediately.

“Pellistri goes straight to the first team,” he continued. “Going to play. In the negotiation they asked me if I could guarantee them if he was in the bubble because they need him. Then it will be a matter of the manager if he uses him.”

Such comments reveal Solskjaer’s desire to get the teenager started straight away – a decision that stems from the winger’s talent, but also the alarming lack of options the squad has moving forward.