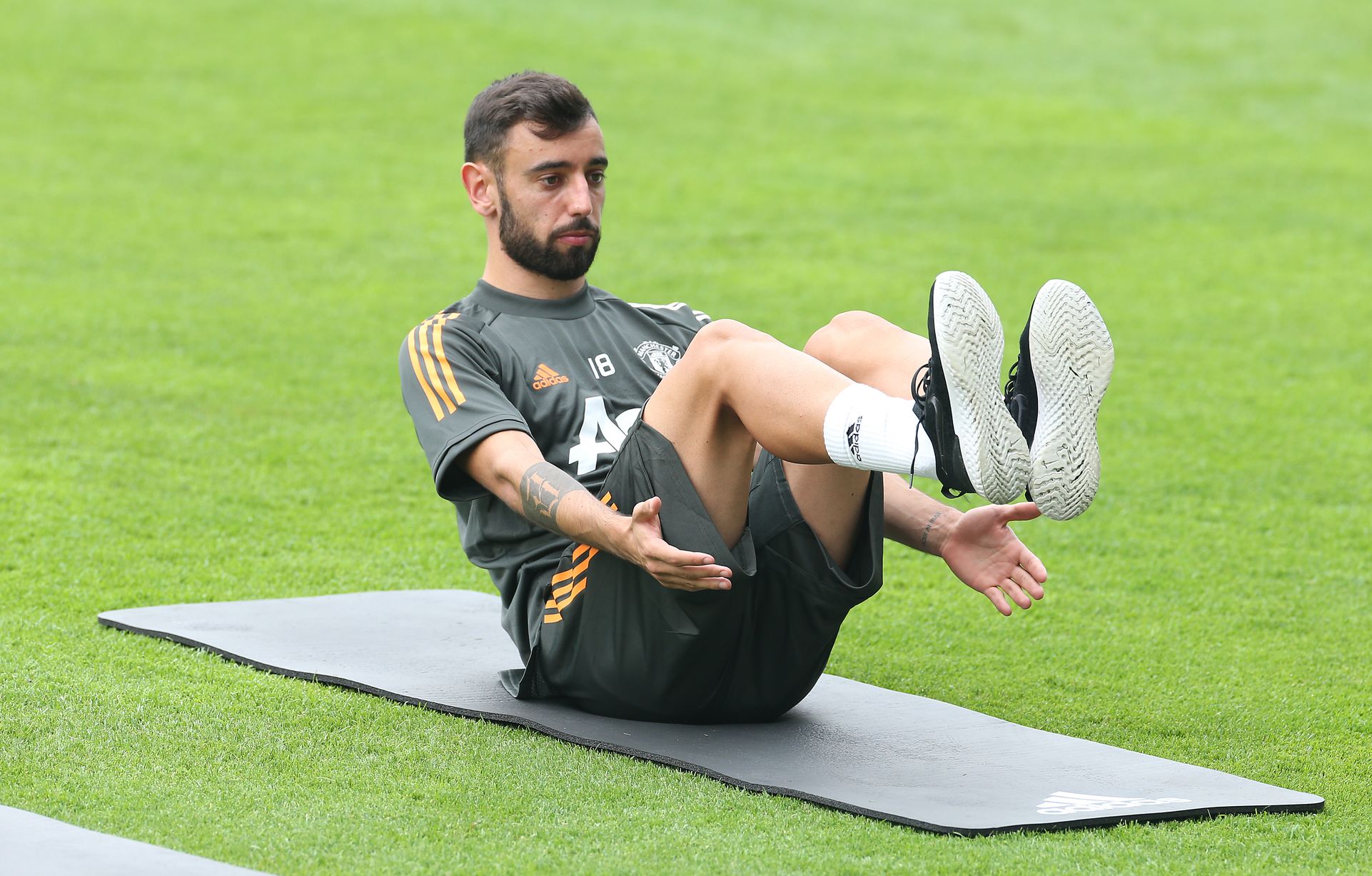 Bruno Fernandes has started every Premier League since he arrived from Sporting earlier this year and has quickly become the first name on Ole Gunnar Solskjær’s team sheet.

In addition to United’s over reliance on their new midfielder, Fernandes is at the forefront of Portugal’s midfield.

Fernandes’ role at the club has almost instantly become that of a leader and his on-pitch spat with Victor Lindelöf last season showed that. Moving to a new country amid the coronavirus pandemic whilst recently welcoming his newborn child, you would give the 26-year-old the benefit of the doubt.

There’s no doubting that most of the pressure has been placed in Bruno’s hands since his arrival and Solskjær has admitted that he has been picking his new star player a bit too often.

Manchester United signed five new players in the most recent transfer window and the increased number of options in Bruno’s position might allow Solskjær to sporadically rest him more frequently.

Manchester United to make no more signings before October 16
Revealed: United missed out on all of Solskjær’s targets
To Top