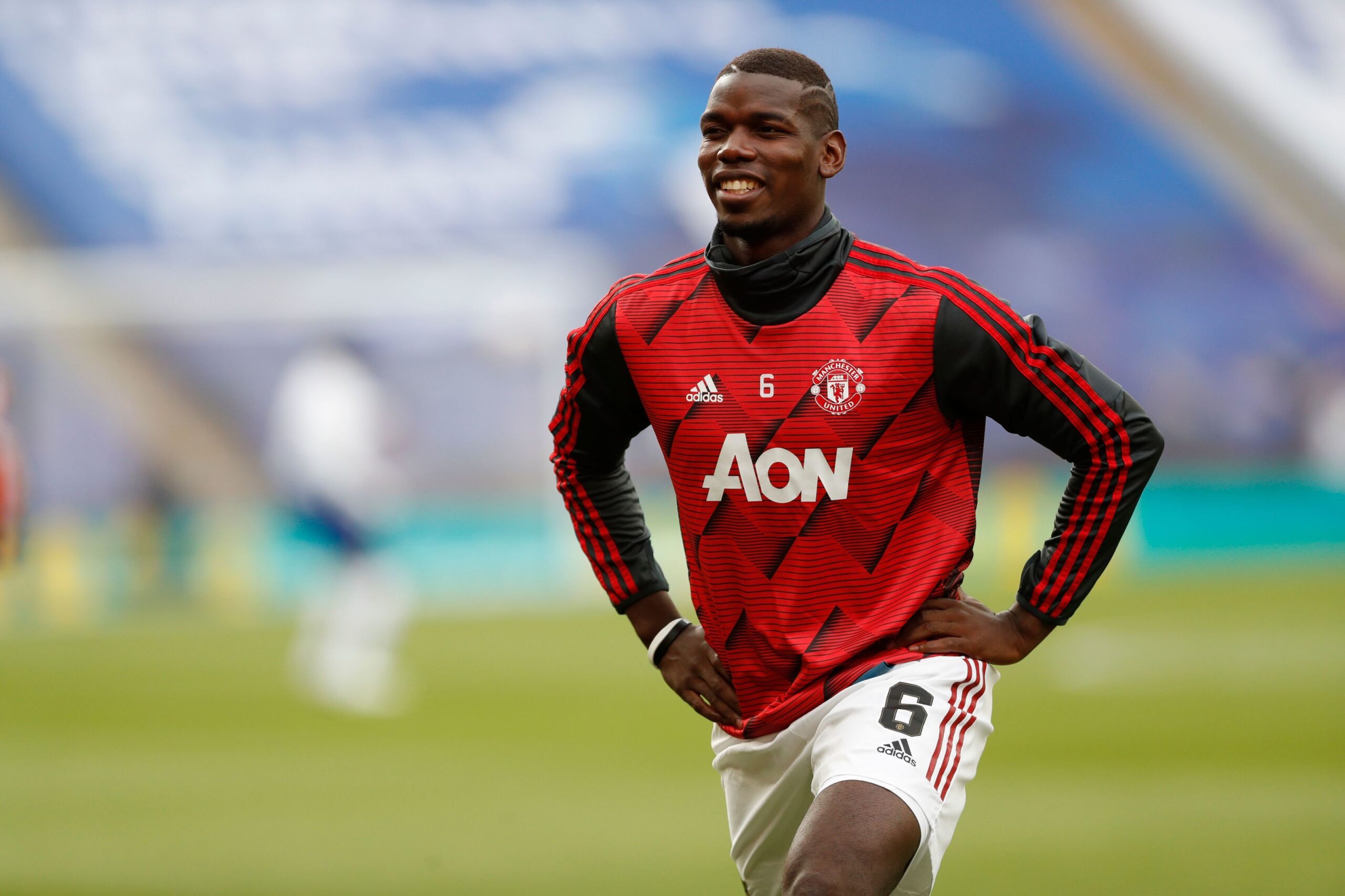 Paul Pogba’s 2020 has been ravished by injury but his reintroduction to the Manchester United team saw his side flaunt their best form since his arrival in 2016.

With less than one year remaining on his contract, although Manchester United have the option to extend it for a further year, Pogba has opened up on a possible contract extension with the club but also left the door open for a move to Real Madrid.

“I’m in Manchester. A lot has been said, but I haven’t,” Pogba told RMC, via Sport Witness.

“I heard a lot of noise like I was going to leave and that I should go to this or that club. Today, I’m still in Manchester, and I’m fighting to bring the club back to the highest level.”

“I think there will then be a time when the club will come to speak to me and maybe offer me something, or not. For now, nothing has happened. I can’t tell you something I don’t know. I’m thinking about myself, coming back and putting good performances for my club.”

Pogba has continuously been placed at Real Madrid and has himself pushed for a move in the summers of 2018 and 2019 but a transfer has never materialized.

The Los Blancos were said to be interested this summer, with manager Zinedine Zidane being a fan of the midfielder, but the coronavirus pandemic is thought to have impacted the Spanish capital club.

“Zidane? We all heard it, things were said. My reply? Yes, every football player would like to play at Real Madrid. It may be a dream. It’s a dream for me, why not one day.

“As I said, I’m in Manchester and I love my club. I’m performing in Manchester, I’m enjoying myself and I want to do everything to put the club back where it deserves to be. I’ll give my all, just like my teammates.”