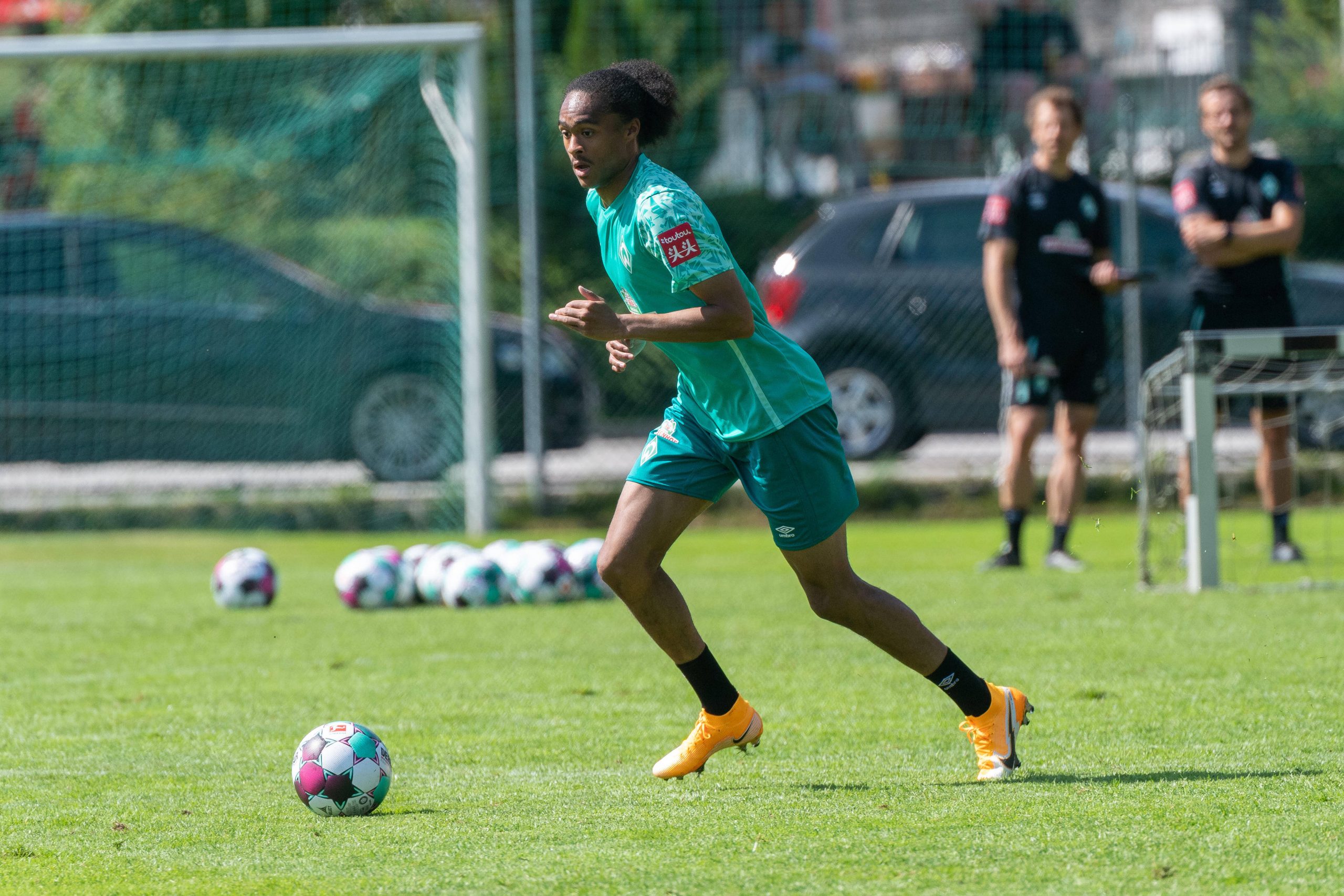 Tahith Chong is being watched under a magnifying glass from Manchester United supporters this season.

The 20-year-old joined Werder Bremen on loan at the start of the campaign, with fans being excited at the prospect of the talent receiving some first-team minutes. After outgrowing the U23 level, Chong has the opportunity to impress over in Germany and elevate his status.

Such chances will come gradually though, with Bremen not chucking the youngster into the starting XI straight away. Chong has started just one of the German club’s opening three league games of the season, but did grab a goal in his 45-minute cameo against Carl Zeiss Jena in the cup.

The Dutchman also got on the score-sheet on Wednesday evening, registering a brace in a friendly against St. Pauli.

Speaking after the game, Chong spoke about his gradual progress (h/t MEN): “Obviously I would prefer to start matches, but I will still give it my all when coming off the bench. I’m a really patient guy and I will try to keep improving and helping the team.”

The United loanee will continue to be given chances, and performances like last night will certainly help his cause in permanently breaking into that starting XI.

Bremen’s next game is this Saturday at 2:30pm against Freiburg, the type of fixture where 3 points are expected. It would be a statement of confidence from Florian Kohfeldt, should he give Chong a starting spot.