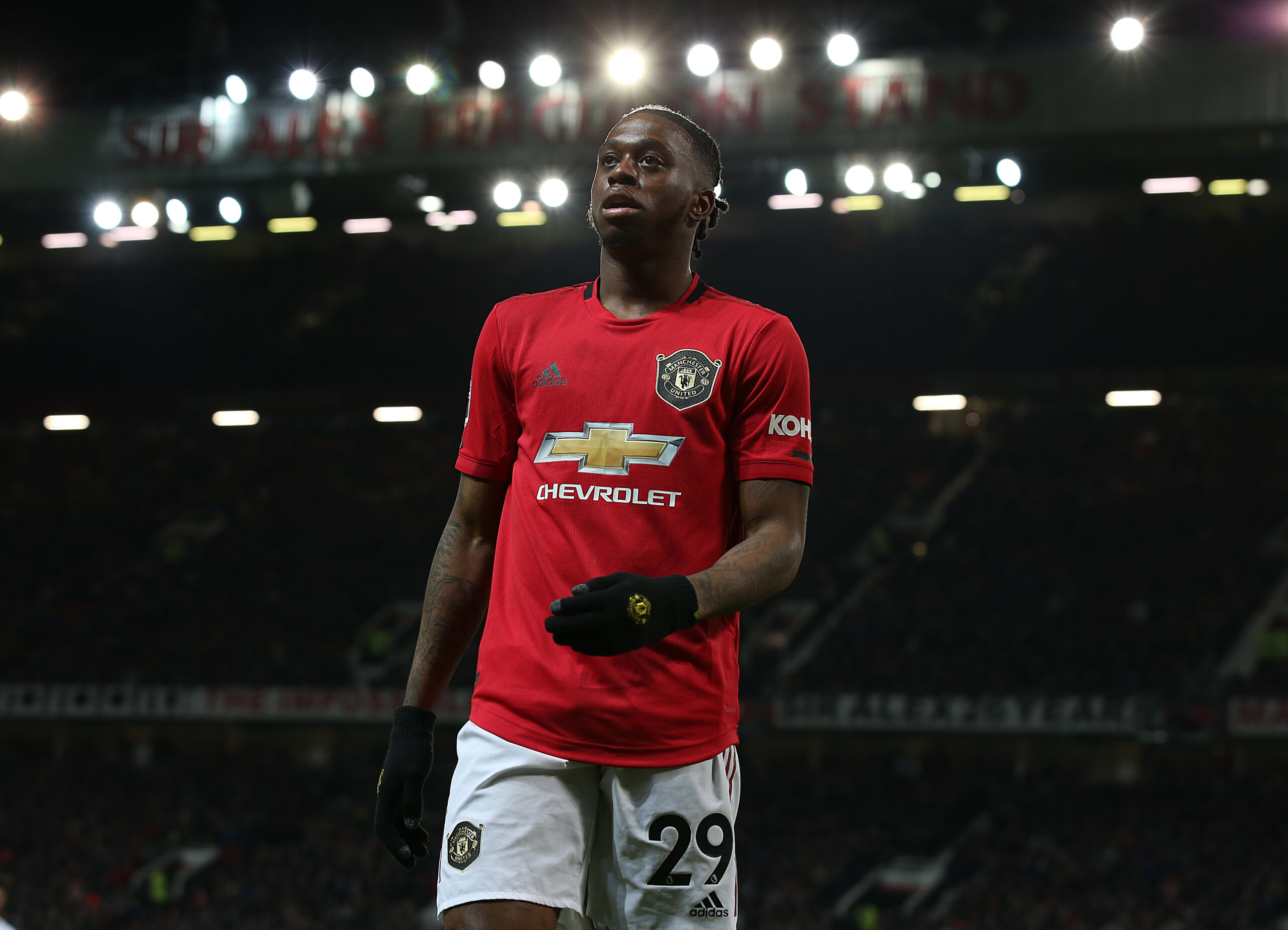 In the modern day of football, supporters like to read into social media.

It’s where we gather all the information and latest news around our clubs, and also the place where we can gain close interaction from the players themselves – many of whom have used such online platforms to send out symbolic messages down the years.

A fan favourite has to be ‘whose followed who’, particularly when it comes to transfer rumours. This is usually done across Instagram, with eagle eyed watchers keeping close tabs on certain following lists.

The latest player to cause quite the stir via his Instagram actions is Manchester United’s Aaron Wan-Bissaka, but for reasons out of the ordinary.

The defender has recently changed the England flag in his bio to a Congo one, a nation he has represented once at U20 level.

As he has not made a senior appearance for either country yet, he is still able to choose which he wishes to represent.

His changing of the flag on his social media page though, would suggest that his mind is made up. Wan-Bissaka has seemingly fallen down the pecking order under Gareth Southgate, with Kieran Trippier and Reece James being recently preferred.

The 22-year-old will want to be playing international football, and this is a strong hint that he could well be doing so, just not for England.