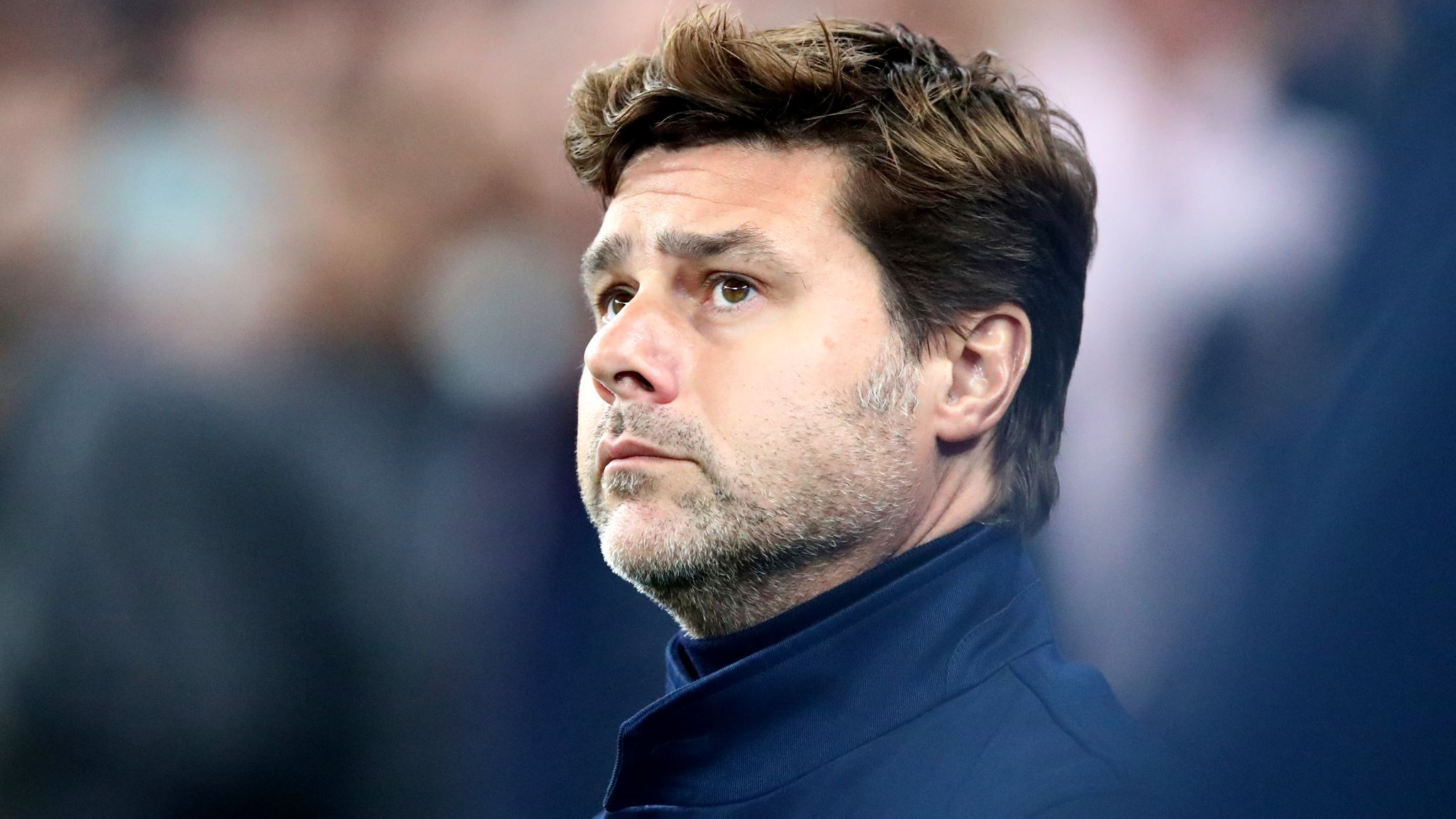 Contrary to some reports, there has been no contact made between Manchester United and Mauricio Pochettino.

This is according to The Athletic, who have reported that the players are fully behind Ole Gunnar Solskjaer, despite the sluggish start to the season.

United have lost two of their opening three Premier League fixtures, with pressure inevitably mounting on the manager’s shoulders. Rumours have been quick to fly around the Norwegian’s future, with such speculation mounting, given Pochetinno’s availability.

The Argentinian has been out of a job since his Tottenham Hotspur dismissal back in November 2019, and he is a figure that has been linked with the Old Trafford hot-seat in the past.

As per the above report though, no contact has been made from the club. There is currently no danger in Solskjaer being sacked, with other stories on the matter clearly being rather far-fetched.

United will be quickly looking to improve their fortunes moving forward though, after securing three available names on transfer deadline day. Their next fixture is against Newcastle (A), where three points are a must.

For now, the pressure is not too severe on Solskjaer, and the club are not exploring potential successors.