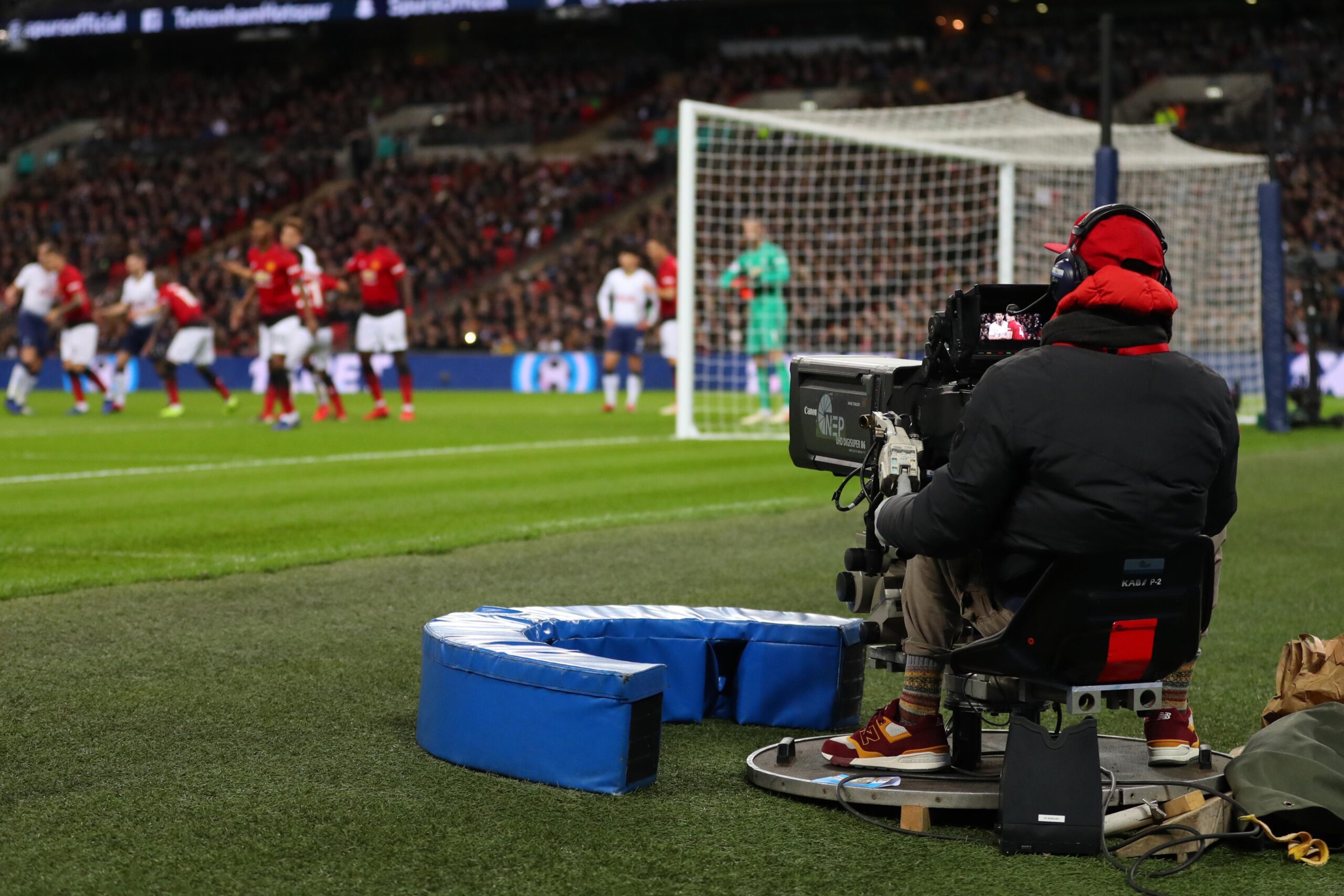 The Premier League has announced that all non-televised fixtures in October will now be made available on a pay-per-view service.

Since football was forced behind closed doors, broadcasters have shown all top-flight matches live on TV.

However, the Premier League have reportedly grown agitated at essentially giving away their product for free over the last few months.

The five games a week that aren’t included in the designated televised schedule will now be available behind paywalls on BT Sport Box Office and Sky Sports Box Office.

It will cost fans an extra £14.95 a match, with the money set to go straight to the Premier League clubs rather than the broadcasters.

“The Premier League has worked closely with Sky Sports and BT Sport to provide this arrangement and is grateful for their support,” A Premier League spokesman said.

“The agreement will be regularly reviewed in consultation with clubs and in line with any decisions made by the government regarding the return of spectators to stadiums.

“Football is not the same without supporters at matches. The Premier League and our clubs remain committed to the safe return of fans as soon as possible.”

Manchester United’s game away against Newcastle United next weekend will be one of the first fixtures shown on the service.