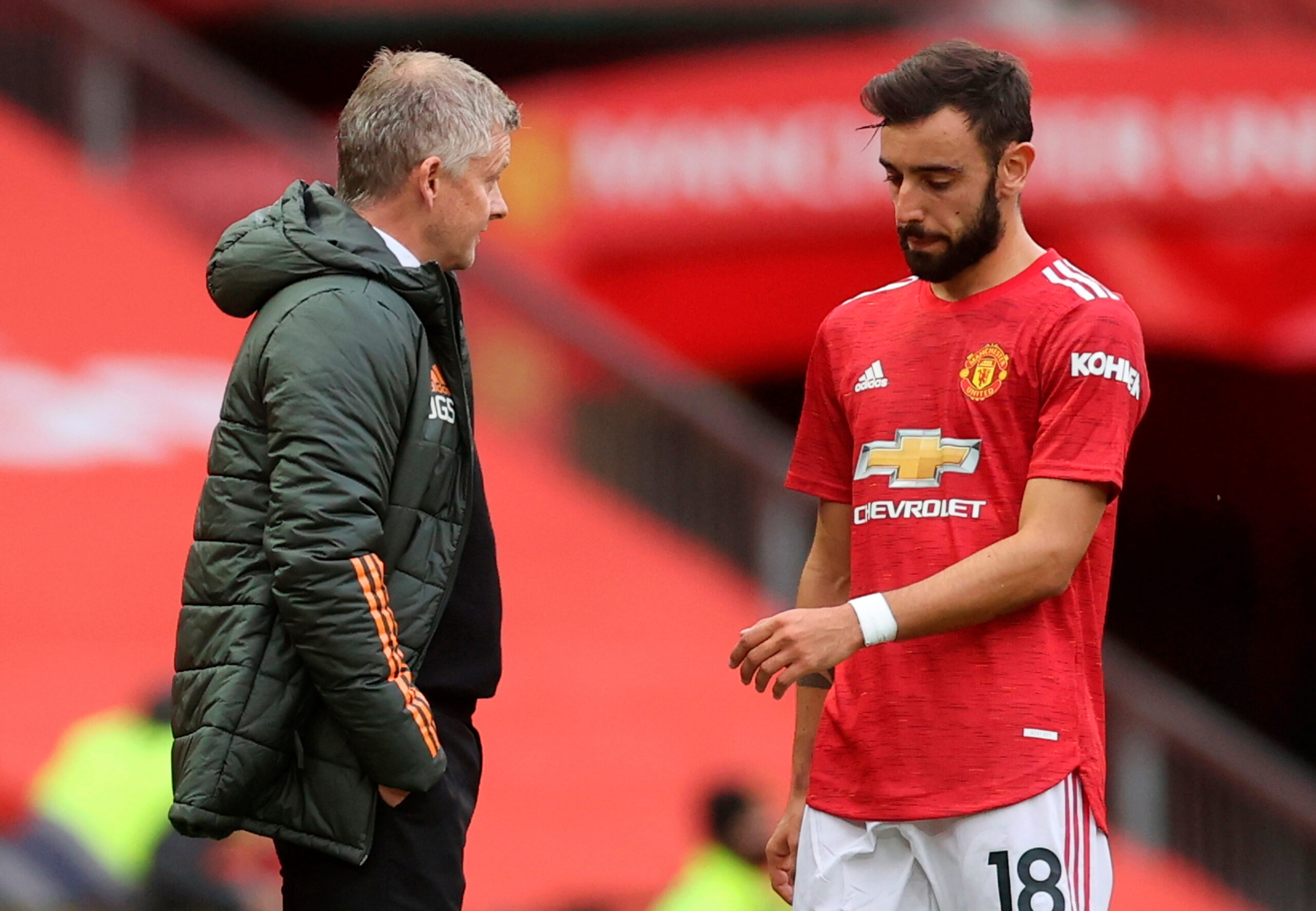 The international break has finally come to a close and the club action is set to come thick and fast.

Manchester United have 5 fixtures over the next two weeks, including two Champions League clashes.

First up though, is a trip to Tyneside. We’ve broken down all the necessary details for Newcastle United v Man United below.

When is Newcastle v Man United?

United travel to Newcastle on Saturday October 17, in the late kick-off at 8:00pm.

St James Park would normally be rocking for this match-up, but unfortunately, crowds are still not allowed back inside stadiums.

The game will be played behind closed doors, but this doesn’t take away from the importance of the fixture. With just 3 points after 3 PL games, United will be looking for nothing less than doubling up their points tally.

It will be one of four Premier League fixtures taking place on the day, with fellow rivals Liverpool, Manchester City and Arsenal also in action.

Is Newcastle v United on TV?

Newcastle v United is available to watch on TV, but not as we normally know it.

It will be the first Premier League game broadcasted on Sky Sports box office, meaning supporters will have to pay to view.

How will the Premier League PPV scheme work?

The pay-per-view service is available for the United game, but you will need a Sky subscription. Both Sky Sports and BT Sport are offering the services, with each platform having their share of the games.

Newcastle v United will be £14.95, with this being the set price for each PPV fixture – for now. The fixture can simply be ordered through their box office menu.

This is not accessible via NOW TV and as mentioned, those wishing to purchase must already have a Sky Sports package. Other games in the future will be on BT’s box office, so for these fixtures, you would need a BT subscription.

The Toon Army won this reverse fixture last season, with that man Sean Longstaff getting on the score-sheet. Such a name has become synonymous with United groans in recent times, as the midfielder also grabbed the opener the last time the two sides met back in December.

Solskjaer’s side staged a comeback though, winning the game 4-1. It was the Red Devil’s fourth win in their last six against Newcastle, having lost just twice against them since 2014.

Another victory is needed this weekend, to quickly get the cogs turning on their new season.