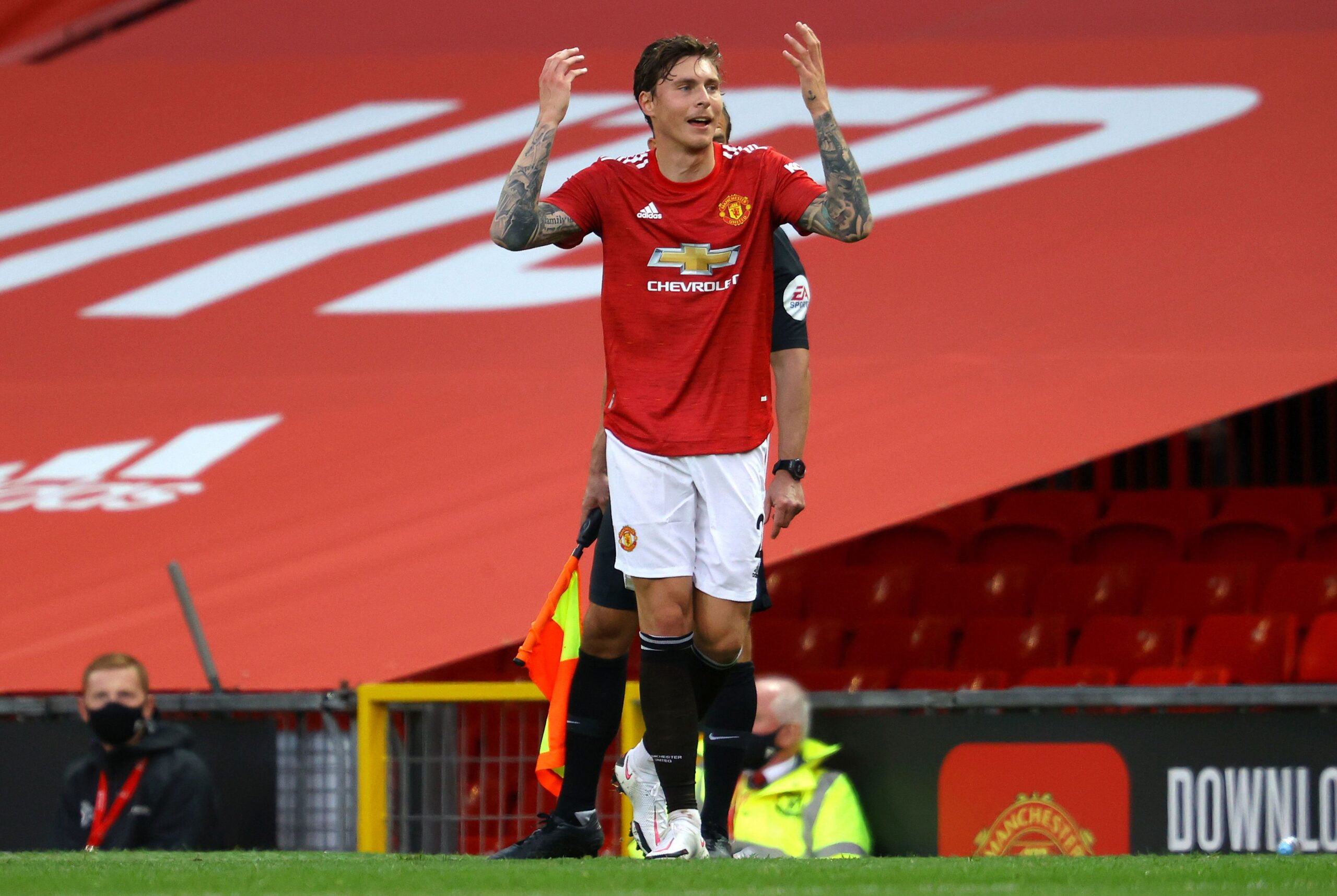 Manchester United have lost their two opening home games of a Premier League season for the first time and last weeks 1-6 defeat to Tottenham was arguably the worst outing for the club this century.

Victor Lindelöf has been the centre of criticism since the end of last season and his presence in United’s backline has been questioned – the Swedish defender was dropped by Solskjær for the visit of Tottenham.

“It hasn’t been the best start for us in the league, the reason for that I don’t know.” Lindelöf told Sportbladet. “Whether it’s because we played longer in Europe (last season) and didn’t get the off-time as we usually do is hard to answer.”

“We had 1-2 weeks together as a squad before the new season started and we didn’t have the time to get to the level we wanted. But I think after this international break, a lot of people will be back and we’ll be ready to perform to the level we want.”

Eric Bailly’s impressive performances in the Carabao Cup meant that the Ivorian was picked ahead of Lindelöf last week but Bailly’s miserable afternoon will most likely mean that Solskjær will reintroduce Lindelöf to the team.

Newcastle United v Manchester United: All the details
Bruno Fernandes may miss next four games due to UK quarantine regulations
To Top