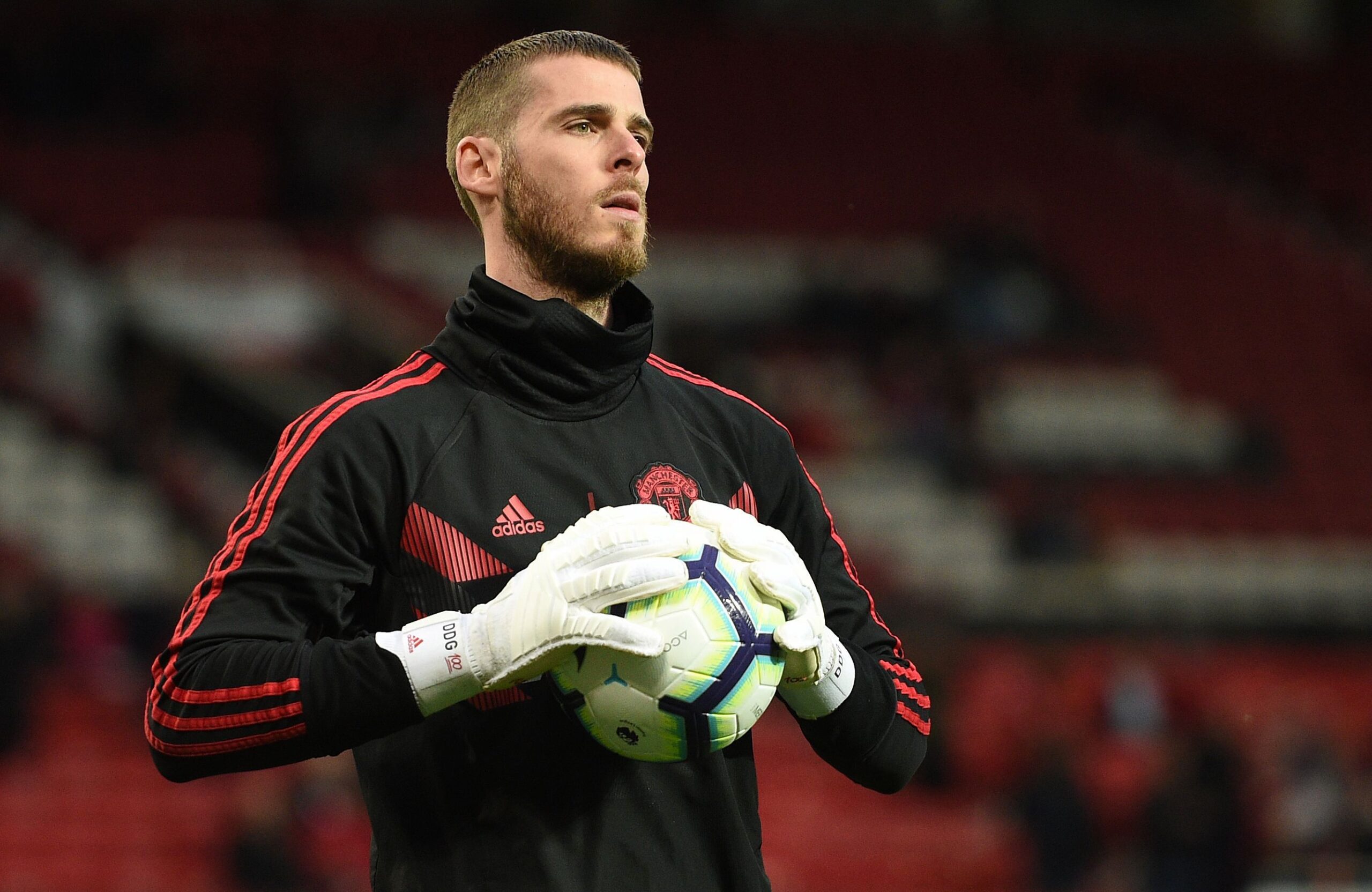 David de Gea is undoubtedly one of Manchester United’s best goalkeepers of the past twenty or thirty years but it seems inevitable that a sour ending could be what the Spaniard is remember for at Old Trafford.

De Gea has been named in the PFA team of the year five times and voted Manchester United’s player of the year three times, more than any other goalkeeper.

The former Atlético Madrid goalkeeper was picked out as Iker Casillas’ successor in to Spanish national team but performances for club and country since the World Cup in Russia have left a lot to be desired.

In a report by The Athletic, it is claimed that De Gea spent his off-season (which was only 15 days as opposed to the usual full month) working on improvements with his former Spain youth-team coach Miguel Angel Espana.

“David called Miguel Angel to ask to train some days together, and they talked about some personal things, some technical things that he knew he had to improve,” a source close to De Gea told The Athletic.

“He knew he had to do something. David has been around a long time but is still just 29. He can still learn and improve and look for new motivations and challenges.”

Dermot Corrigan, who wrote the article for The Athletic, says that the sessions with Espana included working on positioning himself better to come off his line better and work with the ball.

Dean Henderson recently signed a new five-year contract at Old Trafford and will challenge De Gea for the number one spot but it won’t be clear cut.

De Gea signed a four-year deal as recently as last summer and won’t let go of his place just yet.

You can read the full article on The Athletic here.